The Navy Capital of The World: Hampton Roads

Home / The Navy Capital of The World: Hampton Roads 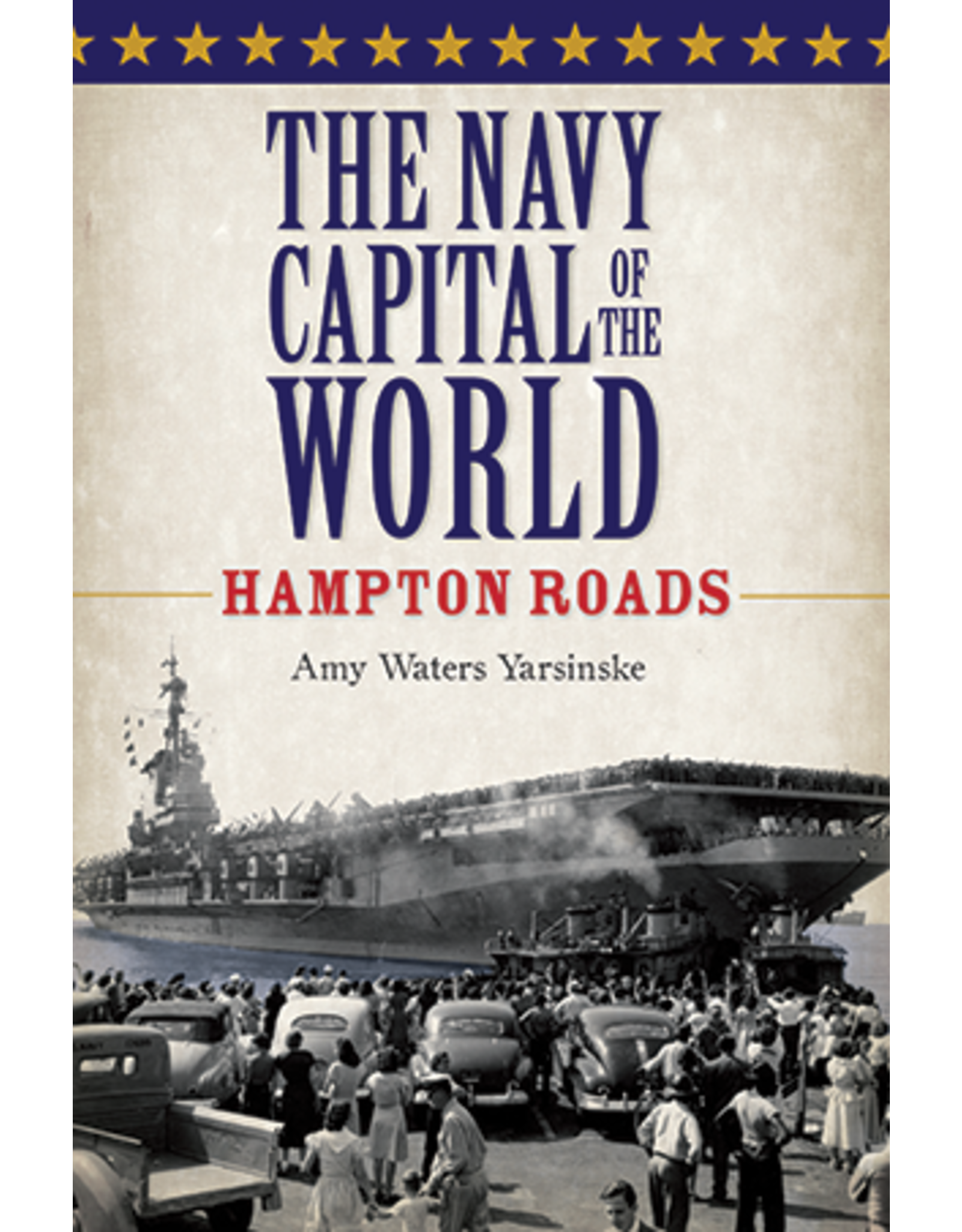 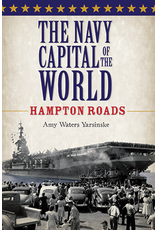 From the famous Civil War ironclads that clashed in its waters to the great battleships that gathered off Norfolk's Sewell's Point as part of President Theodore Roosevelt's Great White Fleet, the Hampton Roads region of Virginia has maintained a proud naval tradition. Into the twenty-first century, the maritime region has remained on the cutting edge of military technology as the nucleus for the birth of naval aviation and the training site for scores of men who stormed the beaches of Europe and the pacific during World War II. With her fascinating research and incredible array of rare and striking photographs, military historian Amy Waters Yarsinske guides readers through the storied history of the navy in Hampton Roads. 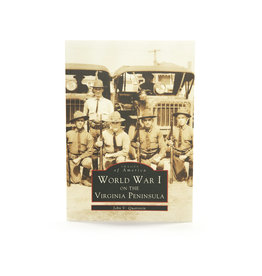