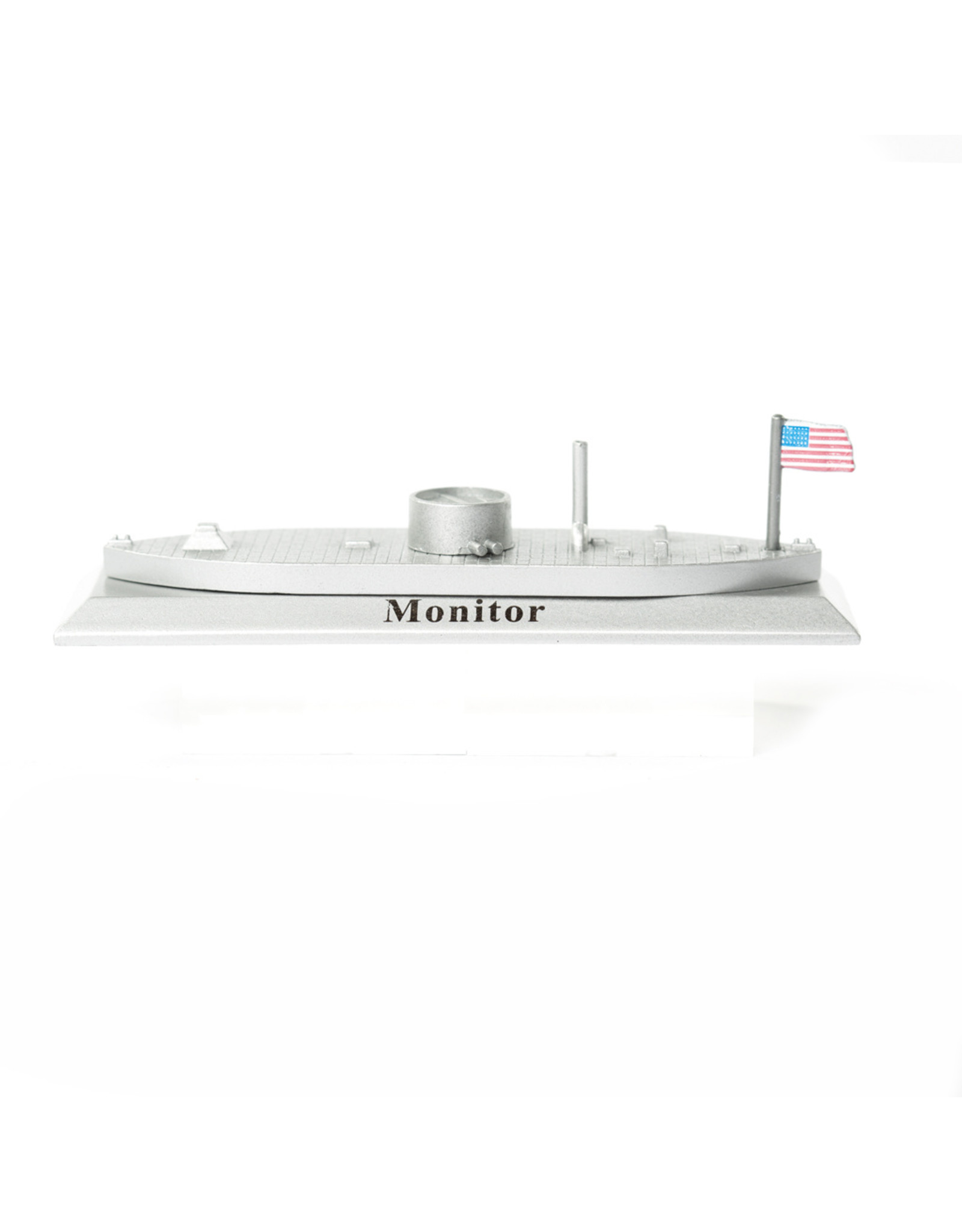 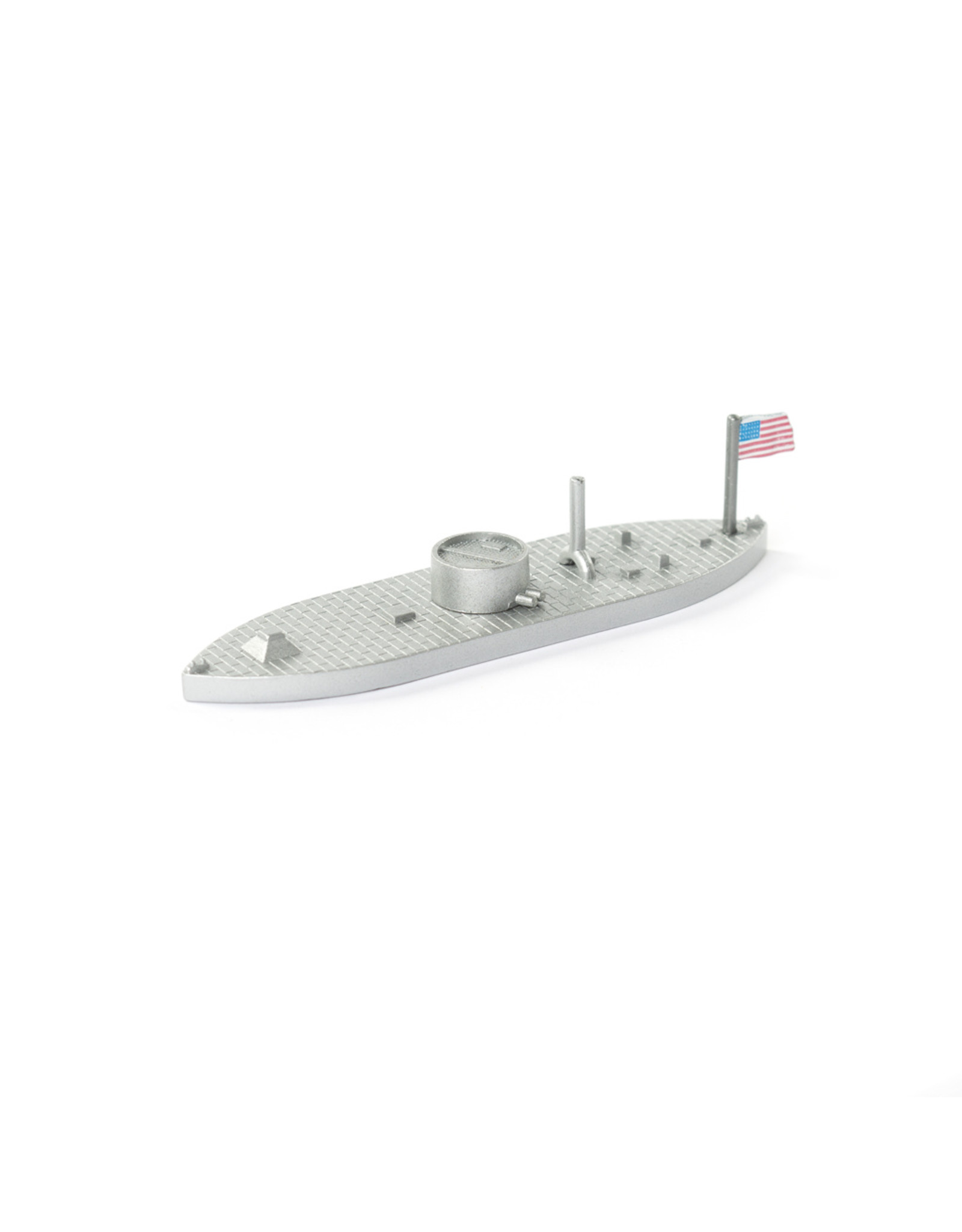 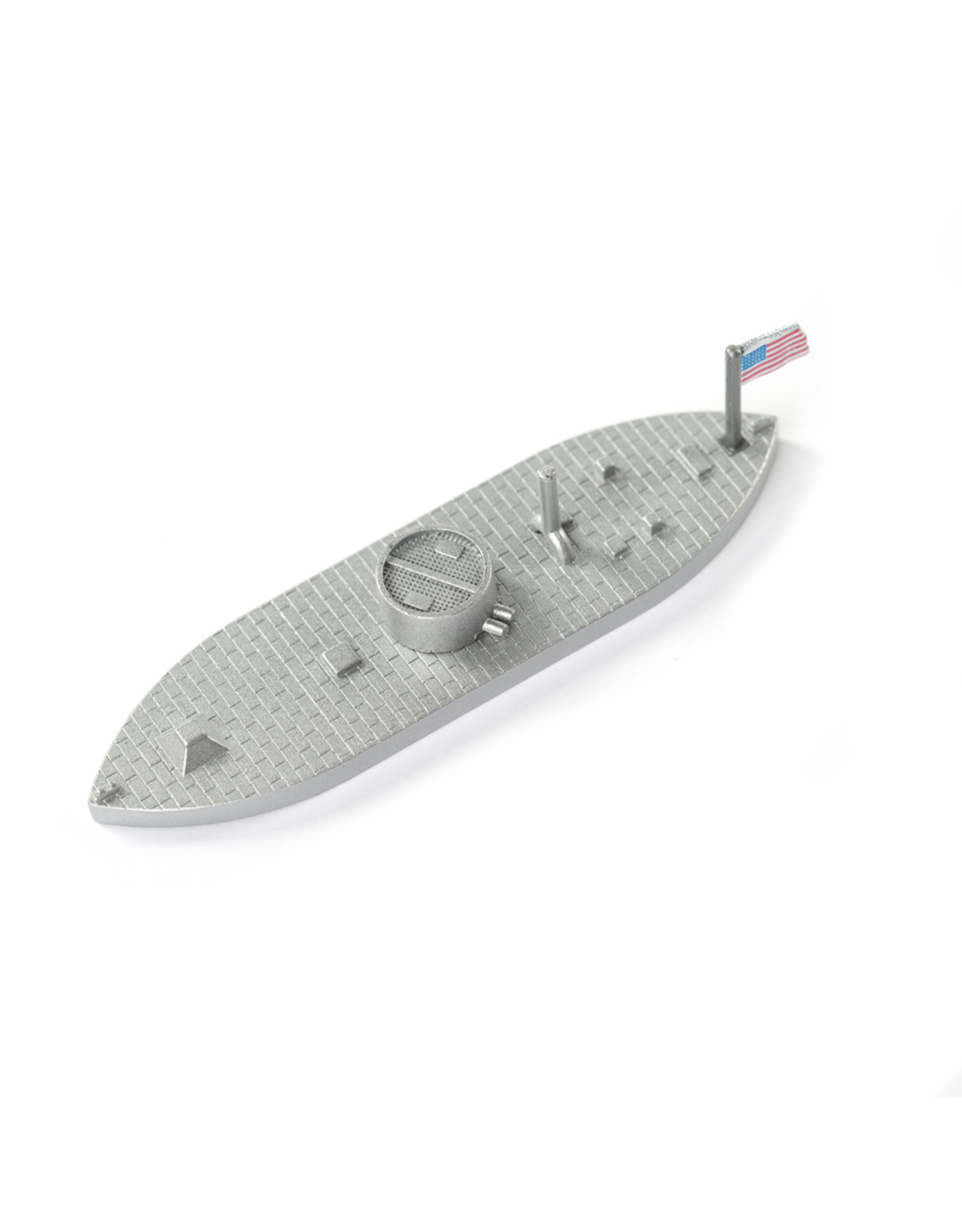 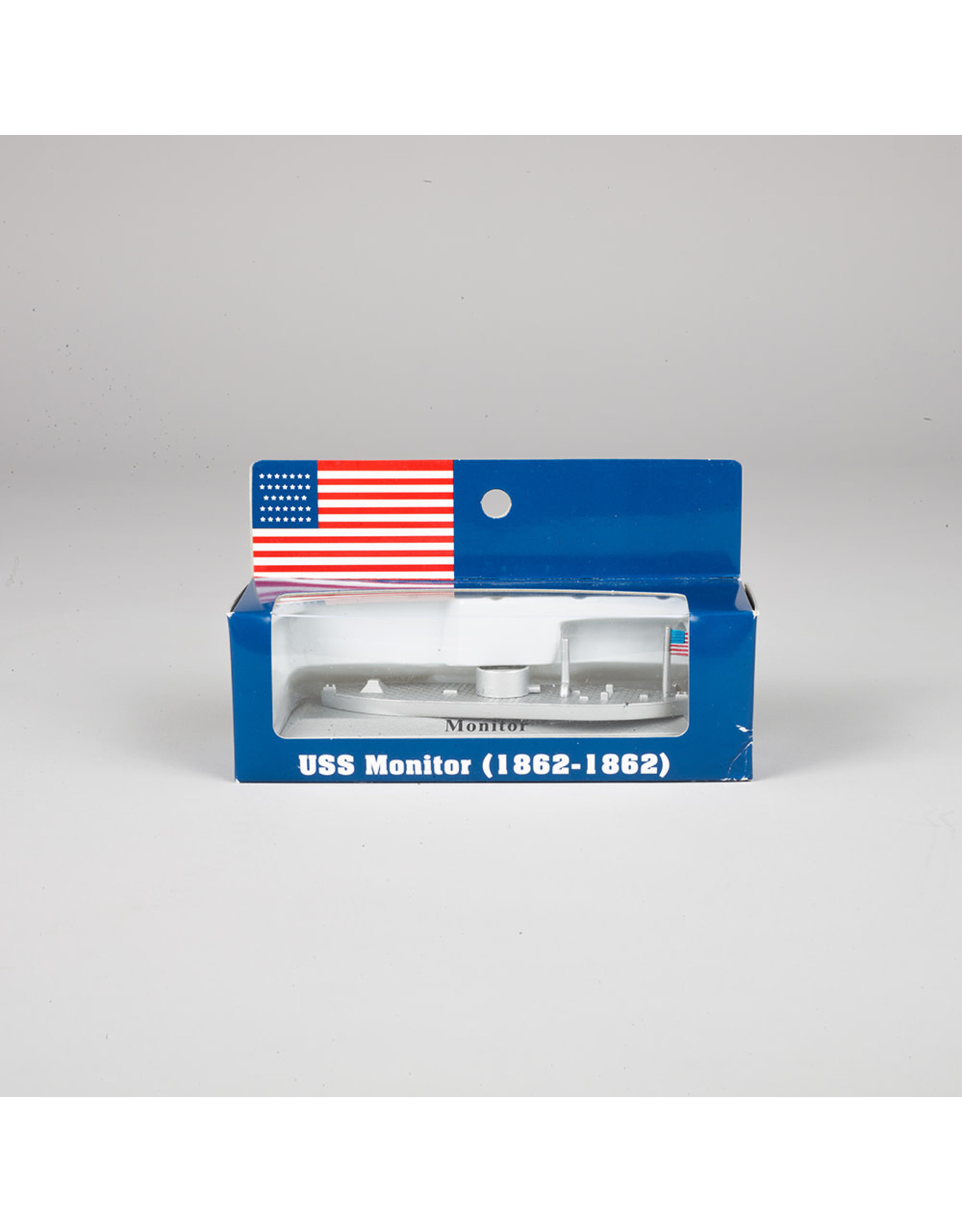 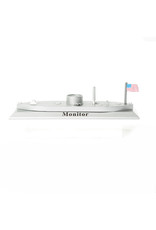 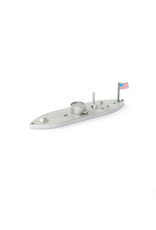 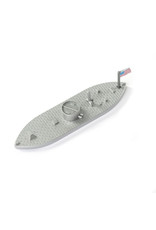 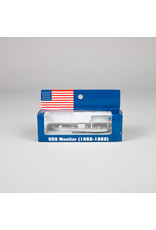 Bring the Monitor to the next generation with this toy battleship! The Union Ironclad USS Monitor was designed by Swedish-American engineer, John Ericsson.  It was launched on January 30, 1862, after having been built in a little more that 100 days. On March 9, 1862, the second day of the Battle of Hampton Roads, the USS Monitor faced the CSS Virginia in the first ever battle between two ironclads. The ships fought to a draw, but this engagement forever changed naval warfare. The USS Monitor tragically sank in a storm off Hatteras, North Carolina, on December 31, 1862; and 16 sailors were lost. The wreck site was named America's first National Marine Sanctuary in 1975 and 210 tons of it's artifacts are being conserved in the USS Monitor Center at the Mariners' Museum and Park. 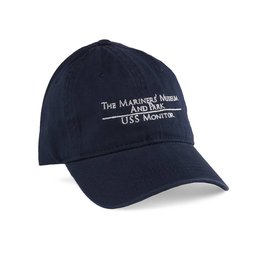 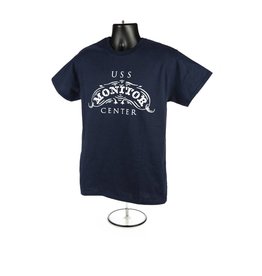 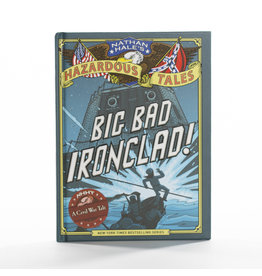 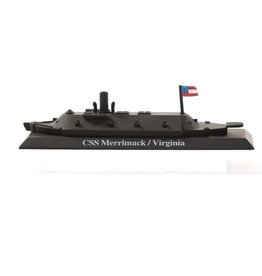 Bring the CSS Virginia to the next generation with this toy battleship! This is a collectible item not meant for children under the age of 12.
Add to cart
Virginia Metal Figurine
$15.95