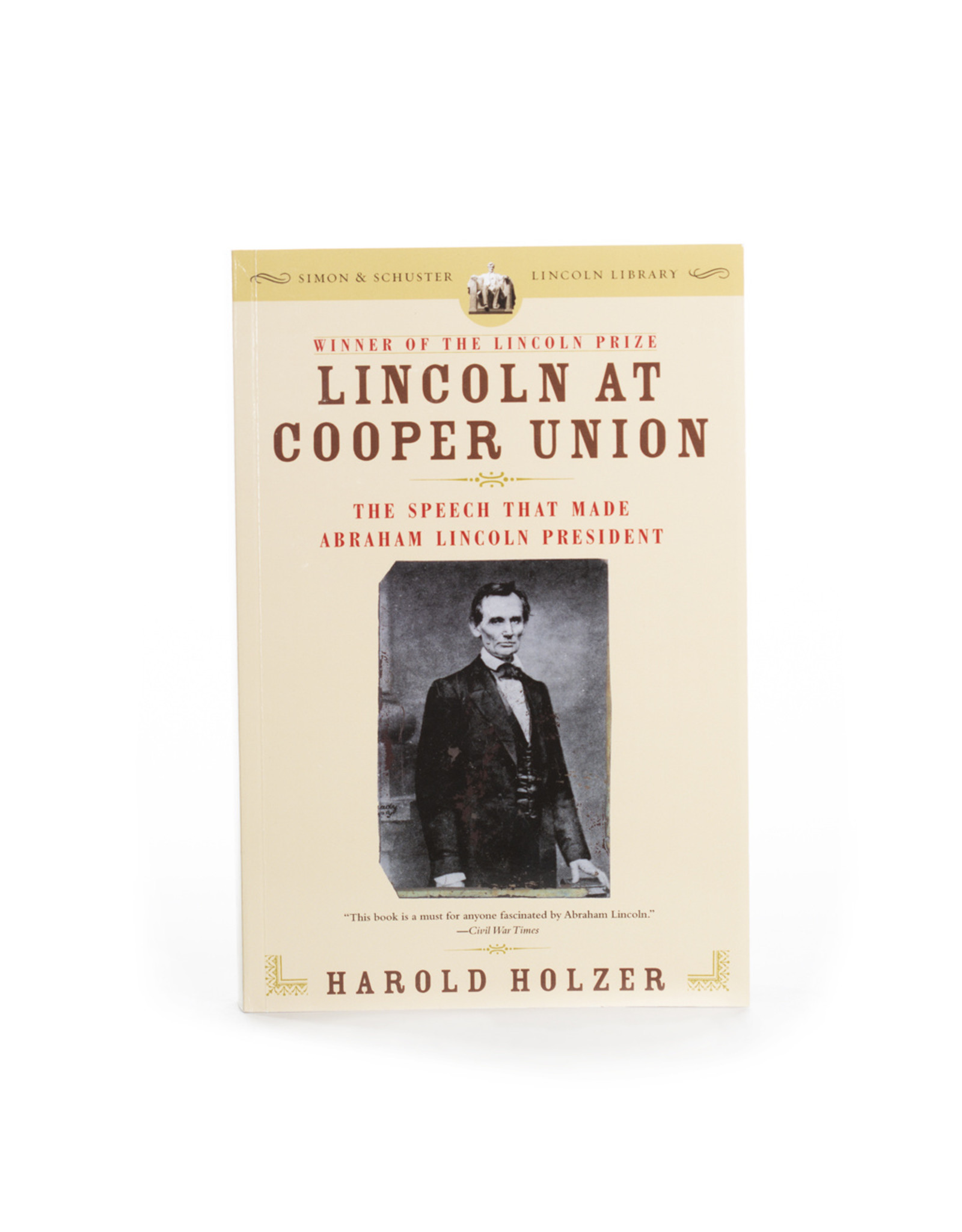 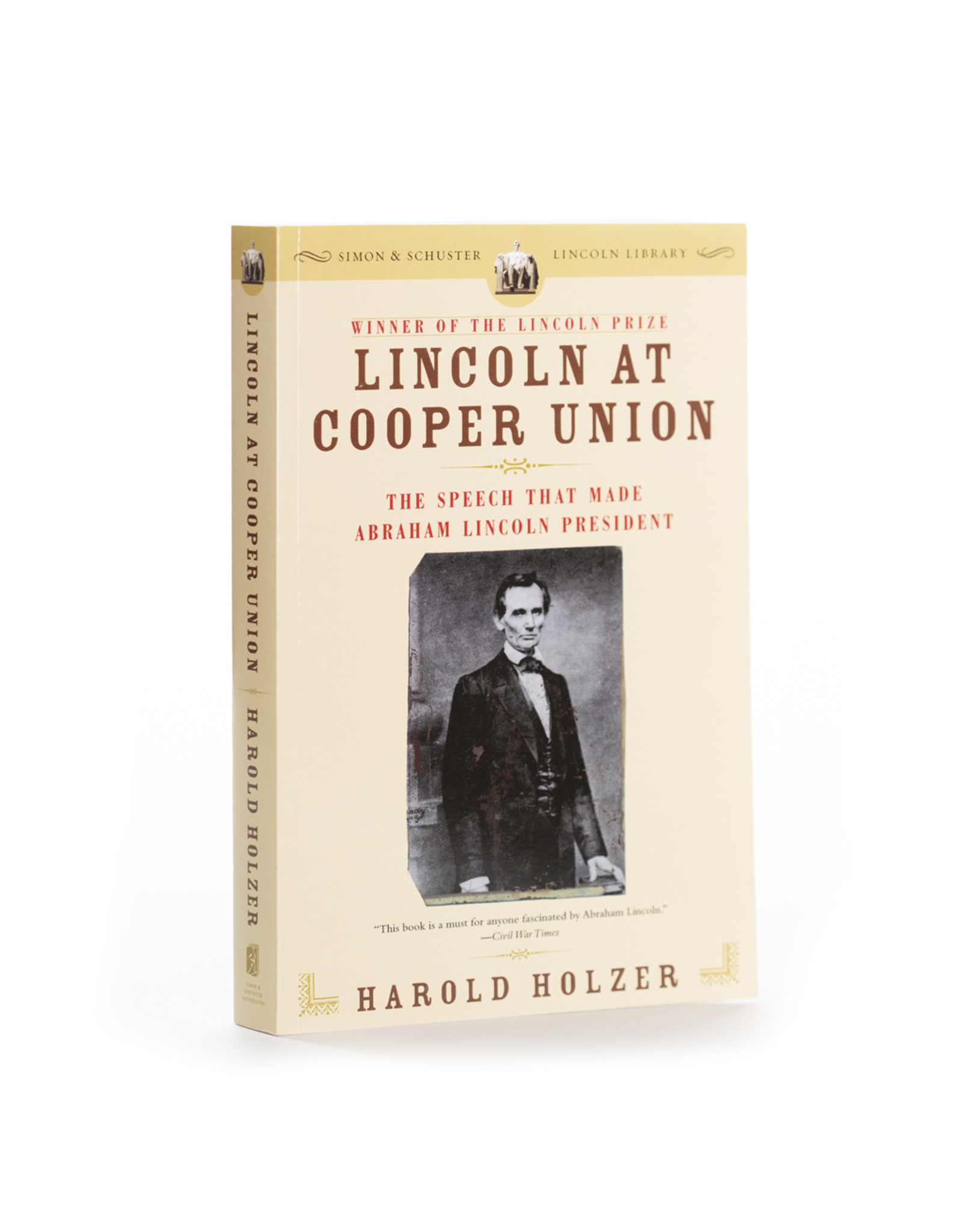 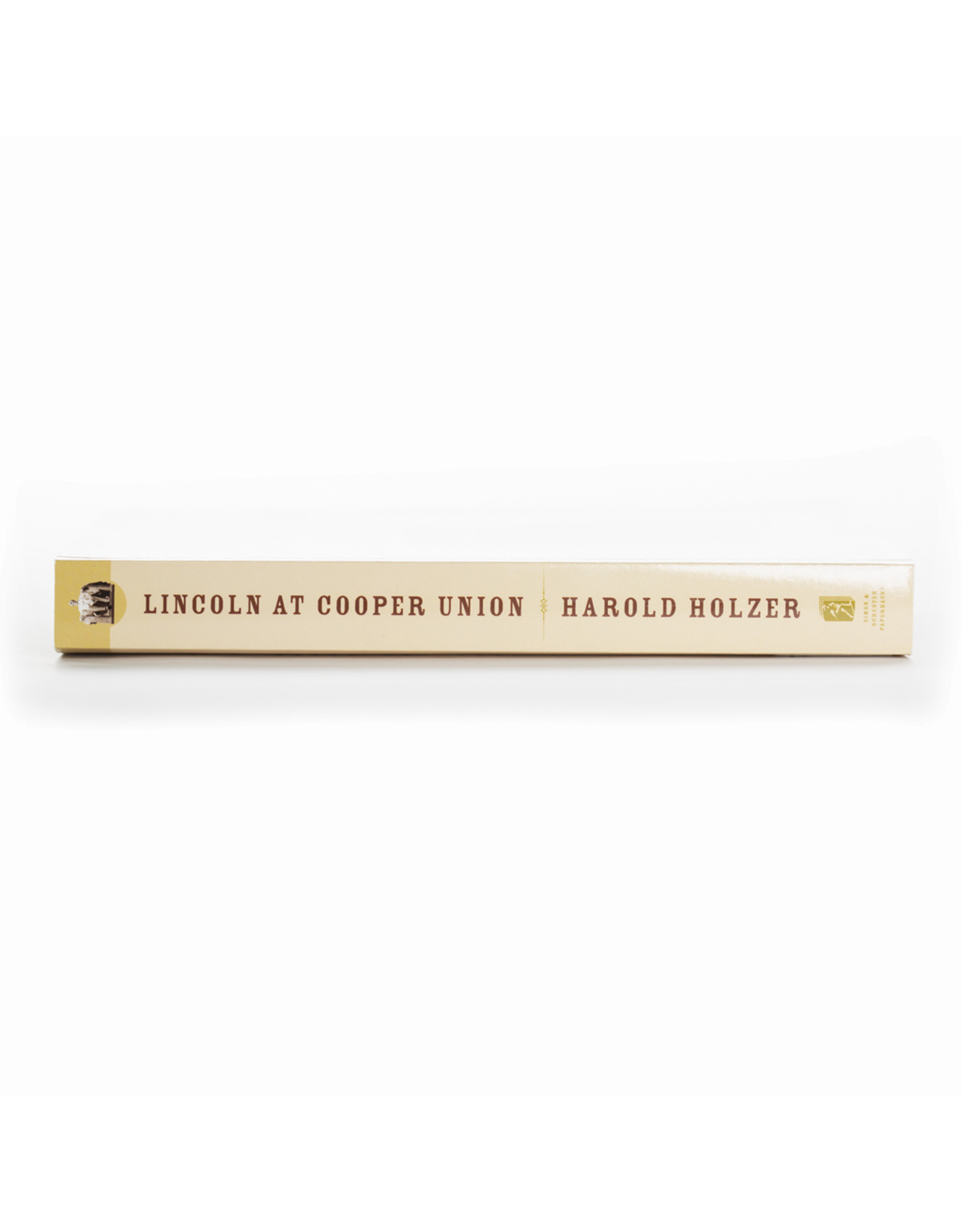 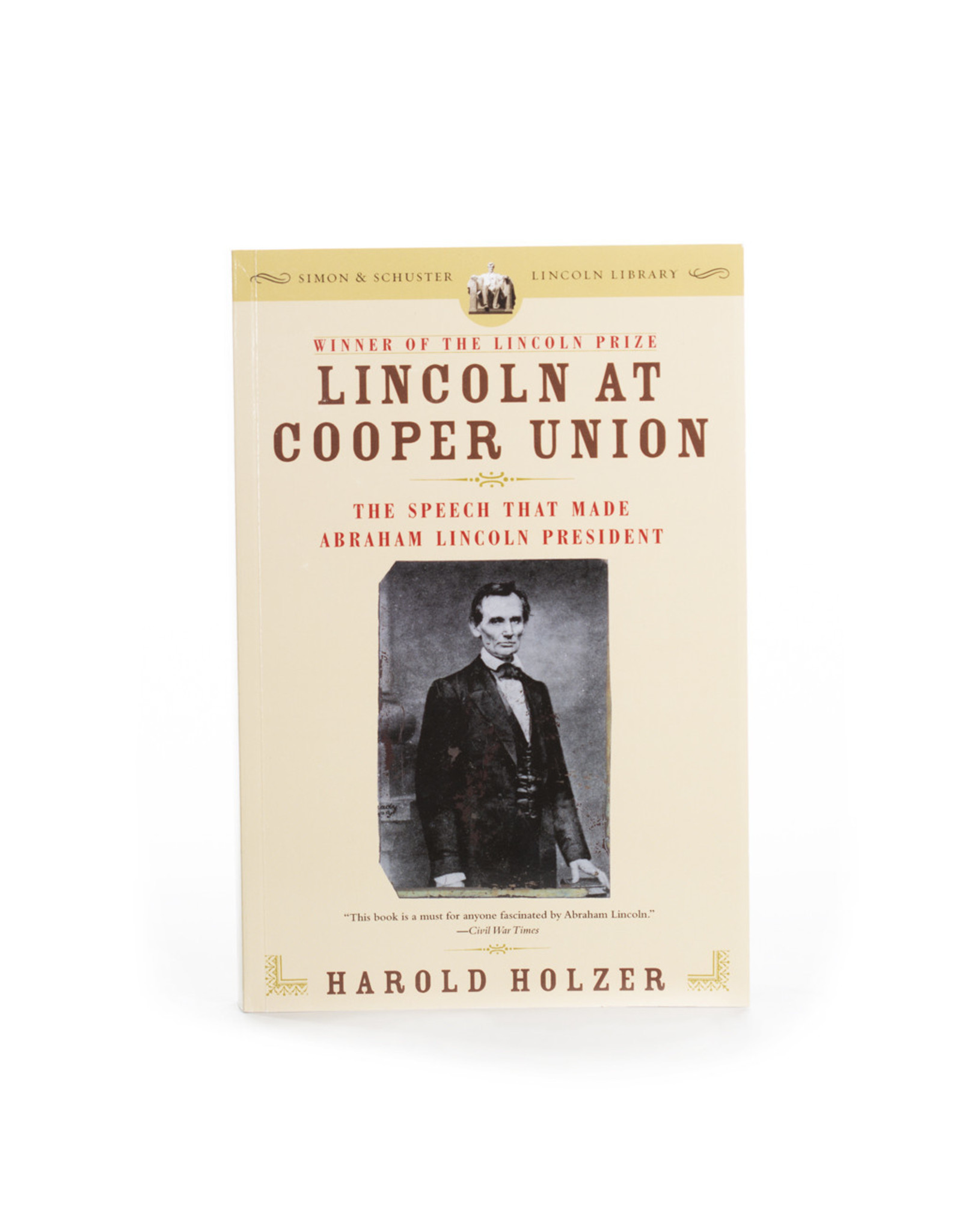 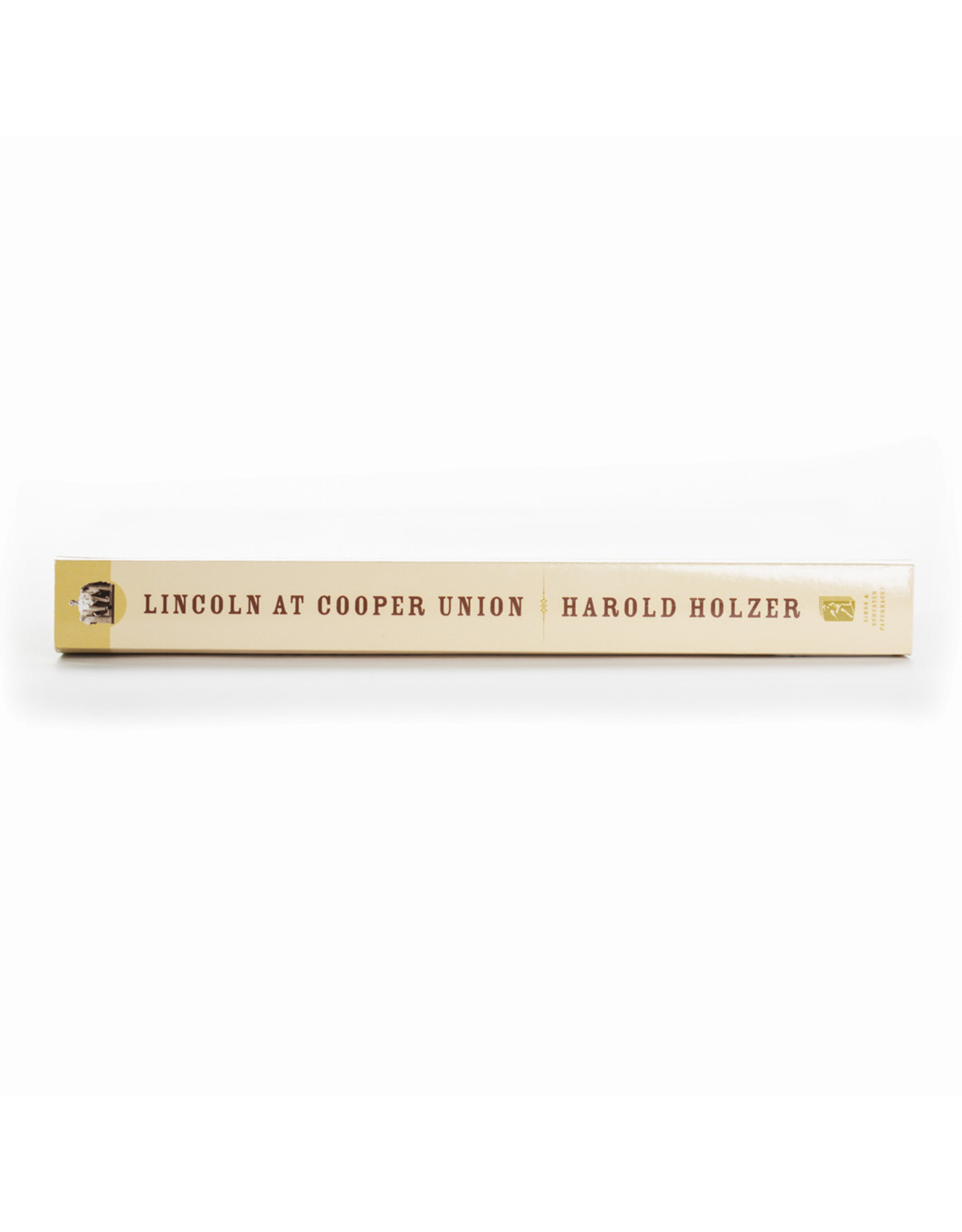 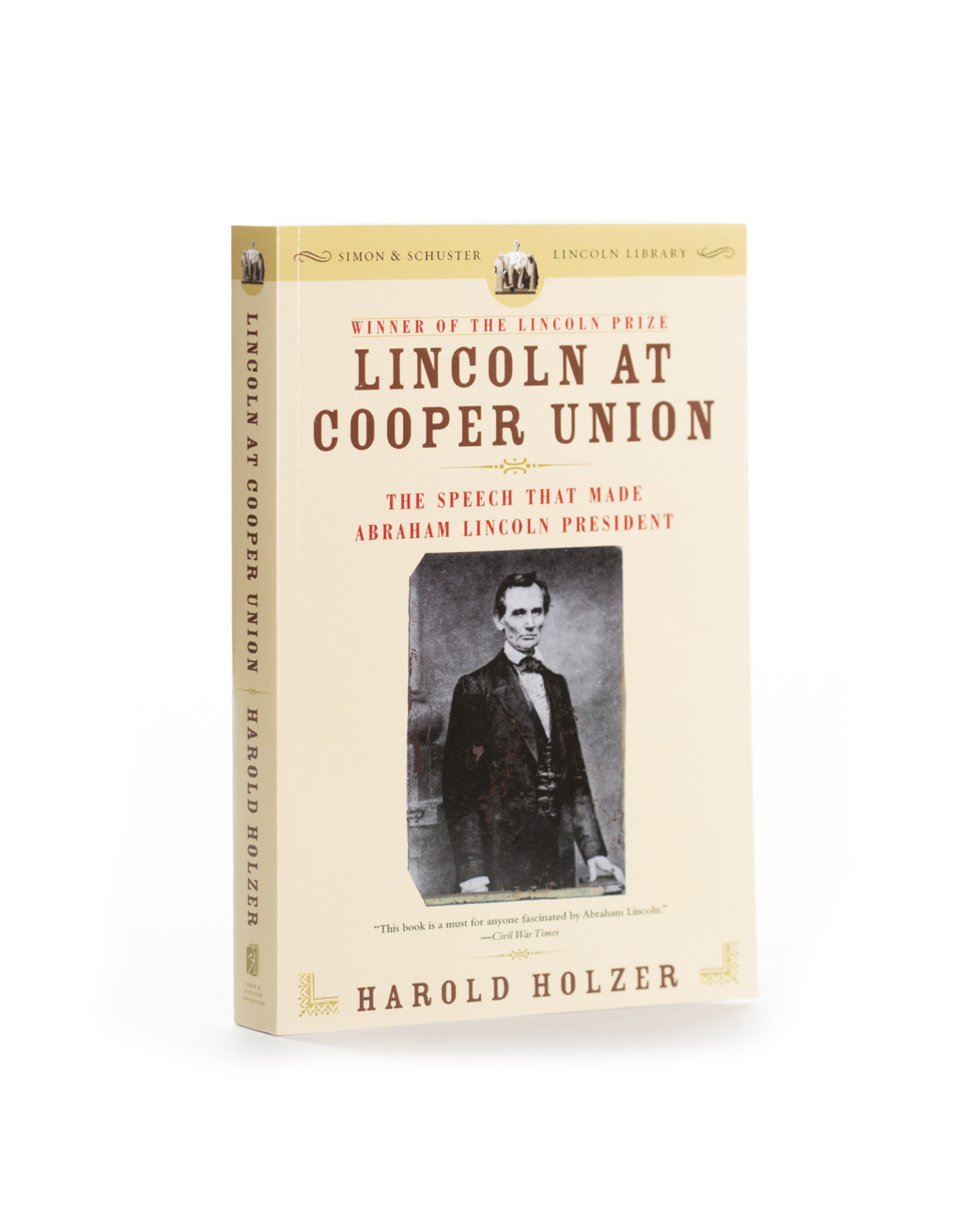 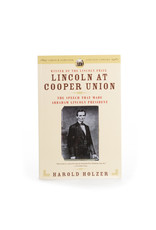 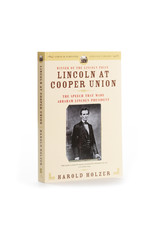 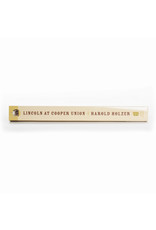 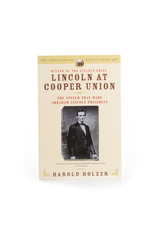 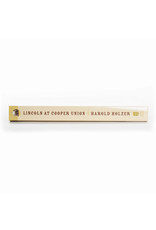 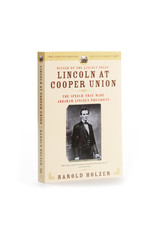 Lincoln at Cooper Union explores Lincoln's most influential and widely reported pre-presidential address -- an extraordinary appeal by the western politician to the eastern elite that propelled him toward the Republican nomination for president. Delivered in New York in February 1860, the Cooper Union speech dispelled doubts about Lincoln's suitability for the presidency and reassured conservatives of his moderation while reaffirming his opposition to slavery to Republican progressives.

Award-winning Lincoln scholar Harold Holzer places Lincoln and his speech in the context of the times -- an era of racism, politicized journalism, and public oratory as entertainment -- and shows how the candidate framed the speech as an opportunity to continue his famous "debates" with his arch-rival Democrat Stephen A. Douglas on the question of slavery.

Holzer describes the enormous risk Lincoln took by appearing in New York, where he exposed himself to the country's most critical audience and took on Republican Senator William Henry Seward of New York, the front runner, in his own backyard. Then he recounts a brilliant and innovative public relations campaign, as Lincoln took the speech "on the road" in his successful quest for the presidency.