Lincoln and the Power of the Press, Harold Holzer

Home / Lincoln and the Power of the Press, Harold Holzer 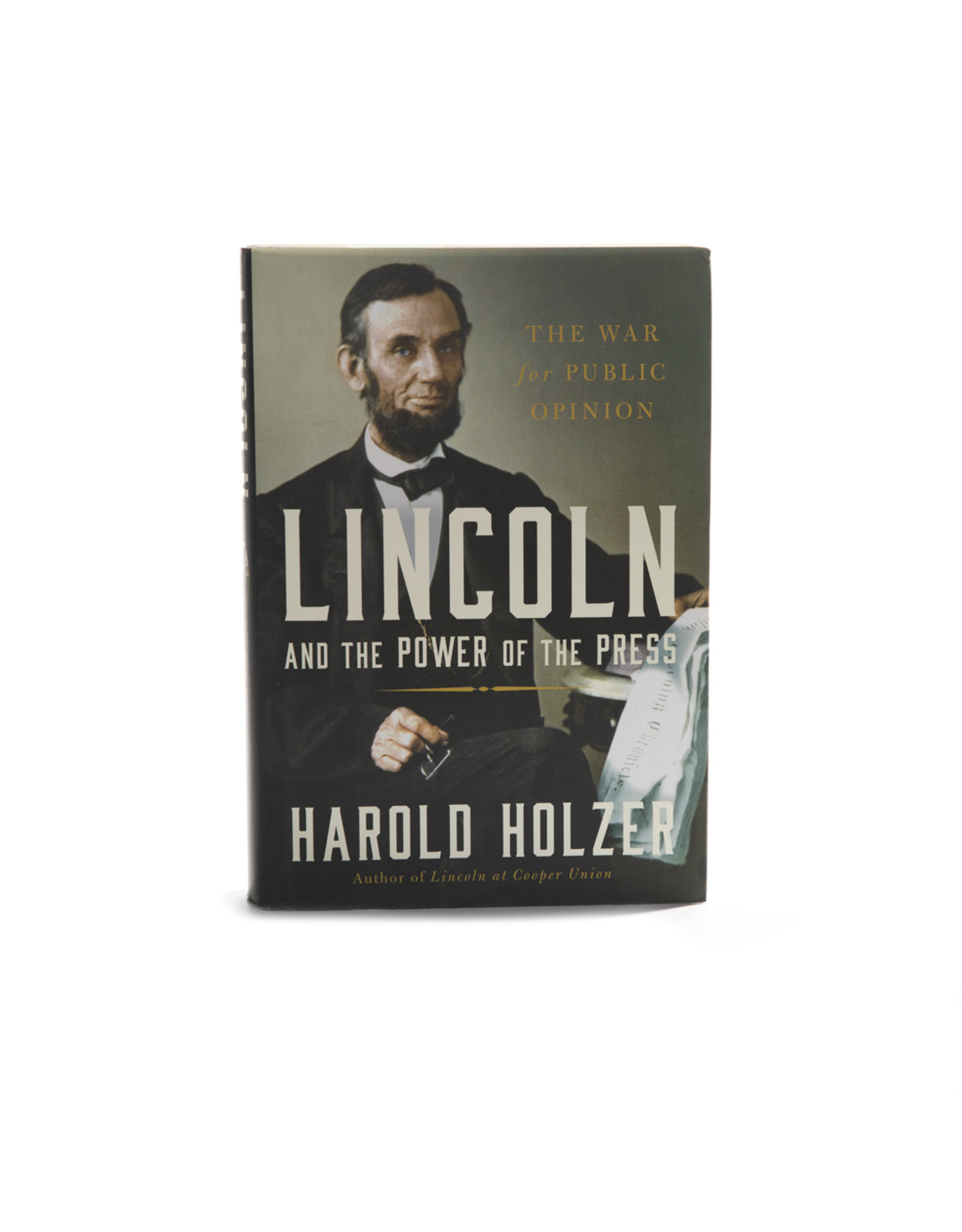 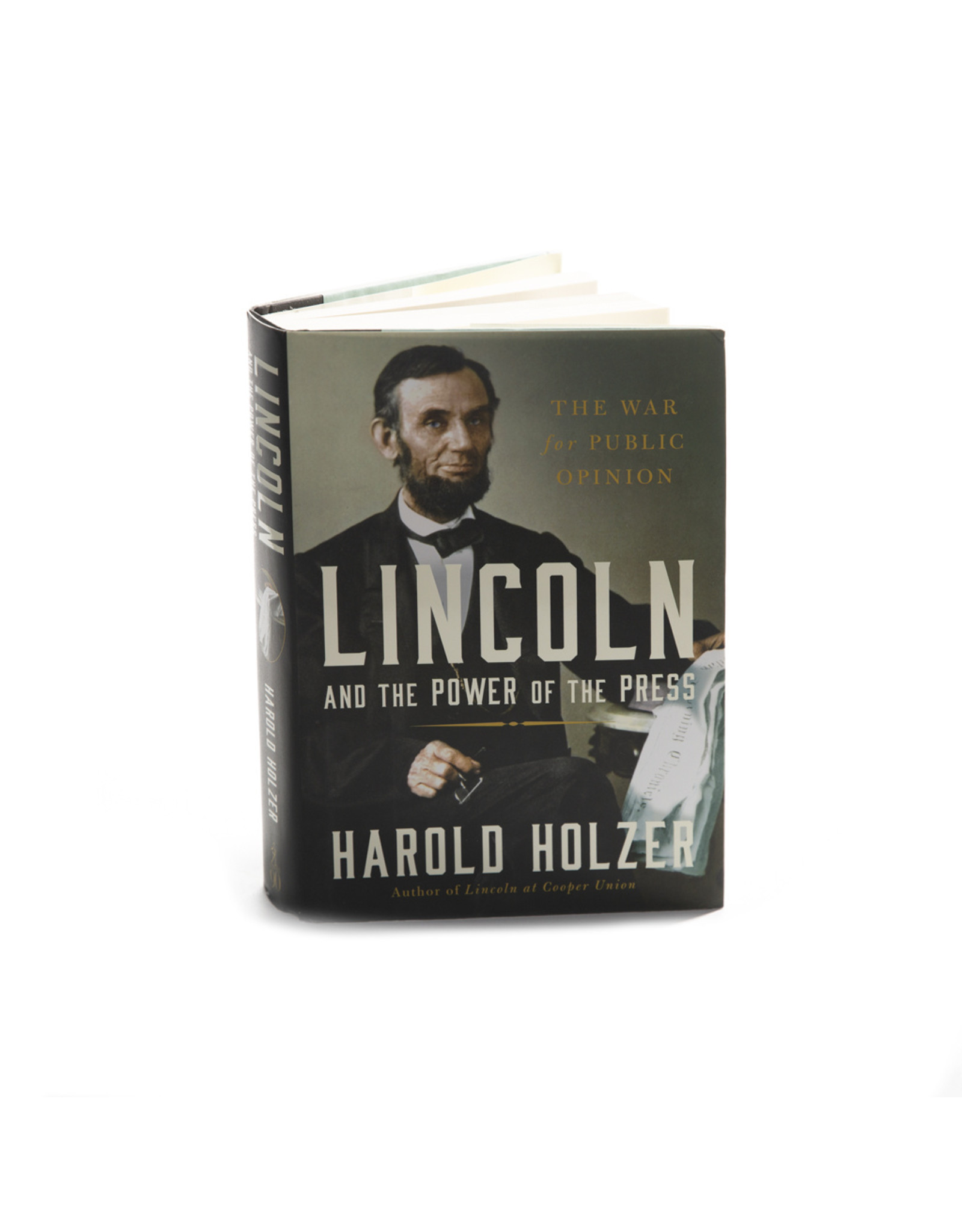 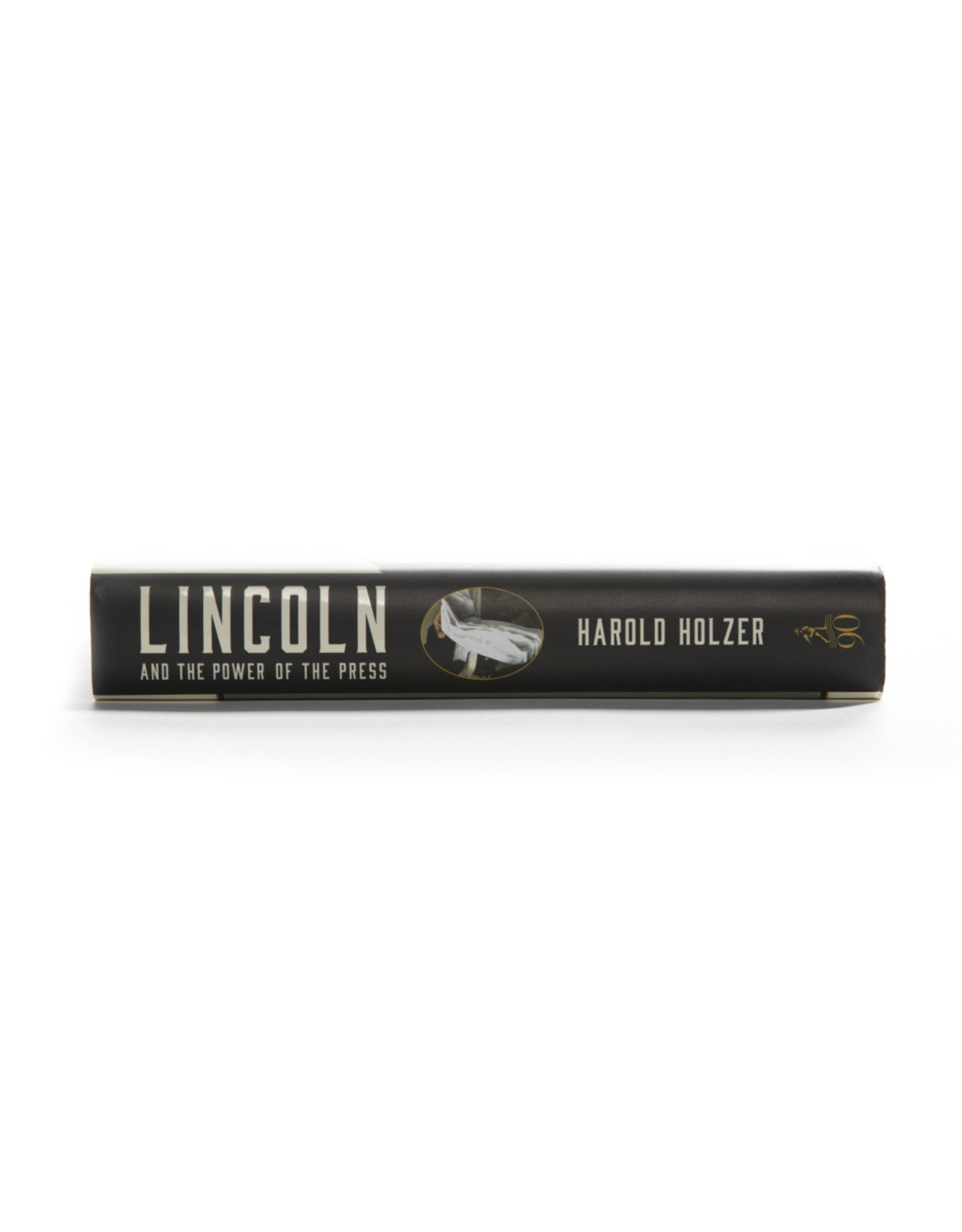 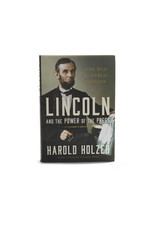 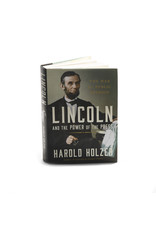 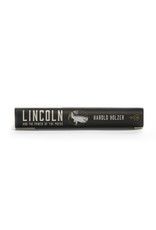 From his earliest days, Lincoln devoured newspapers. As he started out in politics he wrote editorials and letters to argue his case. He spoke to the public directly through the press. He even bought a German-language newspaper to appeal to that growing electorate in his state. Lincoln alternately pampered, battled, and manipulated the three most powerful publishers of the day: Horace Greeley of the New York Tribune, James Gordon Bennett of the New York Herald, and Henry Raymond of the New York Times.

When war broke out and the nation was tearing itself apart, Lincoln authorized the most widespread censorship in the nation’s history, closing down papers that were “disloyal” and even jailing or exiling editors who opposed enlistment or sympathized with secession. The telegraph, the new invention that made instant reporting possible, was moved to the office of Secretary of War Stanton to deny it to unfriendly newsmen.

Holzer shows us an activist Lincoln through journalists who covered him from his start through to the night of his assassination—when one reporter ran to the box where Lincoln was shot and emerged to write the story covered with blood. In a wholly original way, Holzer shows us politicized newspaper editors battling for power, and a masterly president using the press to speak directly to the people and shape the nation.