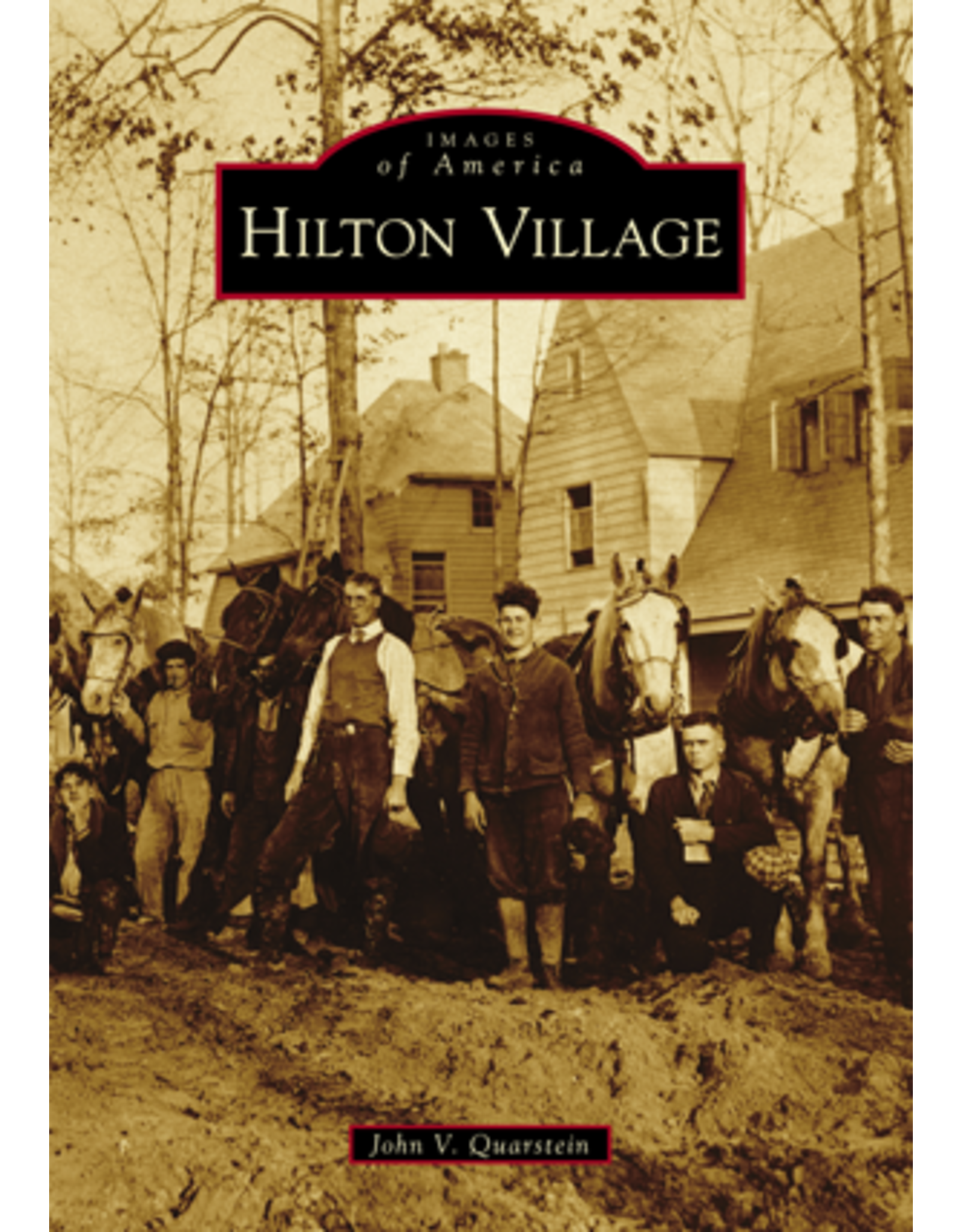 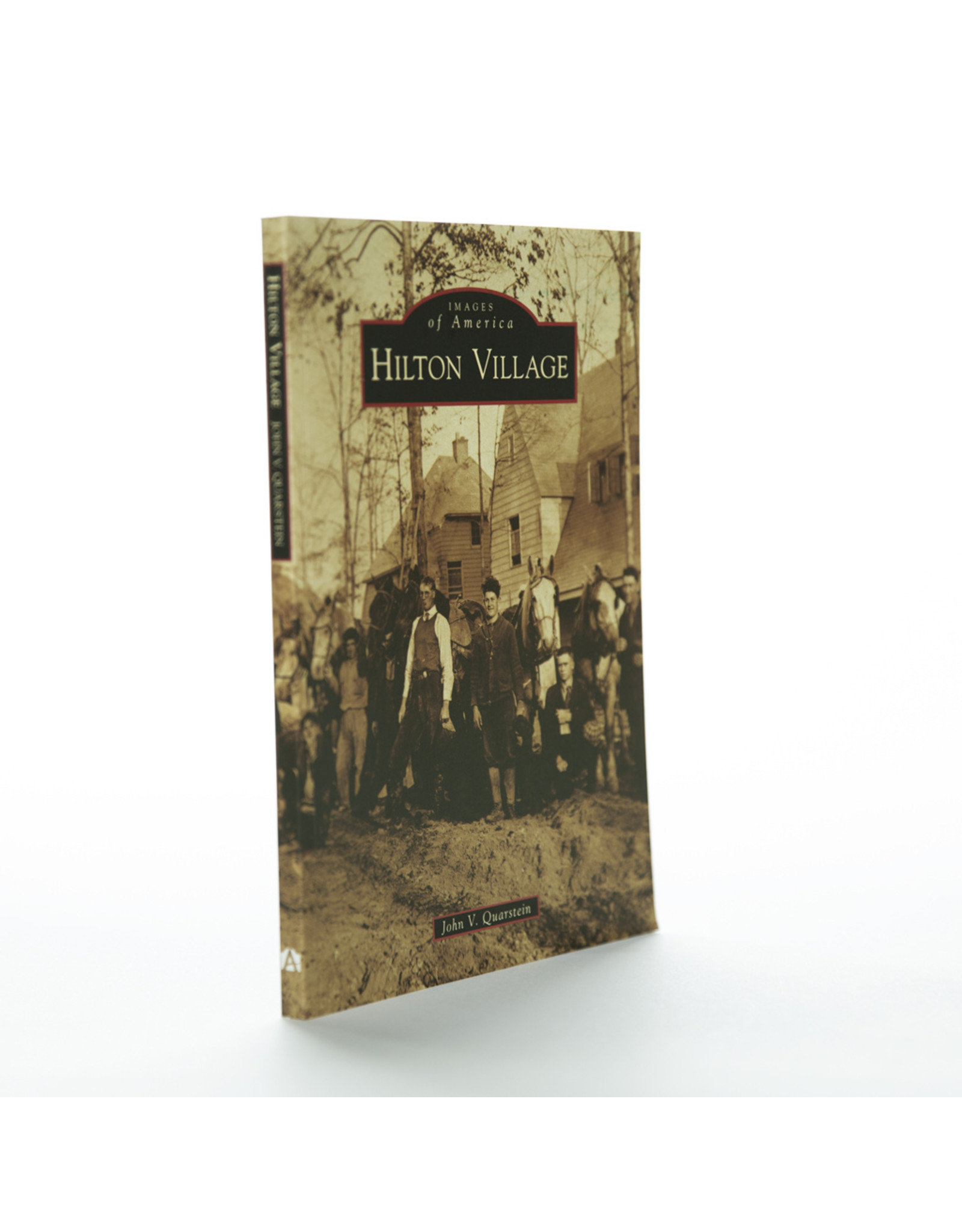 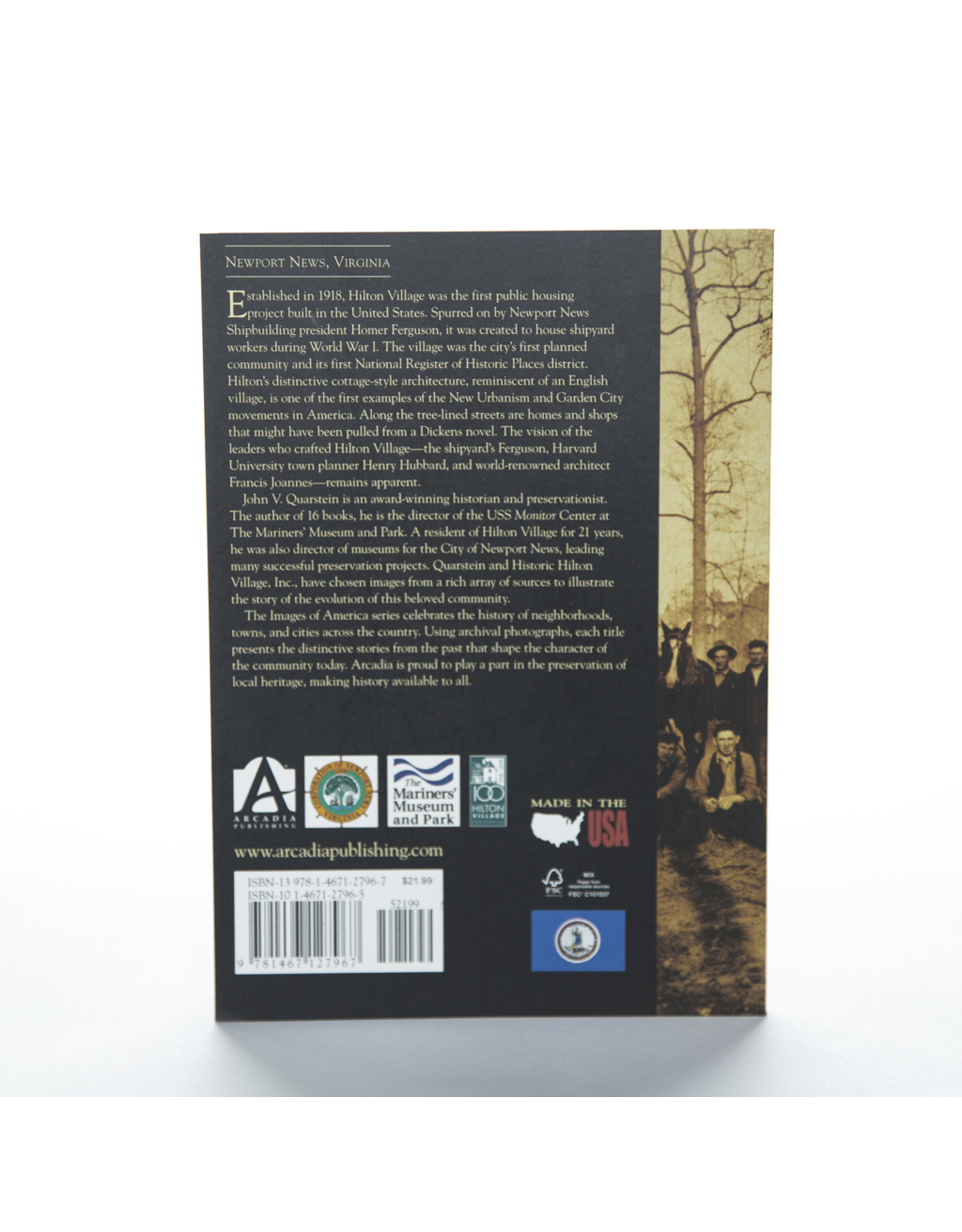 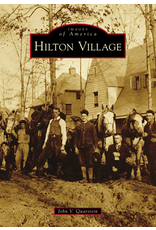 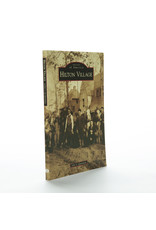 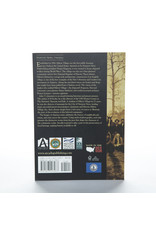 Established in 1918, Hilton Village was the first public housing project built in the United States. Spurred on by Newport News Shipbuilding president Homer Ferguson, it was created to house shipyard workers during World War I. The village was the city's first planned community and its first National Register of Historic Places district. Hilton's distinctive cottage-style architecture, reminiscent of an English village, is one of the first examples of the New Urbanism and Garden City movements in America. Along the tree-lined streets are homes and shops that might have been pulled from a Dickens novel. The vision of the leaders who crafted Hilton Village - the shipyard’s Ferguson, Harvard University town planner Henry Hubbard, and world-renowned architect Francis Joannes-remains apparent. John V. Quarstein is an award-winning historian and preservationist. The author of 16 books, he is the director of the USS Monitor Center at The Mariners' Museum and Park. A resident of Hilton Village for 21 years, he was also director of museums for the City of Newport News, leading many successful preservation projects. Quarstein and Historic Hilton Village, Inc., have chosen images from a rich array of sources to illustrate the story of the evolution of this beloved community. The Images of America series celebrates the history or neighborhoods, towns, and cities across the country. Using archival photographs, each title presents the distinctive stories from the past that shape the character of the community today. Arcadia is proud to play a part in the preservation of local heritage, making history available to all.