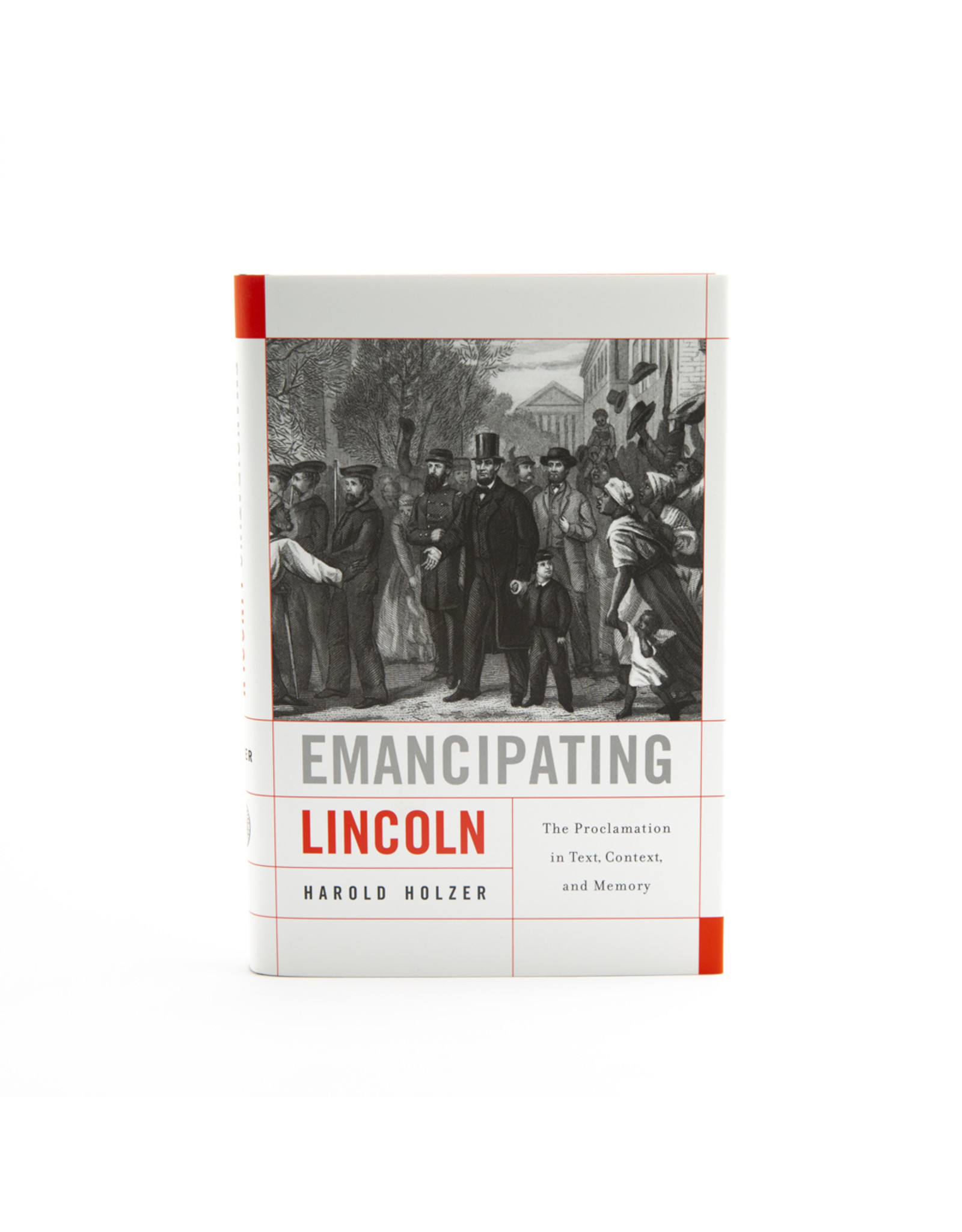 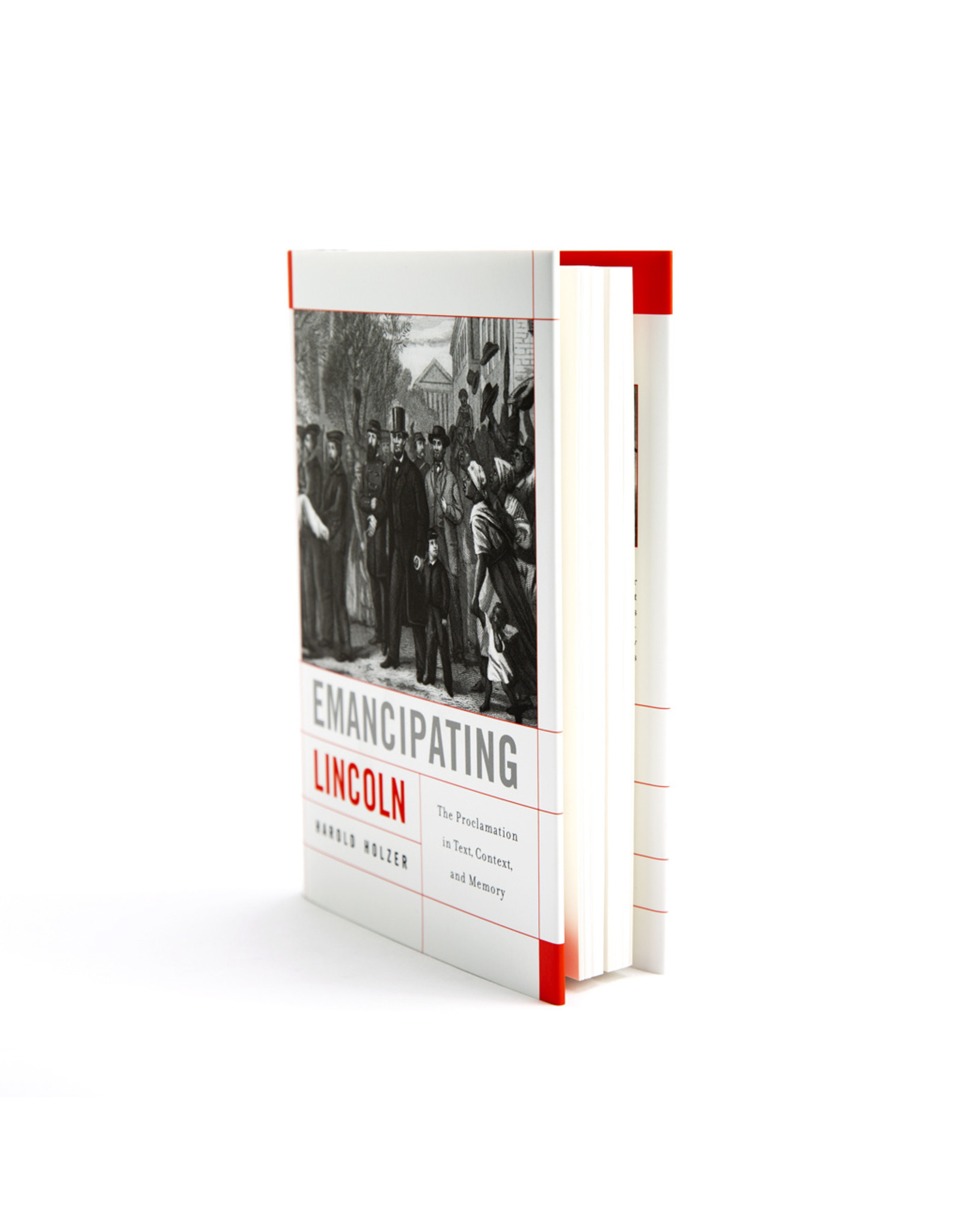 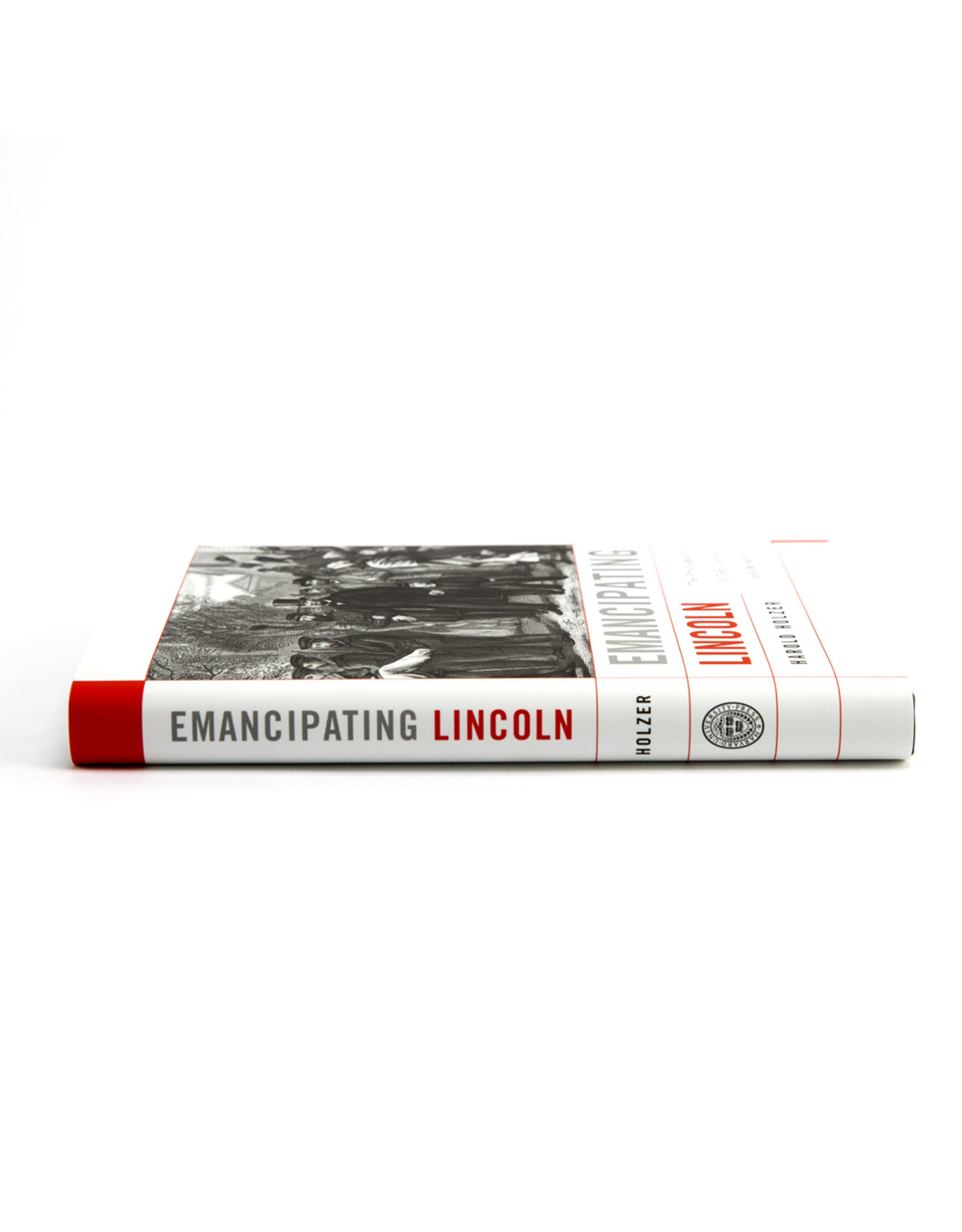 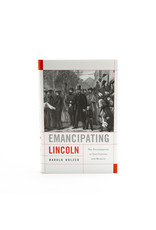 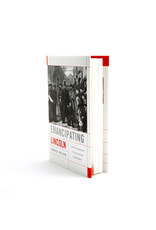 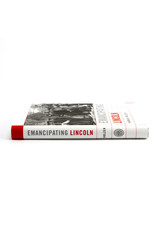 Emancipating Lincoln seeks a new approach to the Emancipation Proclamation, a much misinterpreted foundation text. These seventeen hundred words are responsible both for Lincoln's being hailed as the Great Emancipator and for his being pilloried by those who consider his once radical effort at emancipation insufficient. Harold Holzer examines the impact of Lincoln's announcement at the moment of its creation, and then as its meaning has changed over time. Using neglected original sources, Holzer uncovers Lincoln's very modern manipulation of the media- from his promulgation of disinformation to the ways he variously withheld, leaked, and promoted the Proclamation- in order to make his society-altering announcement palatable to America. Examining his agonizing revisions, we learn why a peerless prose writer executed what he regarded as his "greatest act" in leaden language. Turning from word to image, we see responses in sculpture, painting, and illustration across the past century and a half, as artists sought to criticize, lionize, and profit from Lincoln's endeavor. Holzer demonstrates how Lincoln's obfuscations made it nearly impossible to discern his true motives. As we approach the Proclamation's 150th anniversary, this volume vividly depicts the painfully slow march of all Americans-white and black, leaders and constituents-towards freedom.