The Battle of The Ironclads

Home / The Battle of The Ironclads 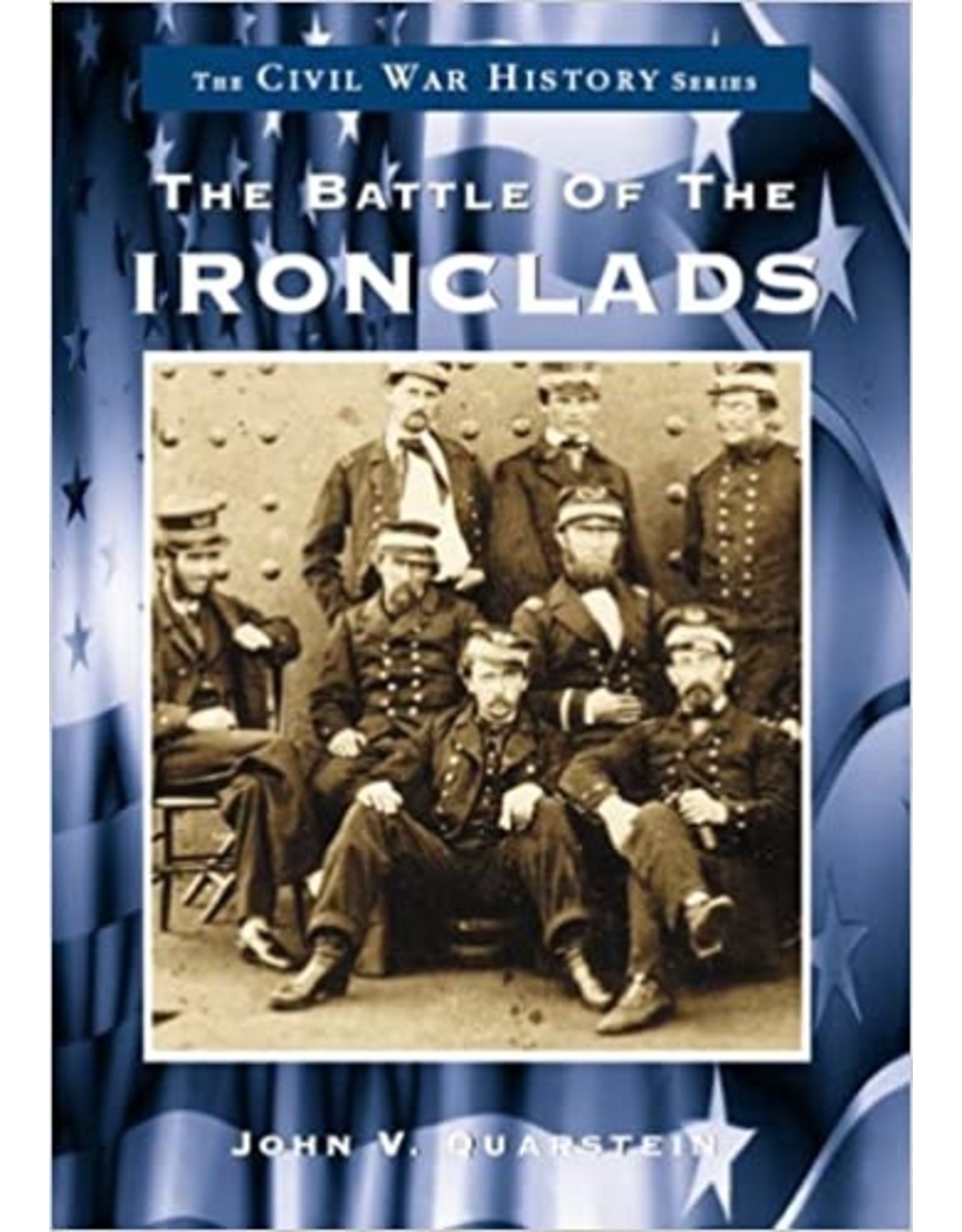 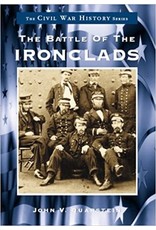 Battle of the Ironclads brings to life the dramatic events which occurred in Hampton Roads on March 8 and 9, 1862. This first battle between armored vessels, often called the Monitor-Merrimack engagement, is perhaps the most significant naval event of the entire Civil War. This thrilling history is the first volume to offer a comprehensive pictorial interpretation of the men and ships that forever changed naval warfare. Over 150 images, including photographs, engravings, paintings, and sketches, have been gathered from museums, archives, and private collections to chronicle the exciting story of the U.S.S. Monitor and the C.S.S. Virginia (Merrimack). While Battle of the Ironclads is a visual history of the first battle between armored ships, it is also a saga of uncommon valor and leadership epitomized by Franklin Buchanan, George U. Morris, Samuel Dana Greene, and John Taylor Wood. The brilliant innovations of John Mercer Brooke and the farsighted inventions of John Ericsson made this showdown in Hampton Roads a death for wooden sailing ships. Battle of the Ironclads is indeed an epic tale that tells how steam-powered iron vessels not only influenced the Civil War, but more importantly, how the two ironclads echoed the dawn of modern navies. Paperback, 128 pages. Author: John V. Quarstein. All book sales are final.