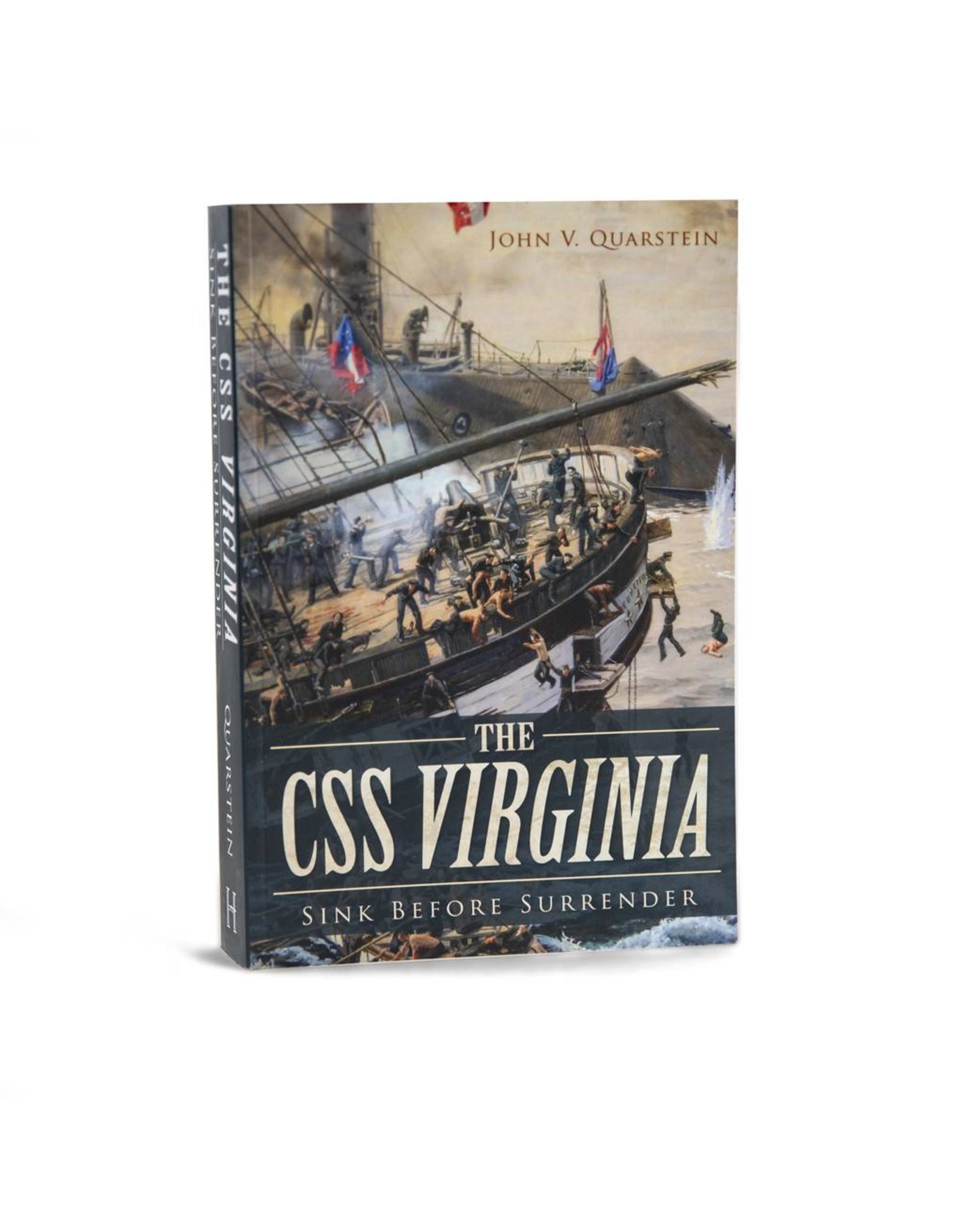 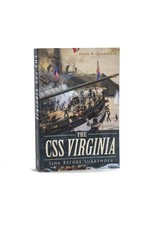 When the CSS Virginia (Merrimack) slowly steamed down the Elizabeth River toward Hampton Roads on March 8, 1862, the tide of naval warfare turned from wooden sailing ships to armored, steam-powered vessels. Little did the ironclad's crew realize that their makeshift warship would achieve the greatest Confederate naval victory. The trip was thought by most of the crew to be a trial cruise. Instead, the Virginia's aggressive commander, Franklin Buchanan, transformed the voyage into a test by fire that forever proved the supreme power of iron over wood. The Virginia's ability to beat the odds to become the first ironclad to enter Hampton Roads stands as a testament to her designers, builders, officers, and crew. Virtually everything about the Virginia's design was an improvisation or an adaptation, or characteristic of the Confederacy's efforts to wage a modern war with limited industrial resources. Noted historian John V. Quarstein recounts the compelling story of this ironclad underdog, providing detailed appendices, including crew member biographies, and a complete chronology of the ship and crew.