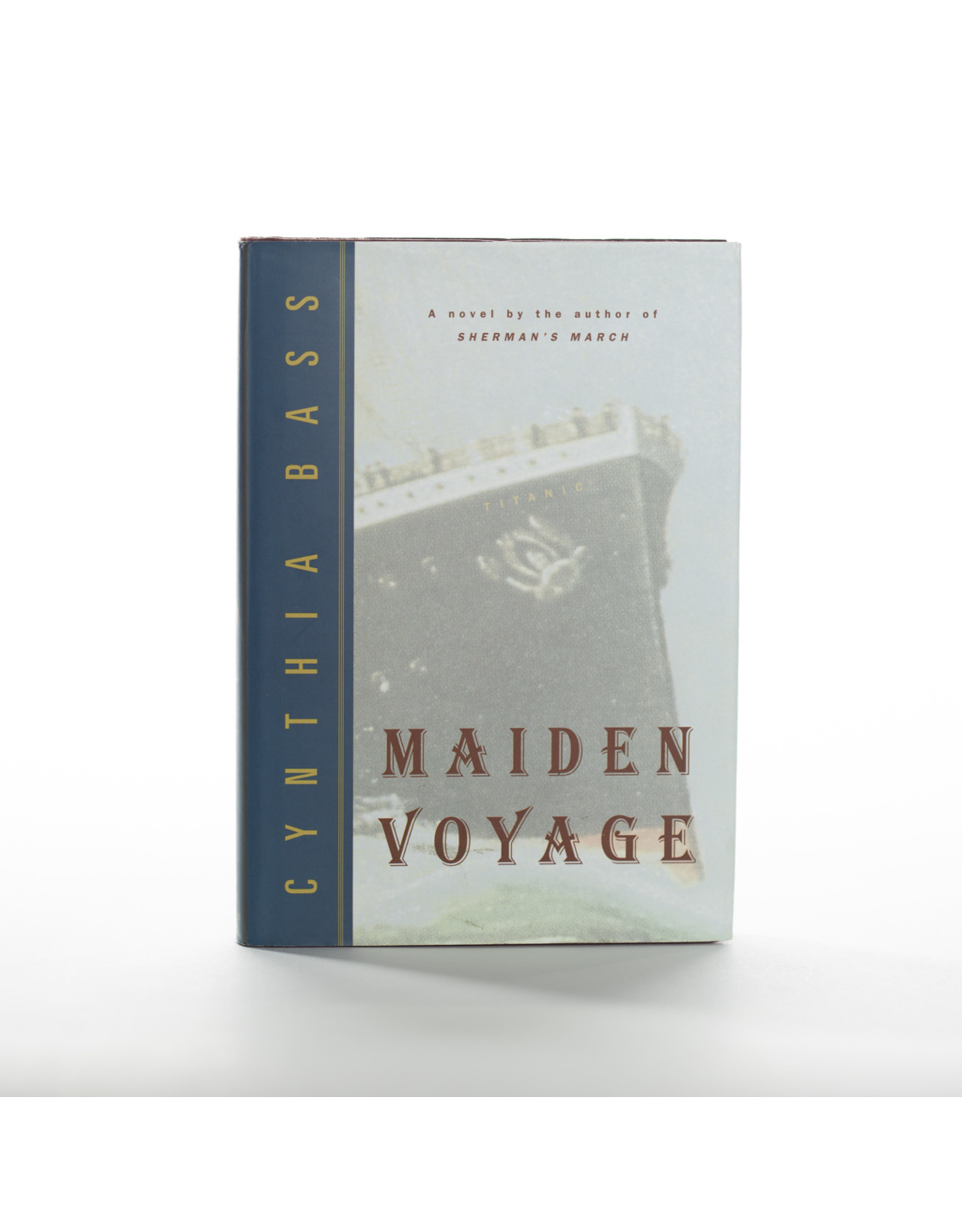 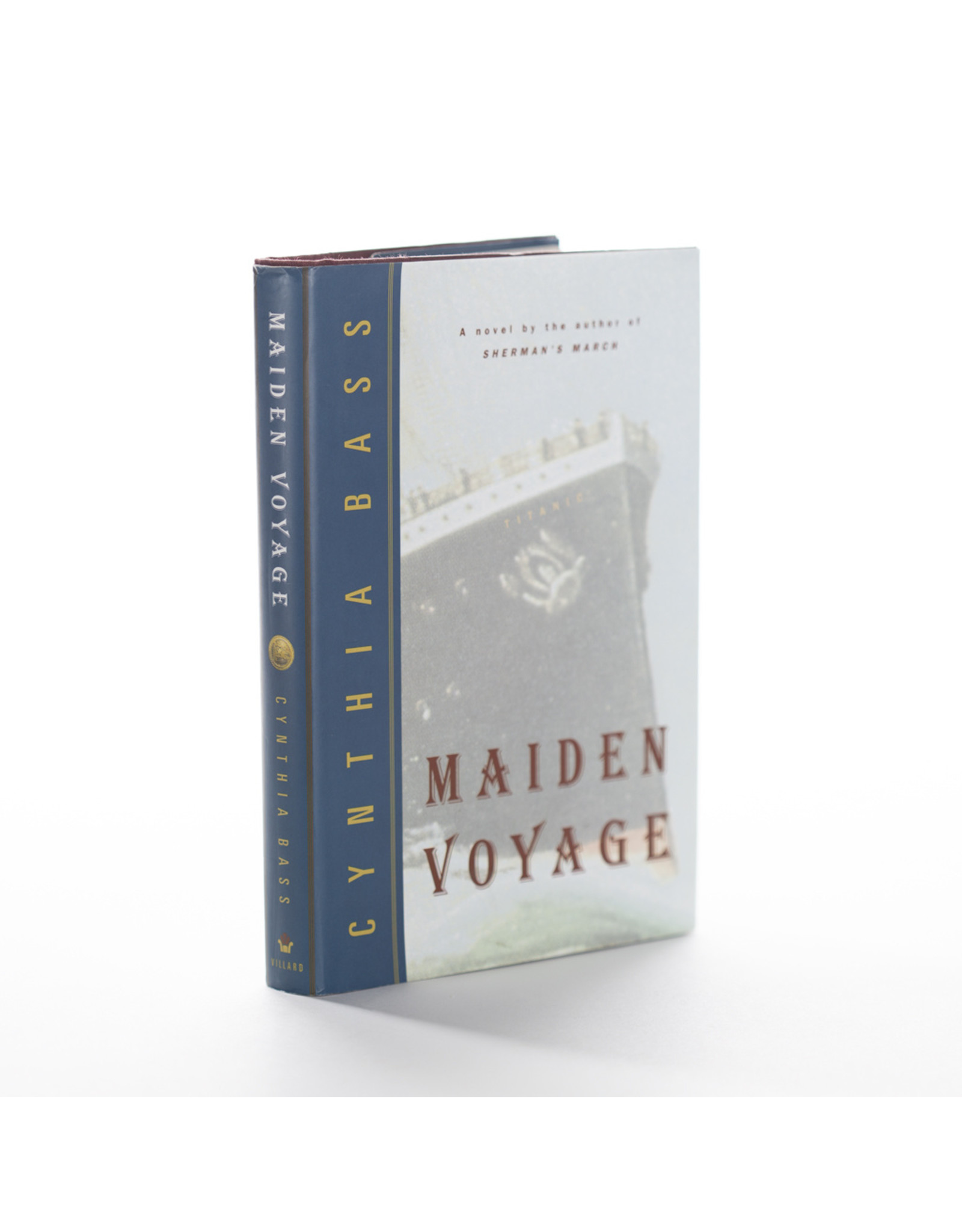 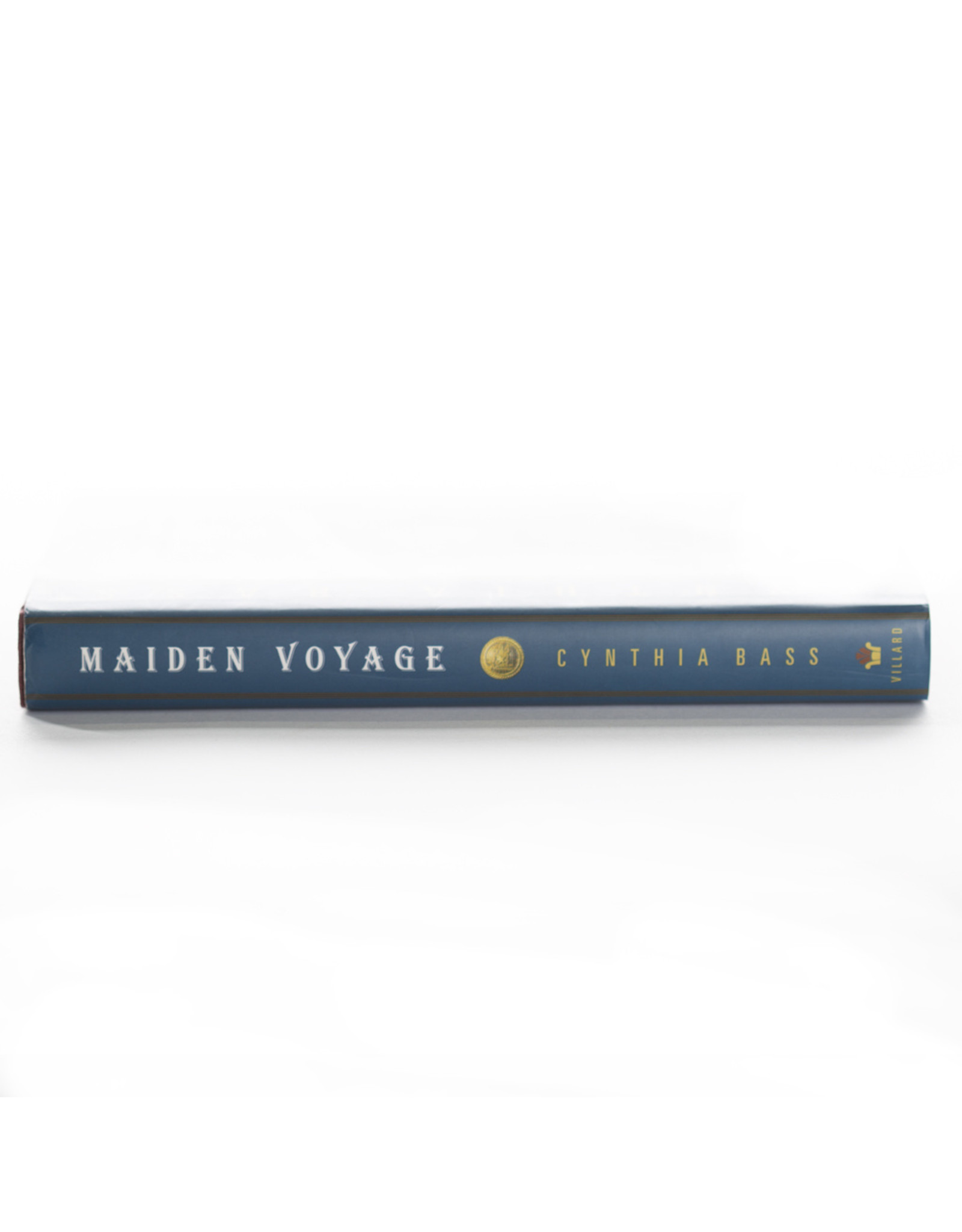 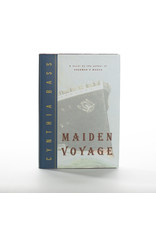 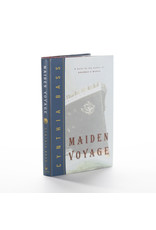 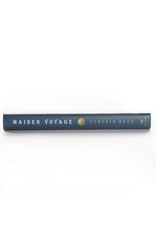 It was the biggest, most lavish man-made object on the face of the planet; it was the ship of dreams, and the highest achievement of the Industrial Age. It was the Titanic, and its maiden voyage would be a voyage of crisis and discovery for one young boy, Sumner Jordan. Sumner, the son of a leading suffragist and himself a would-be bohemian, is rewarded for his precocious erudition with a dream trip to England. During his return he falls in love, for the first time, with a beautiful young woman and the grandeur of the Titanic. Through vividly colorful prose, we experience his harrowing escape, as well as the moral issues raised for him over the policy of "Women and children first." Sumner must additionally confront exactly who he is... and who he is to be. An extraordinary novel of fate, destiny, and family blood, written by the acclaimed author of Sherman's March, Maiden Voyage rings clear with history and human passion, with the personal drama of a young boy and the great drama of a nation in upheaval. Meticulously researched, this riveting re-creation of the ill-fated journey trembles with angst, adventure, escape, and loss. A story that lingers long in memory, Maiden Voyage leads to a poignant soul-searching of unexpected consequences. It is a book to be cherished and remembered, and it is a novel that confirms Cynthia Bass's extraordinary, growing reputation.