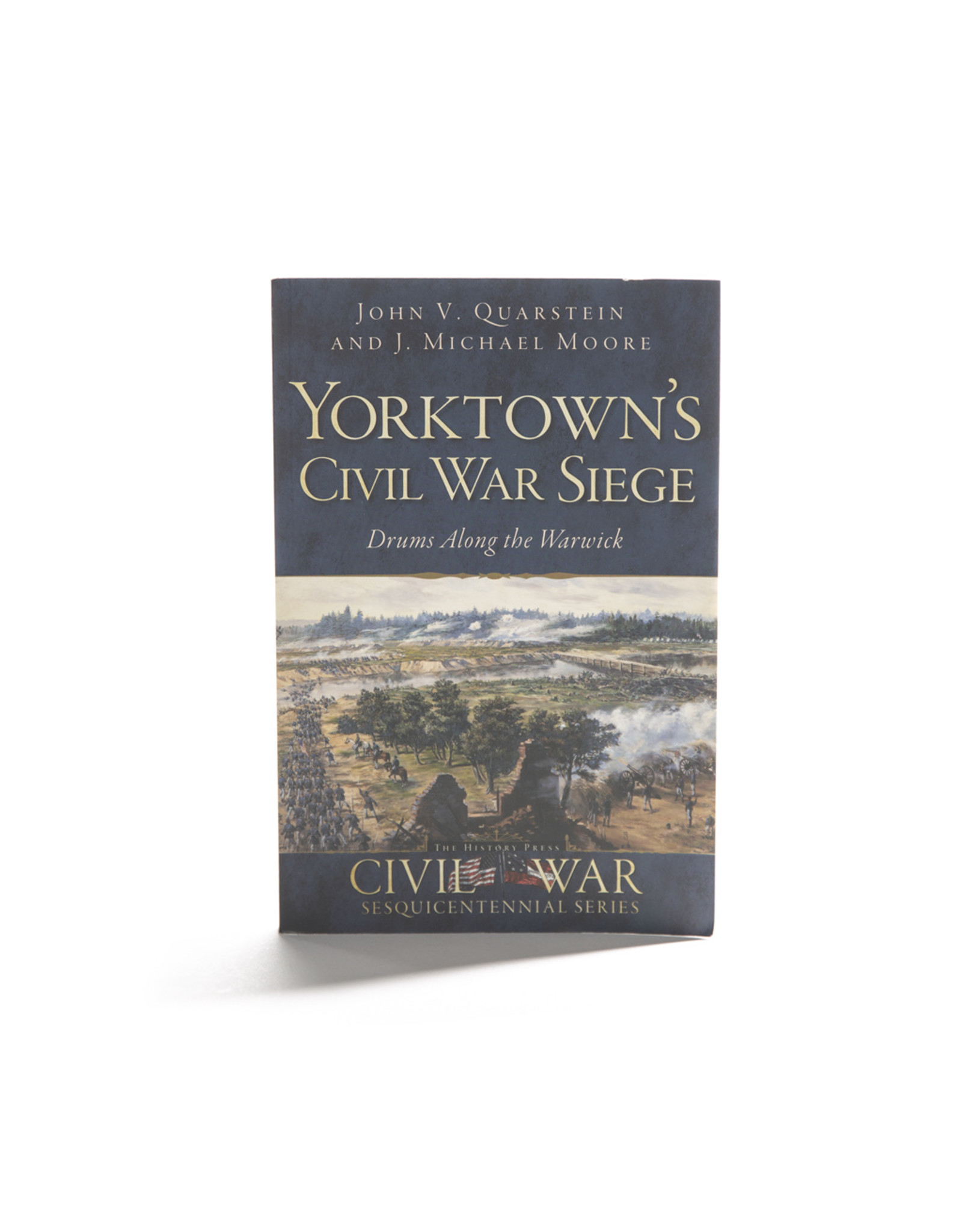 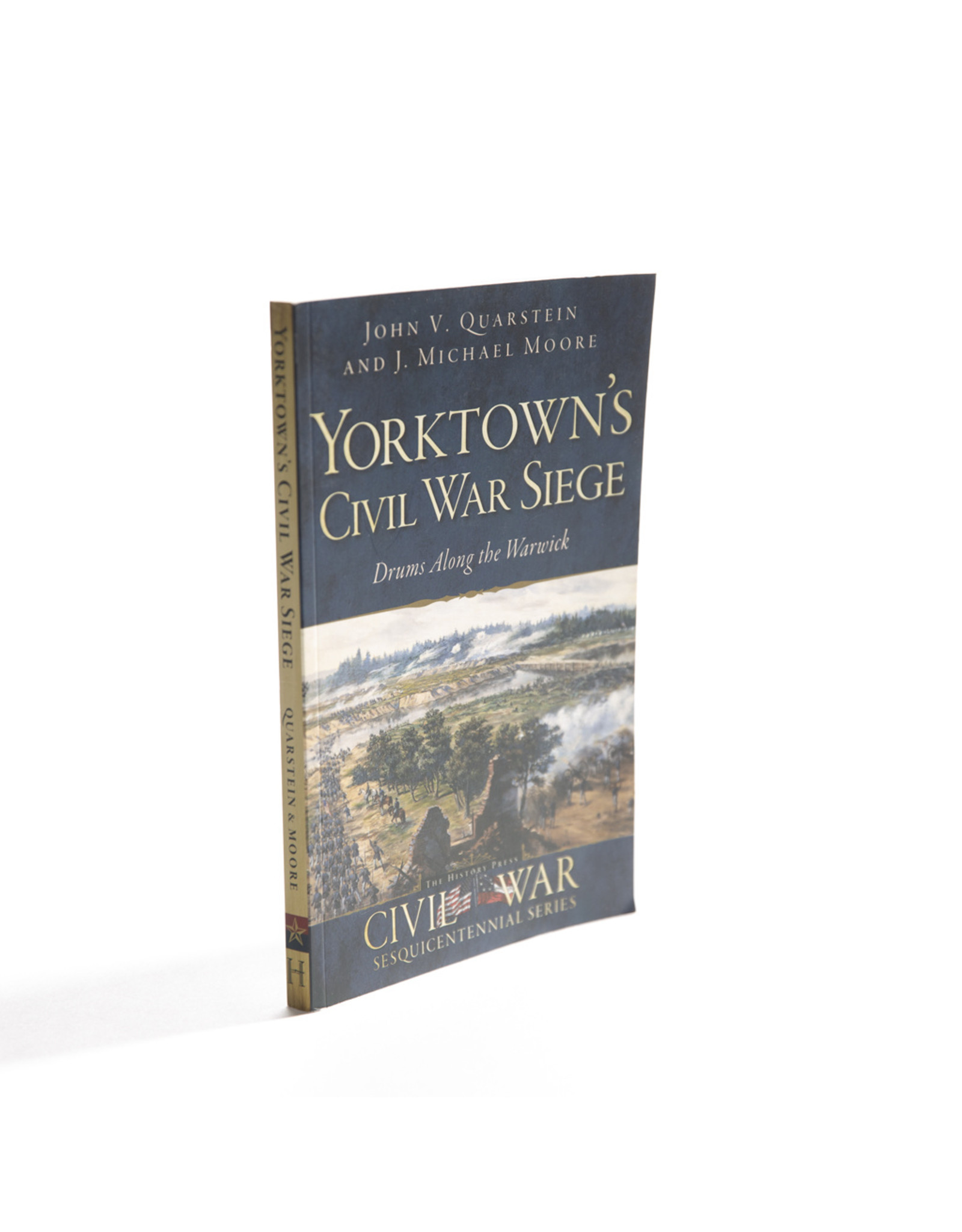 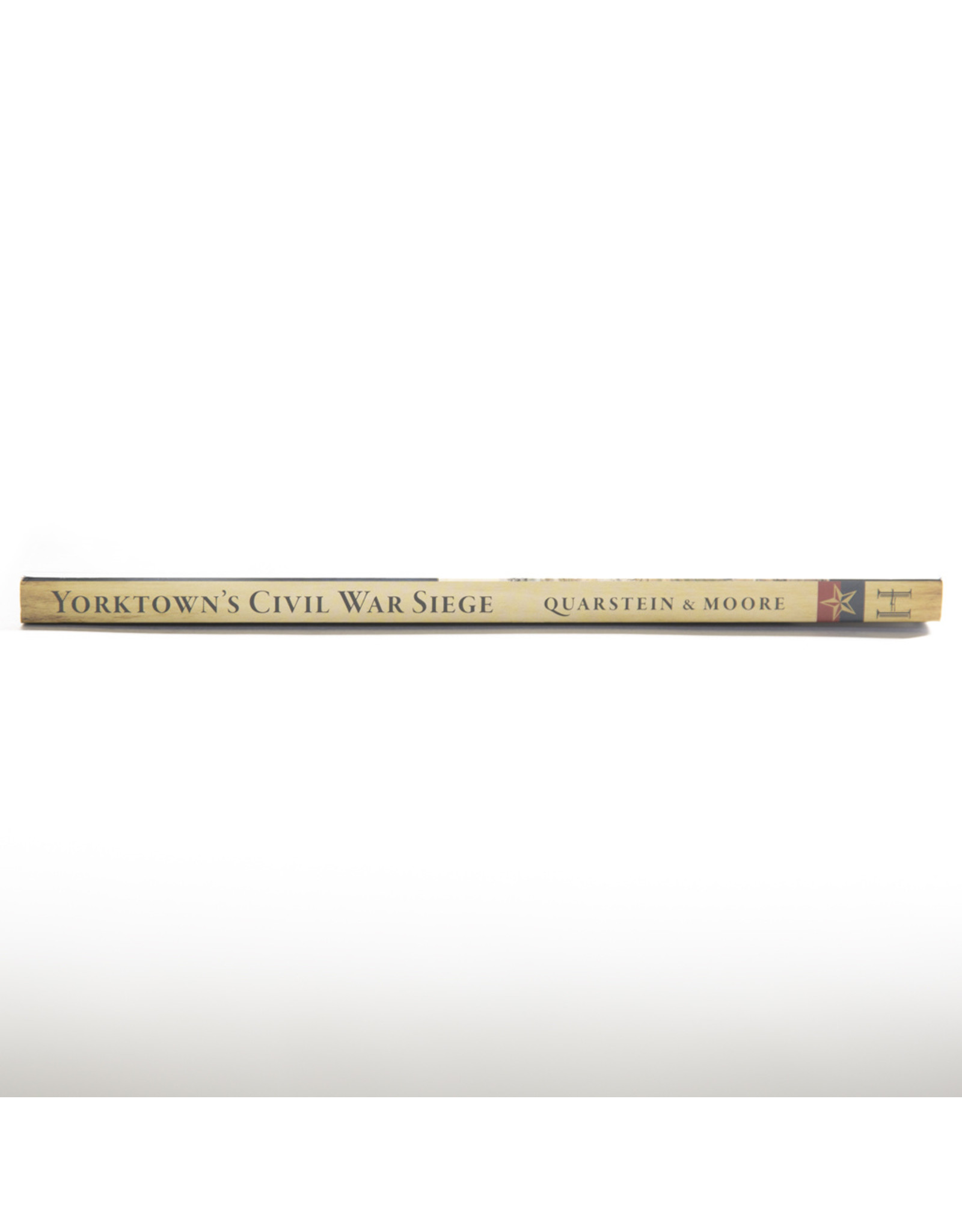 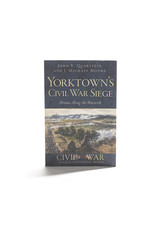 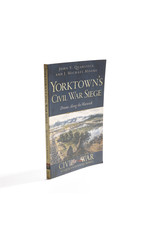 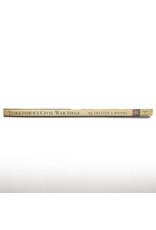 On 4 April 1862, Major General George McClellan marched his 121,500-strong army of the Potomac from Fort Monroe toward Richmond. Blocking his path were Major General John B. Magruder's Warwick-Yorktown line fortifications and the Confederate ironclad CSS Virginia. Despite outnumbering Magruder almost four to one, McClellan was tricked by Magruder's bluff of strength and halted his advance. Yorktown, the scene of Washington's 1781 victory over Cornwallis, was once again besieged. It was the Civil War's first siege and lasted for twenty-nine terrible days. Just as McClellan was ready to bombard Yorktown, the Confederates slipped away, because of his delays, McClellan lost the opportunity to quickly capture Richmond and end the war. Historians John V. Quarstein and J. Michael Moore chronicle the siege of Yorktown and explore its role in the 1862 Peninsula Campaign and the final battle surrounding Richmond.