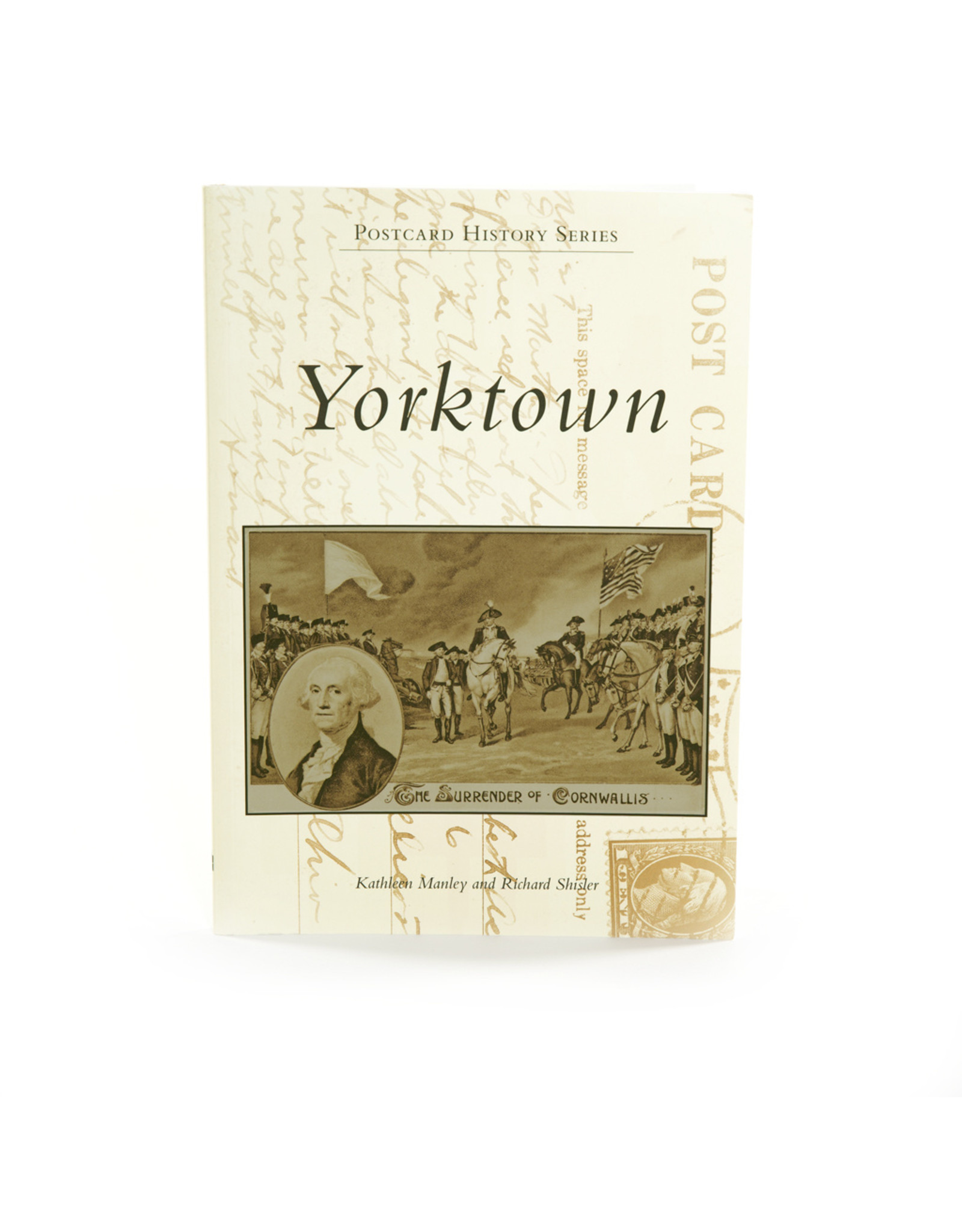 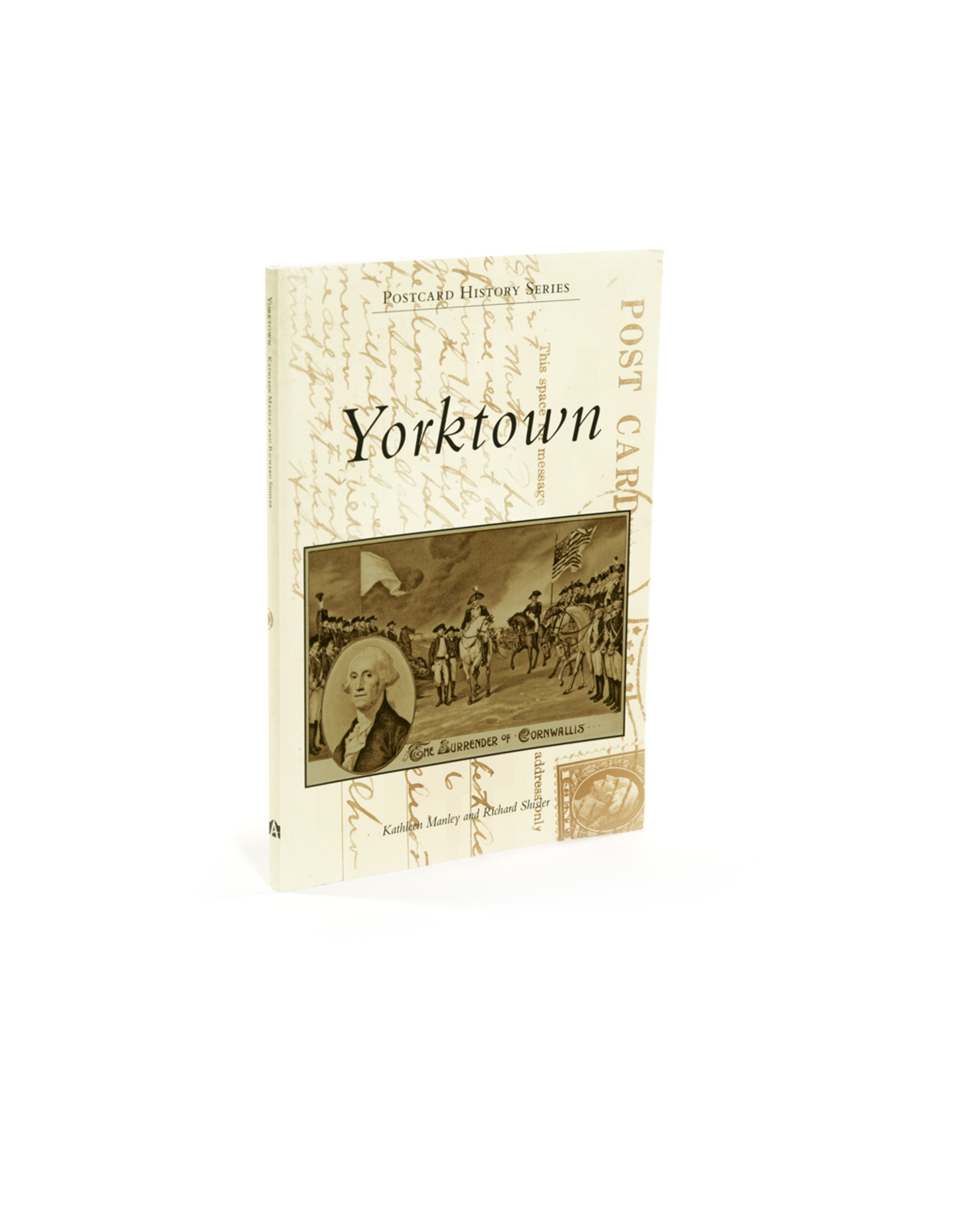 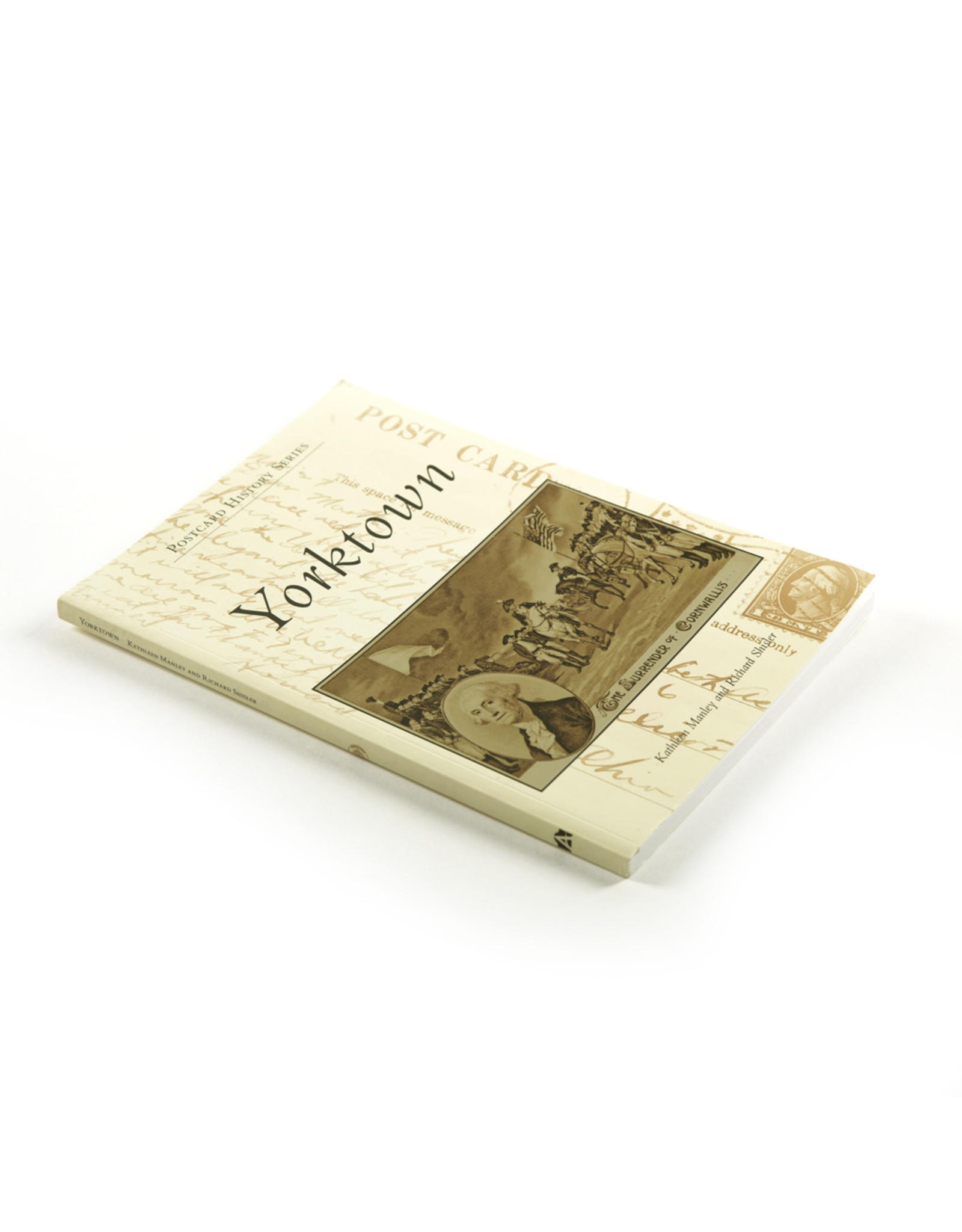 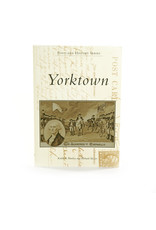 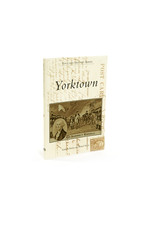 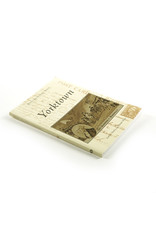 In 1750, the deepwater port of Yorktown housed approximately 250-300 businesses, with as many as 2,000 people thriving in the small town. By 1781, the Revolutionary War's final siege had been staged, and the British were caught without resources to win the final battle against the American and Allied forces. Freedom was won for America, but Yorktown would continue to see war. In 1862, the Peninsula Campaign of the Civil War led to a monthlong battle near the site of the previous conflict. In 1917, World War I brought the embarkation of the Atlantic Fleet, and within a few decades, World War II would change Yorktown and the nation forever. These historic postcards portray the first family houses, the churches, the courthouses, the military, the battlefields, and the commemorative memorials of the area, showing the town's progression through time, from the 18th century through the present day. Paperback; 128 Pages. Author: Kathleen Manley, Richard Shisler. All Book Sales Final.