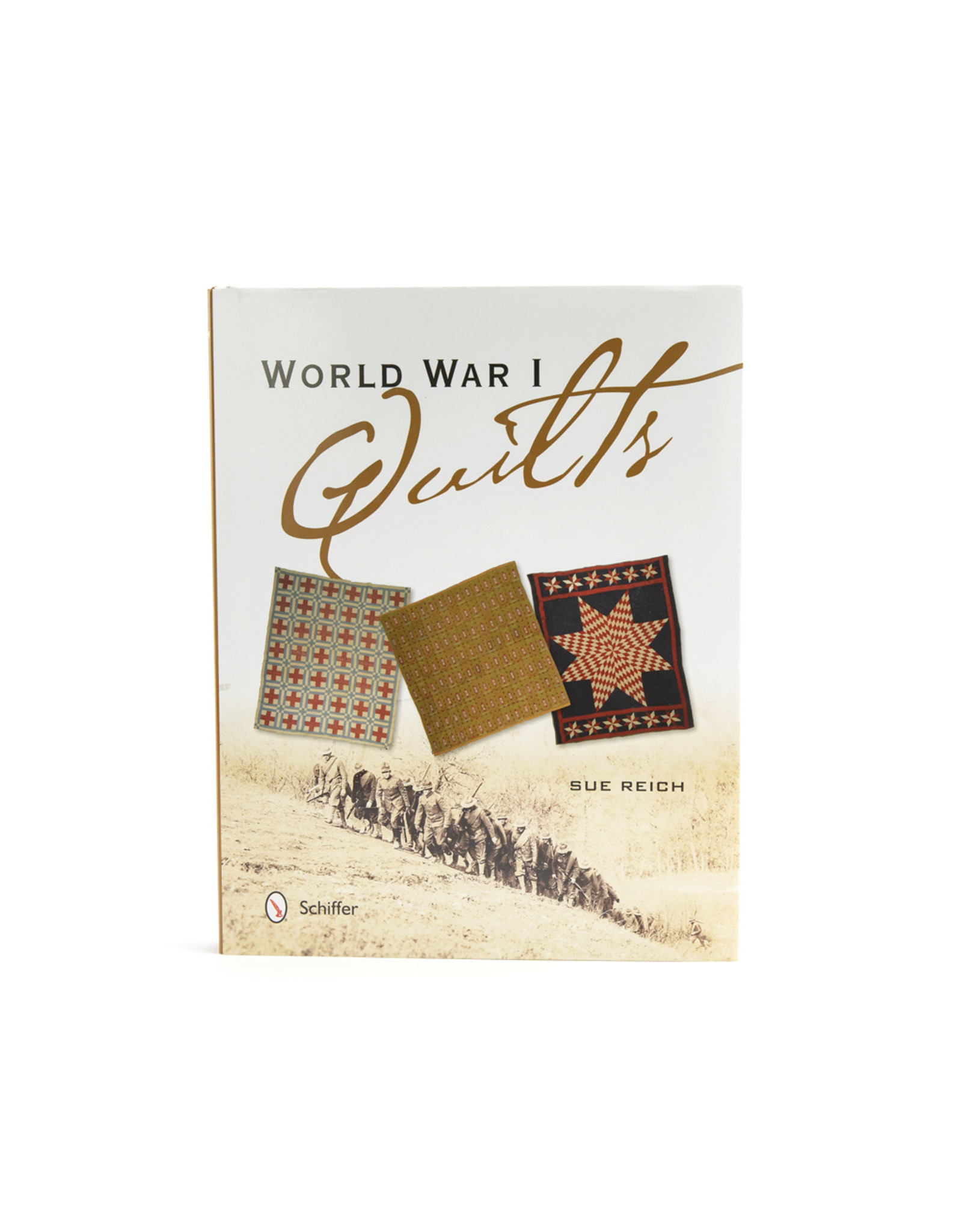 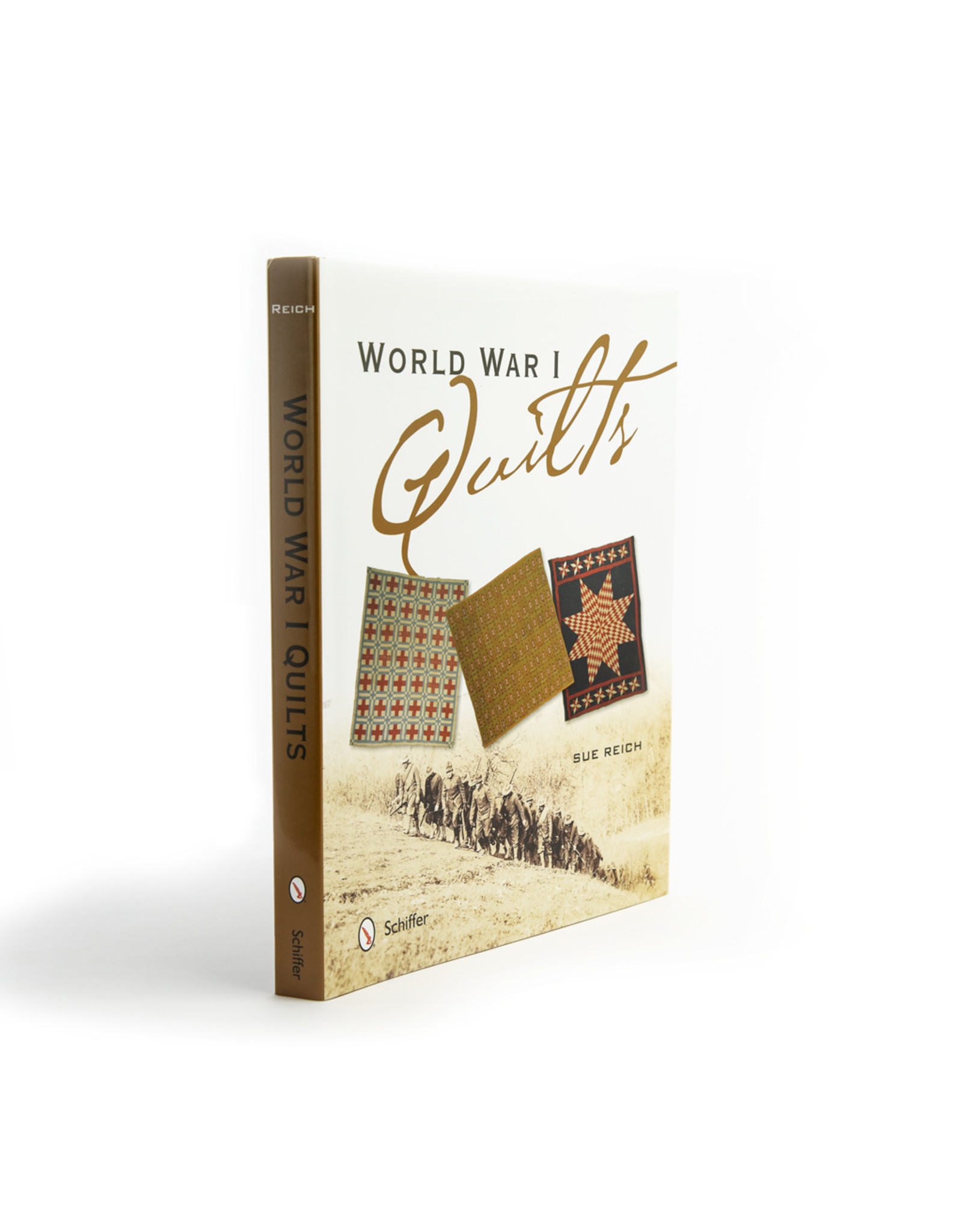 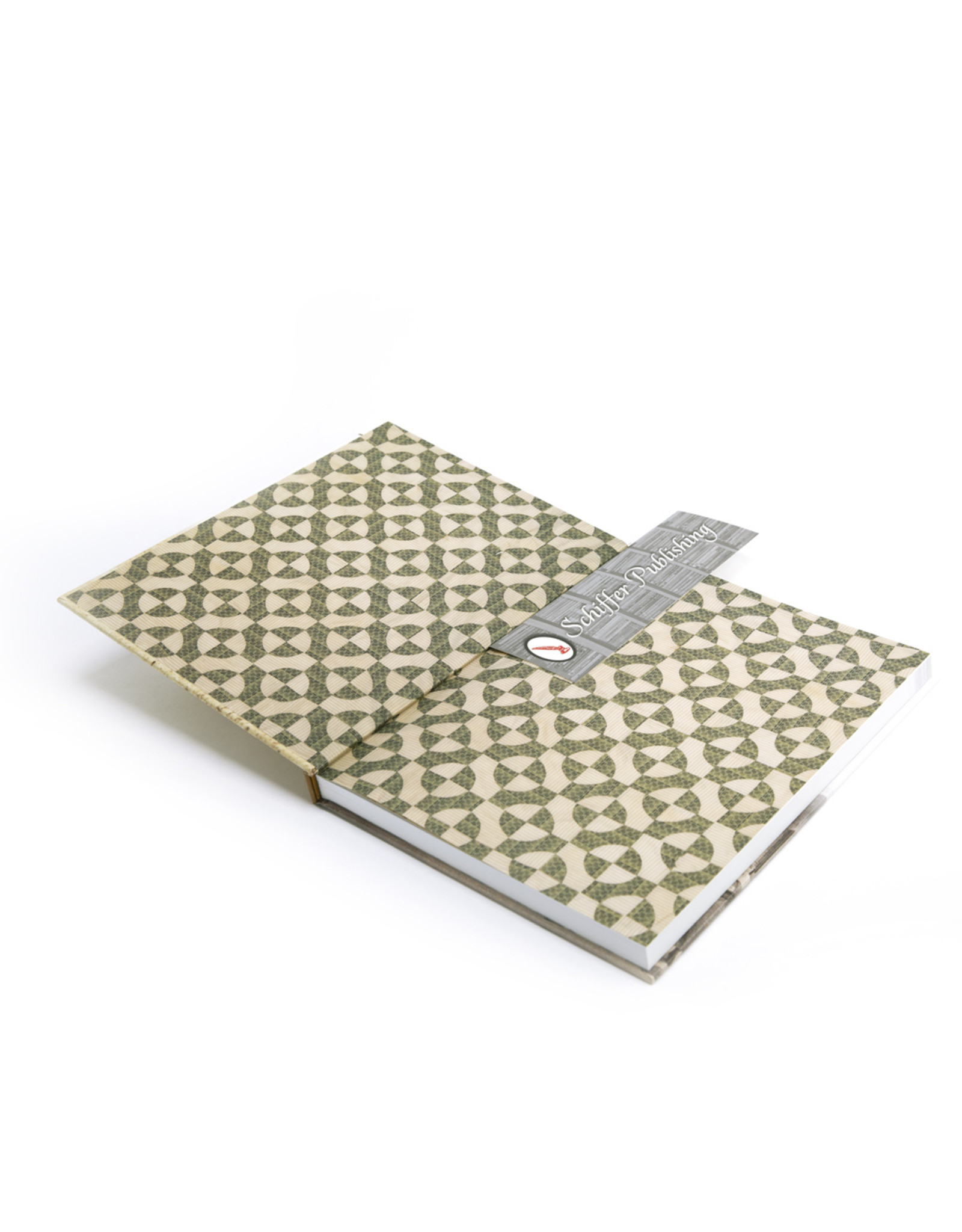 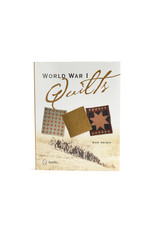 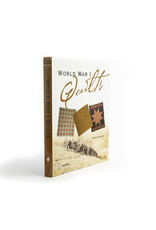 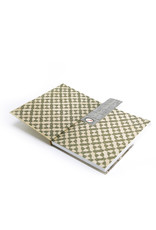 Quilt making in the 1910's can be best described as the convergence of the quilt styles of the late nineteenth century with the innovations of the early twentieth century. One phenomenon of the era was the emergence of major entrepreneurial quilt designers and the exciting fresh look in quilts they contributed to the quilt world. Two catastrophic events in 1917 and 1918 interrupted the emergence of these new trends in quilt making. World War 1, also referred to as the Great War, and the 1918 Pandemic Flu, also known as The Spanish Flu, brought hardship and death to America and the entire world. Much quilt making from April 1917 to March 1919 was focused solely on providing for our soldiers and the Red Cross. With their quilt making skills, women contributed thousands of quilts for one of the greatest benevolent efforts of the twentieth century.