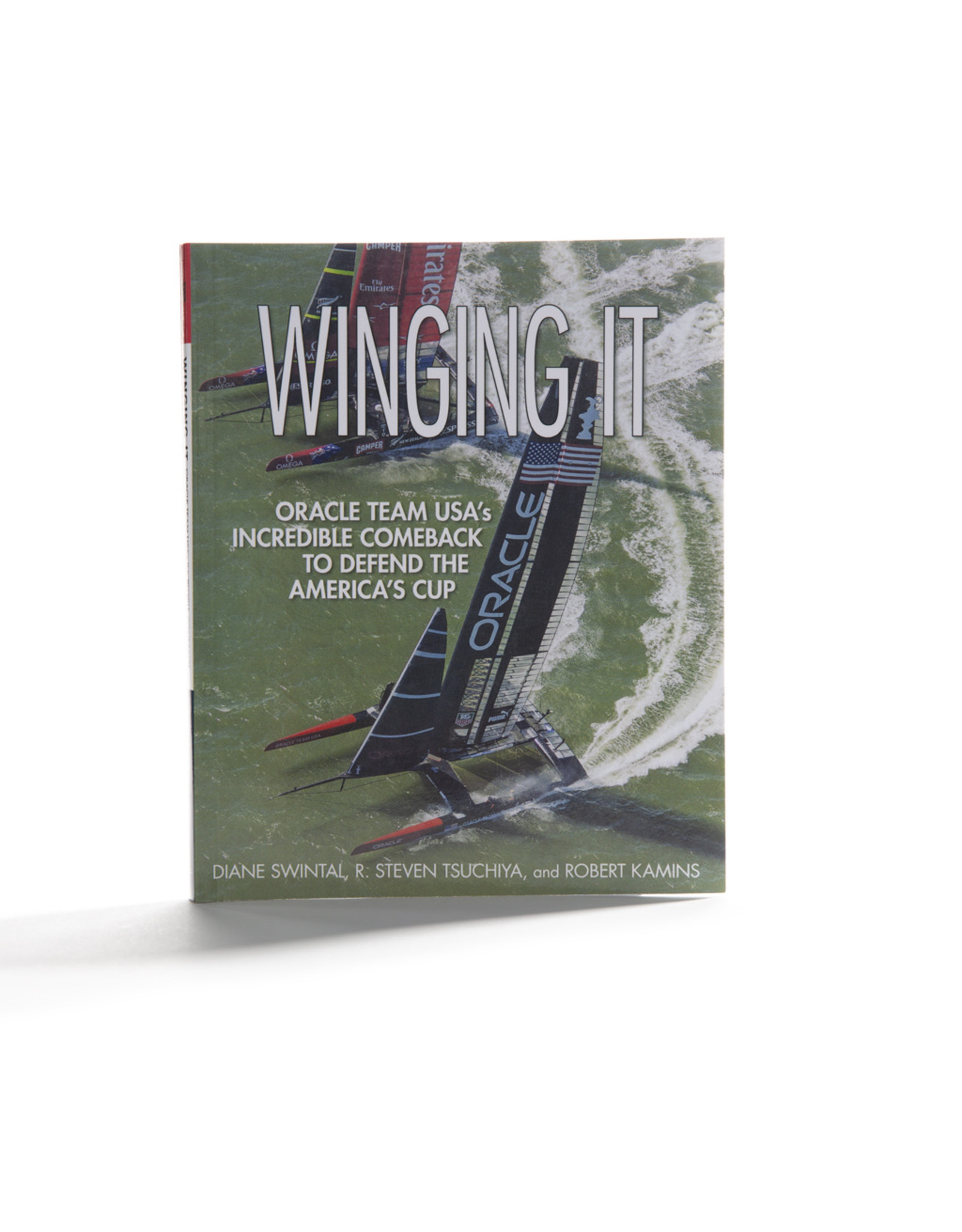 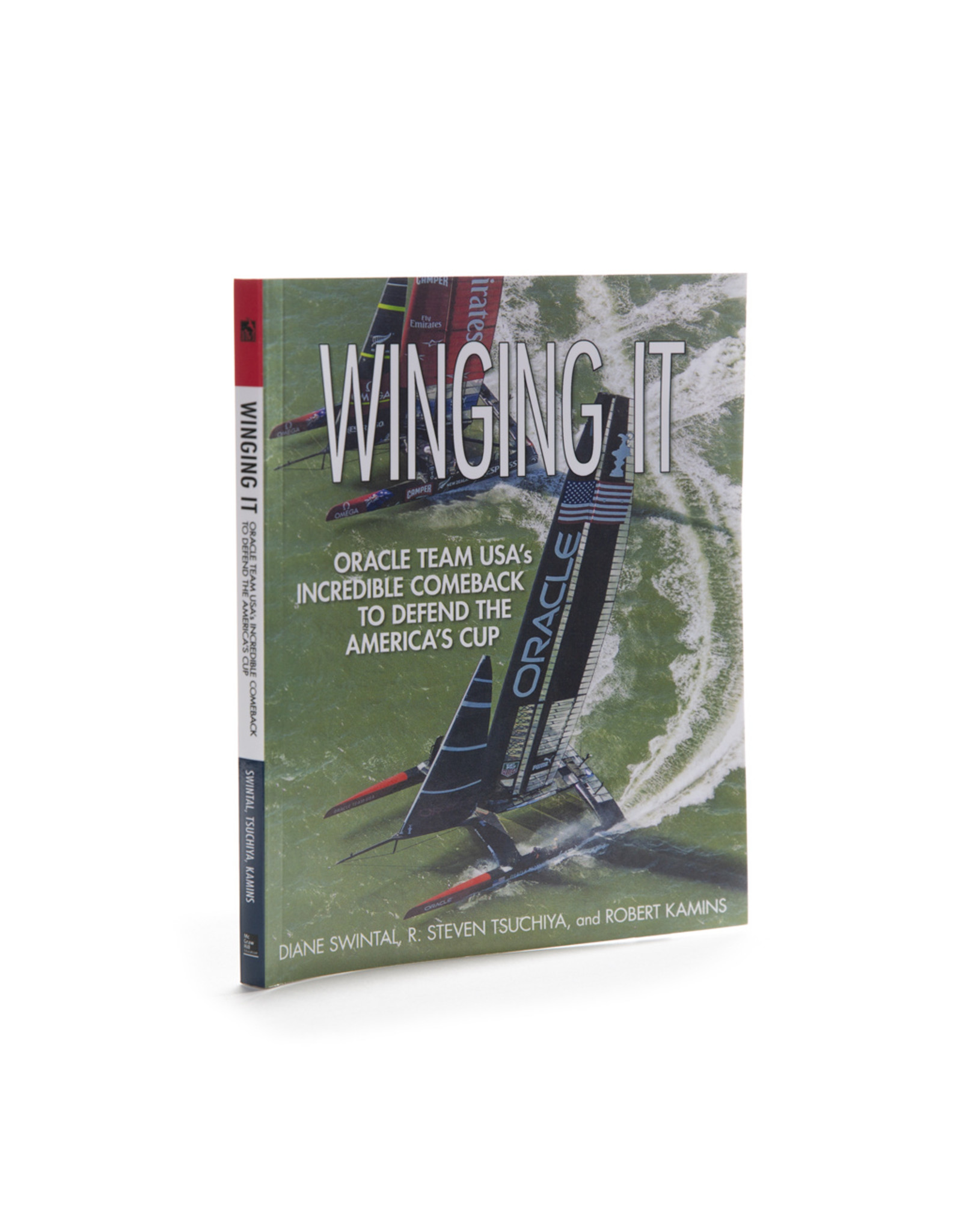 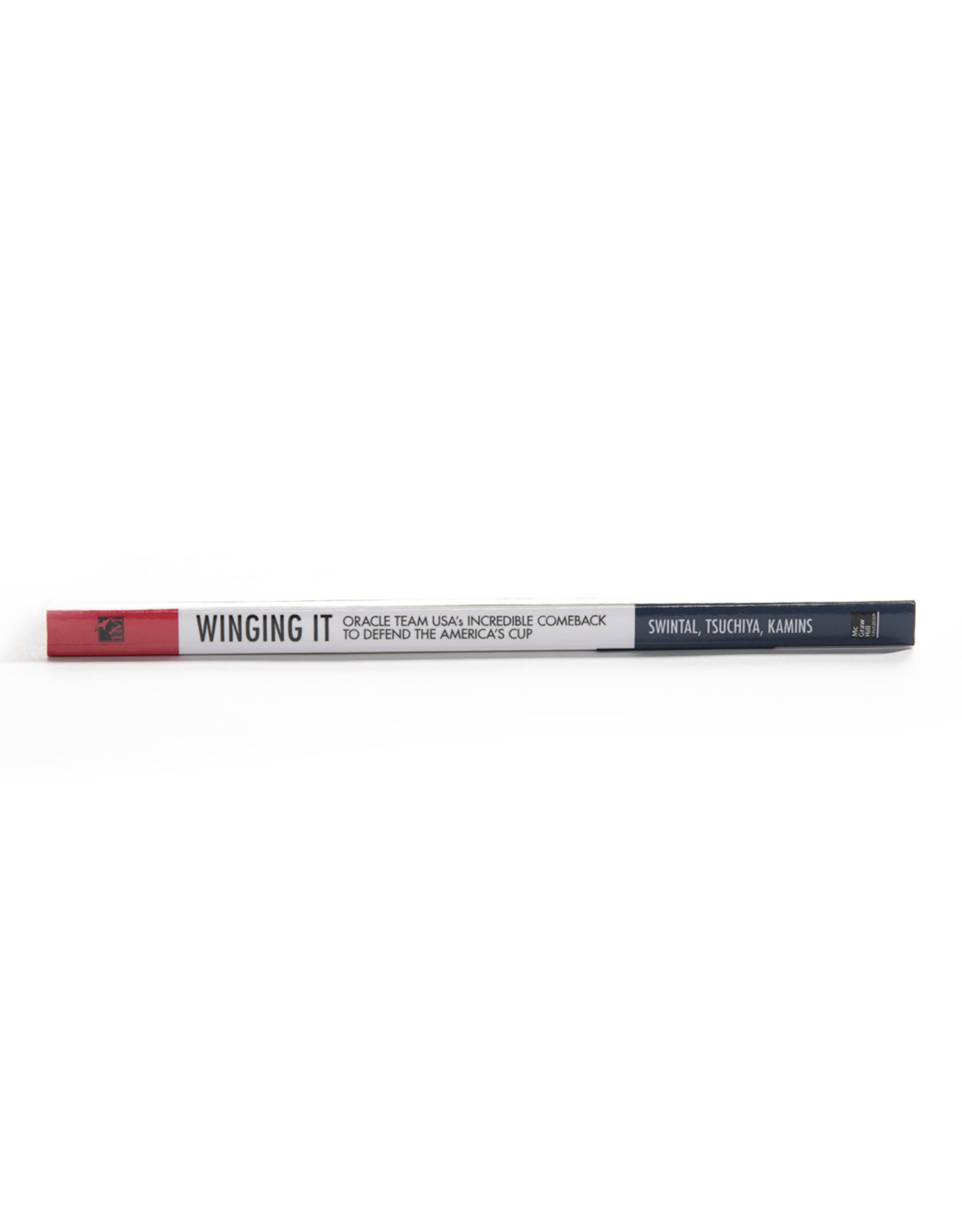 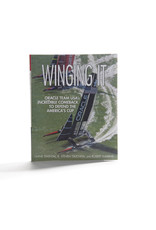 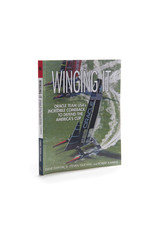 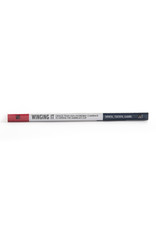 Boston Red Sox and the 2004 World Series. The Buffalo Bills and the NFL's biggest come-from-behind win ever. Michael Jordan and Game 6 of the 1992 NBA finals. And now added to this list of amazing sports comebacks is ORALCE TEAM USA's triumph in the 2013 America's Cup. Millions of sailing enthusiasts and casual fans alike watched in awe as the team, trailing one point to New Zealand's eight, was first to the finish line in eight consecutive races. This miracle triumph left many wondering "How did they do it?" The answers come together in Winging It, with insights from naval architects and builders on their radical boat designs, the consequences of racing these untested boats, and explanations of how the foils and wingsails - rarely seen on boats before - work. The book explores the impact of events that led up to the Cup, including how sudden capsize threw the entire event into doubt before the 2013 America's Cup ultimately delivered an epic finale. Top sailors share their stories, including the victorious Jimmy Spithill on 17 and the shockingly defeated ETNZ skipper Dean Barker. This is the story of an historic win that goes beyond the emotions of the day to explain how the many months of innovation, research, trials, and failures helped secure the Cup in the final race on September 25.