Voices from the Bottom of the South China Sea, Robert Wells

Home / Voices from the Bottom of the South China Sea, Robert Wells 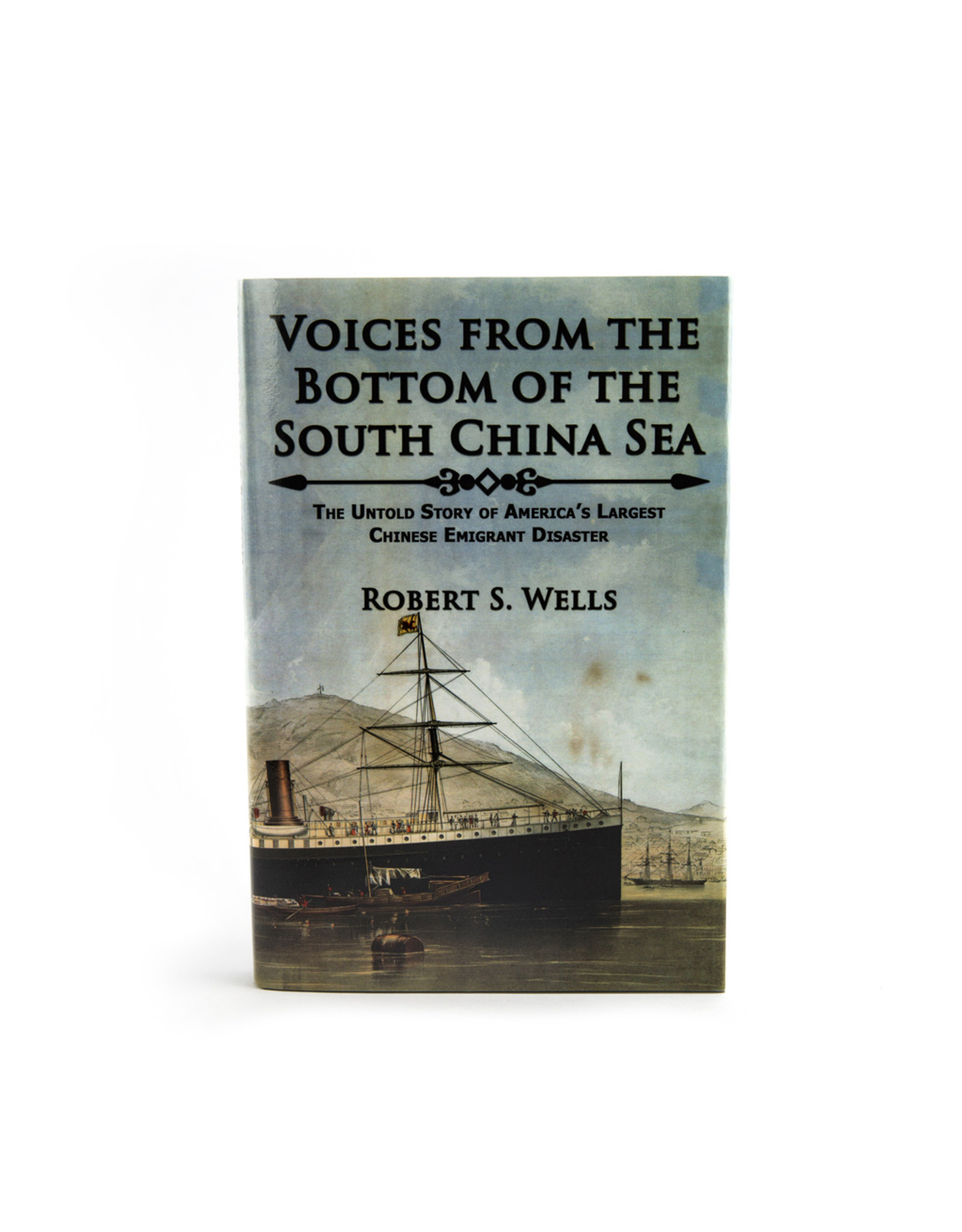 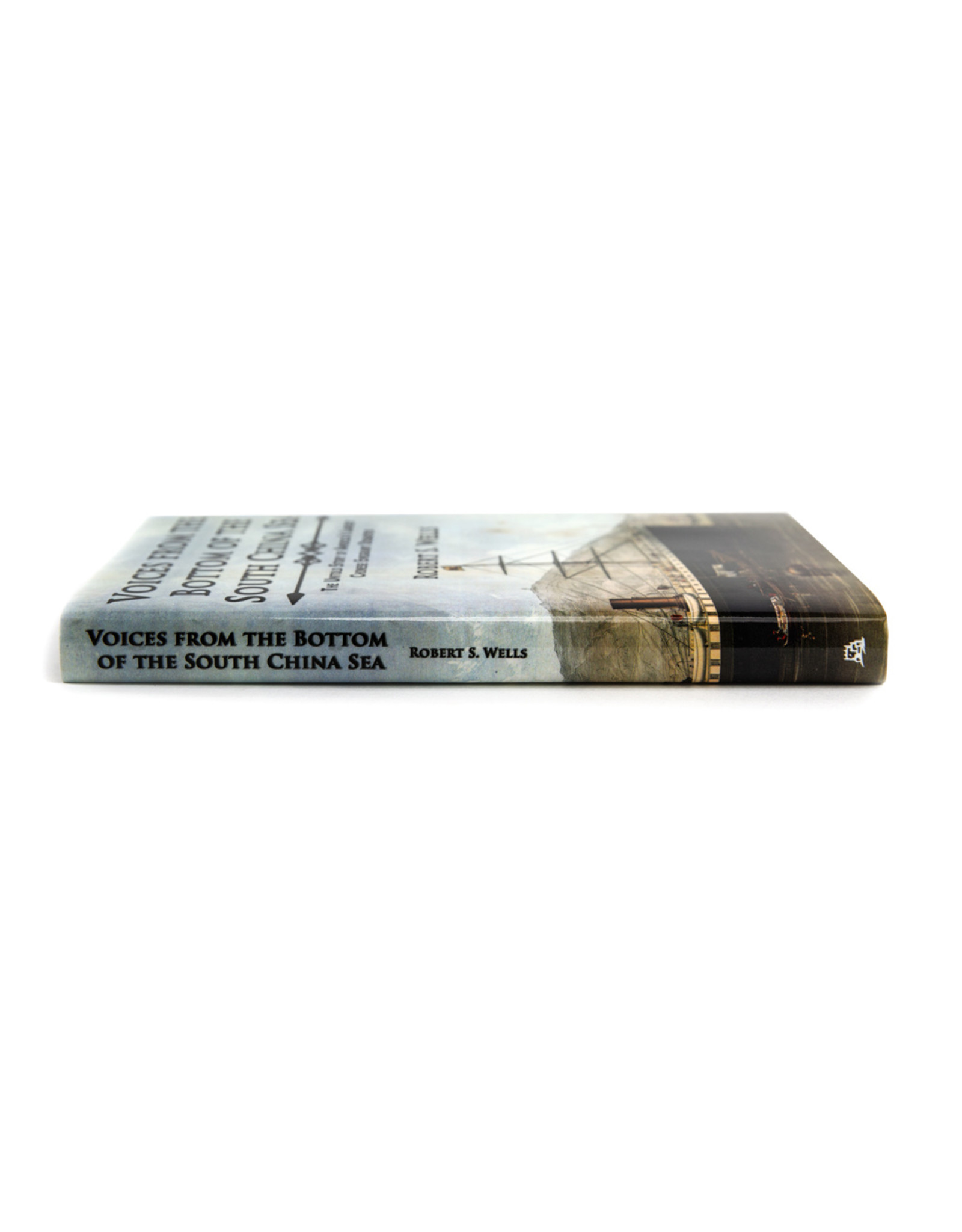 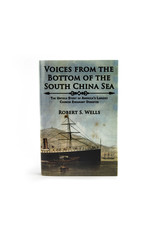 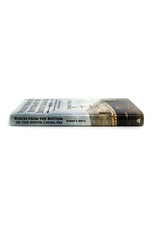 "Voices from the Bottom of the South China Sea" is the remarkable, untold illustration of the bonds between American and Chinese, brought to life in the true story of a deadly 1874 shipwreck off Southern China that killed hundreds and scattered treasure in the South China Sea. When a midnight coal fire burst across the deck of the SS Japan, the Chinese emigrants perished, just hours away from being reunited with their families after years. Voices captures the Chinese passengers' lives in California, where they built America's railroads, mined its silver, and grew its food only yo see public sentiment turn against them with an anti-immigrant, racist fervor. Their lives were entrusted to a veteran China Sea trader, the erstwhile Captain Edward Warsaw, an American captain whose vigilance and courage in command of the world's largest wooden passenger vessel were sorely tested when his ship caught fire and sank on that fateful return voyage to China. Nearly 400 of his Chinese passengers on the Japan, a side-wheel steamship that Mark Twain called a "perfect palace of a ship", would perish. Cut off from their lifeboats by the raging fire, many would drown when they were forced to jump into the sea, only to be dragged down by their money belts of gold, their earning from their years spent laboring in America. This amazing history involves a shipwreck, pirates, and lost treasure. But most of all, "Voices" captures the shared passions, ambitions, and animosities of Chinese and Americans seeking fortune in nineteenth century California. With the lost records of the event recently discovered and pieced together by the author, a former navy captain who commanded a warship in the waters where Captain Warsaw's ship went down, this book allows the lost voices to tell their story to the world from the bottom of the South China Sea.