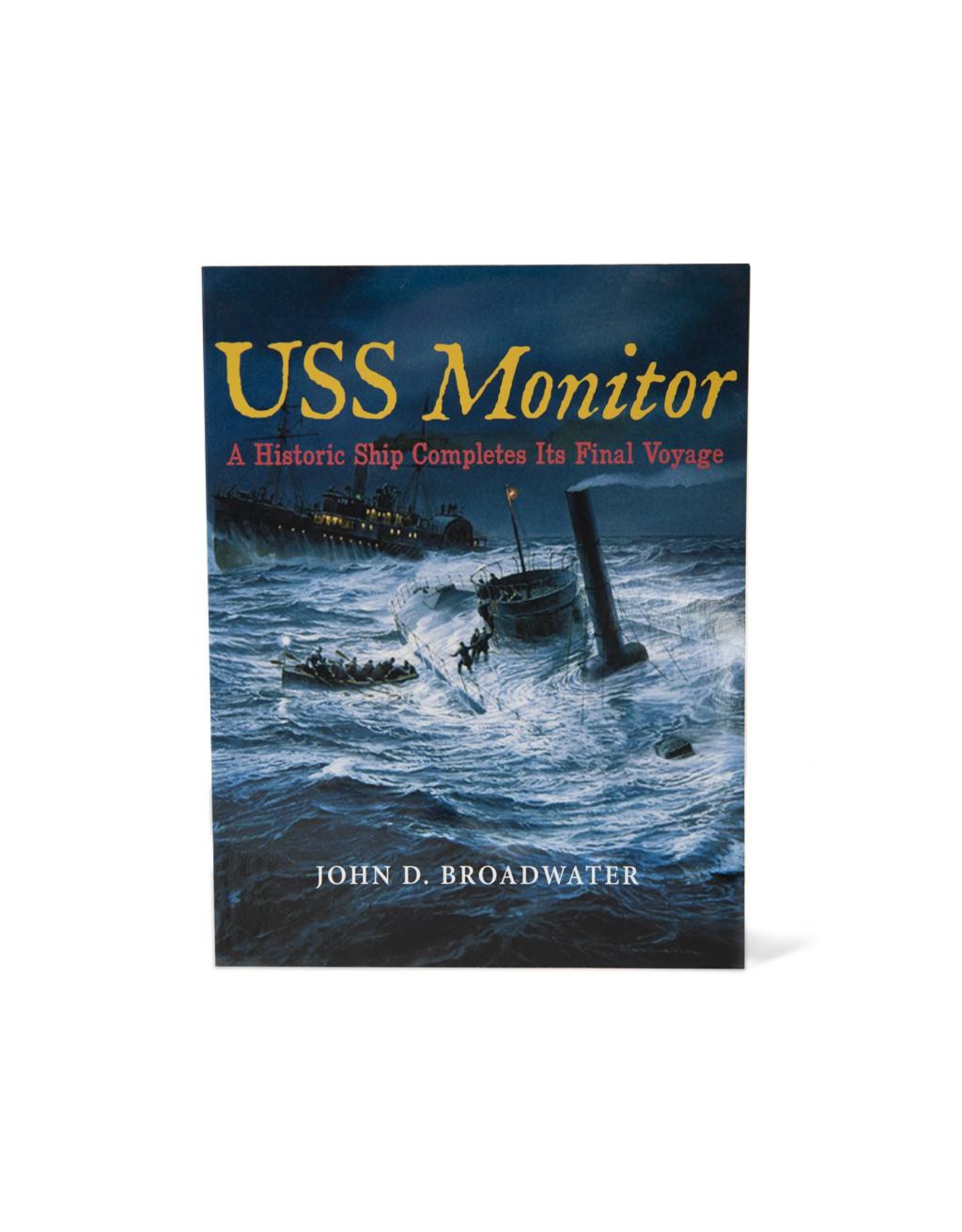 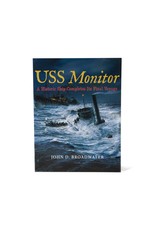 On March 9, 1862, USS Monitor, prototype of a new class of armored warships, fought the Confederate ironclad CSS Virginia at Hampton Roads, Virginia, only a day after Virginia had ravaged the Union fleet blockading the James River. Less than 9 months later, the now-famous Monitor was under tow, heading south to Beaufort, North Carolina, when, in heavy seas, the vessel sank, taking sixteen of its crew with it. Monitor was considered at the time to be a total and irretrievable loss; even the location of its final resting place became a mystery. Not until 1973 was the inverted hulk located, and in 1995, partial recovery of the wreck began under the auspices of NOAA in partnership with the US Navy. Lavish illustrations complement this informative and highly readable account.