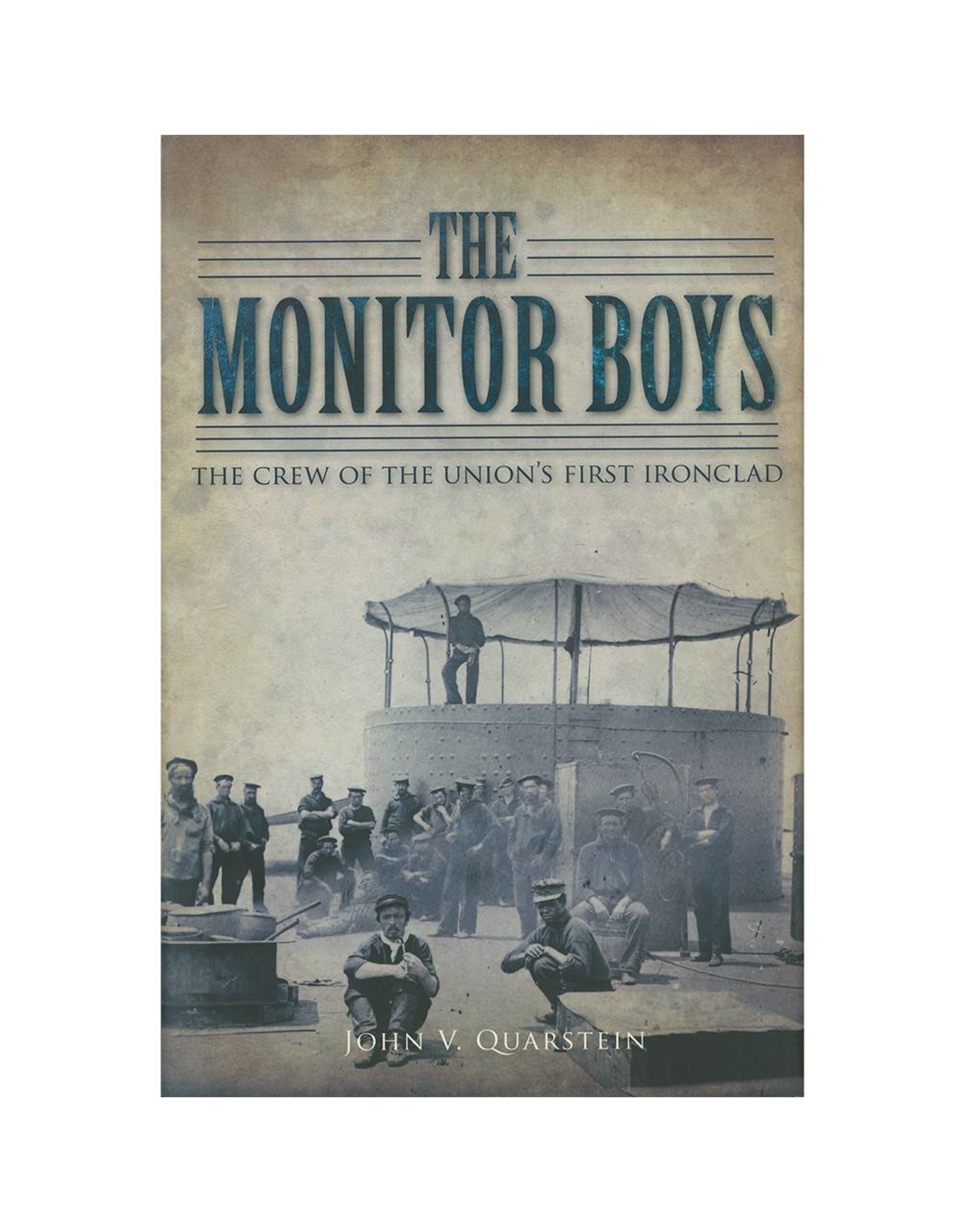 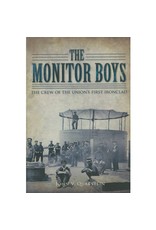 The United States navy's first ironclad warship rose to glory during the Battle of Hampton Roads on March 9, 1862, but there is much more to know about the USS Monitor. Historian John Quarstein has painstakingly compiled bits of historical data gathered through years of research to present the first comprehensive picture of the lives of the officers and crew who served faithfully in an iron ship unlike any vessel previously known. Following Quarsteins's compelling narrative is a detailed chronology as well as appendices including crew member biographies, casualties and statistics and dimensions of the ship. Readers can dive into the world of the Monitor and meet William Flye, George Geer and the rest of the men who risked everything by going to sea in the celebrated "cheesebox on a raft" and became the hope of a nations wrecked by war.