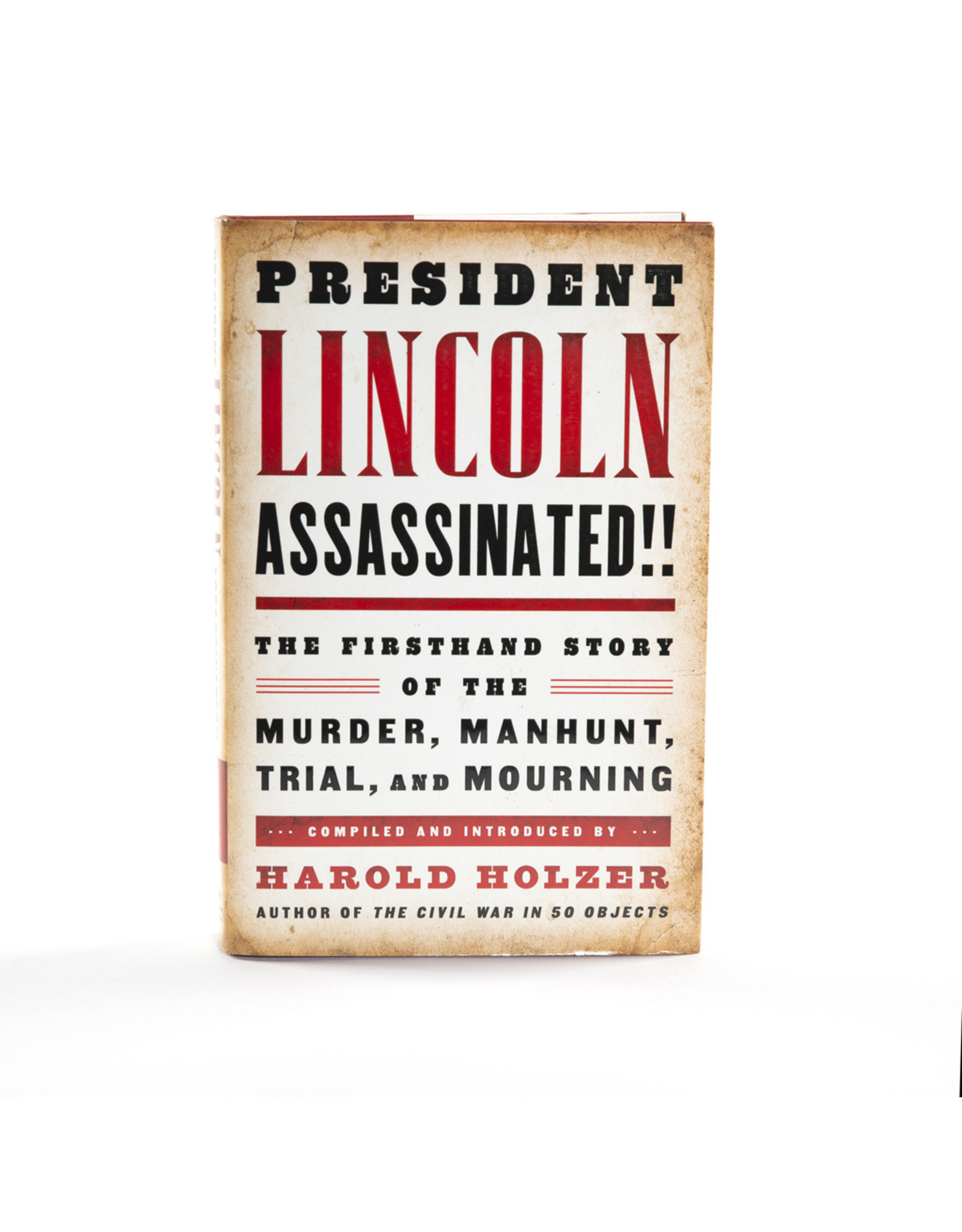 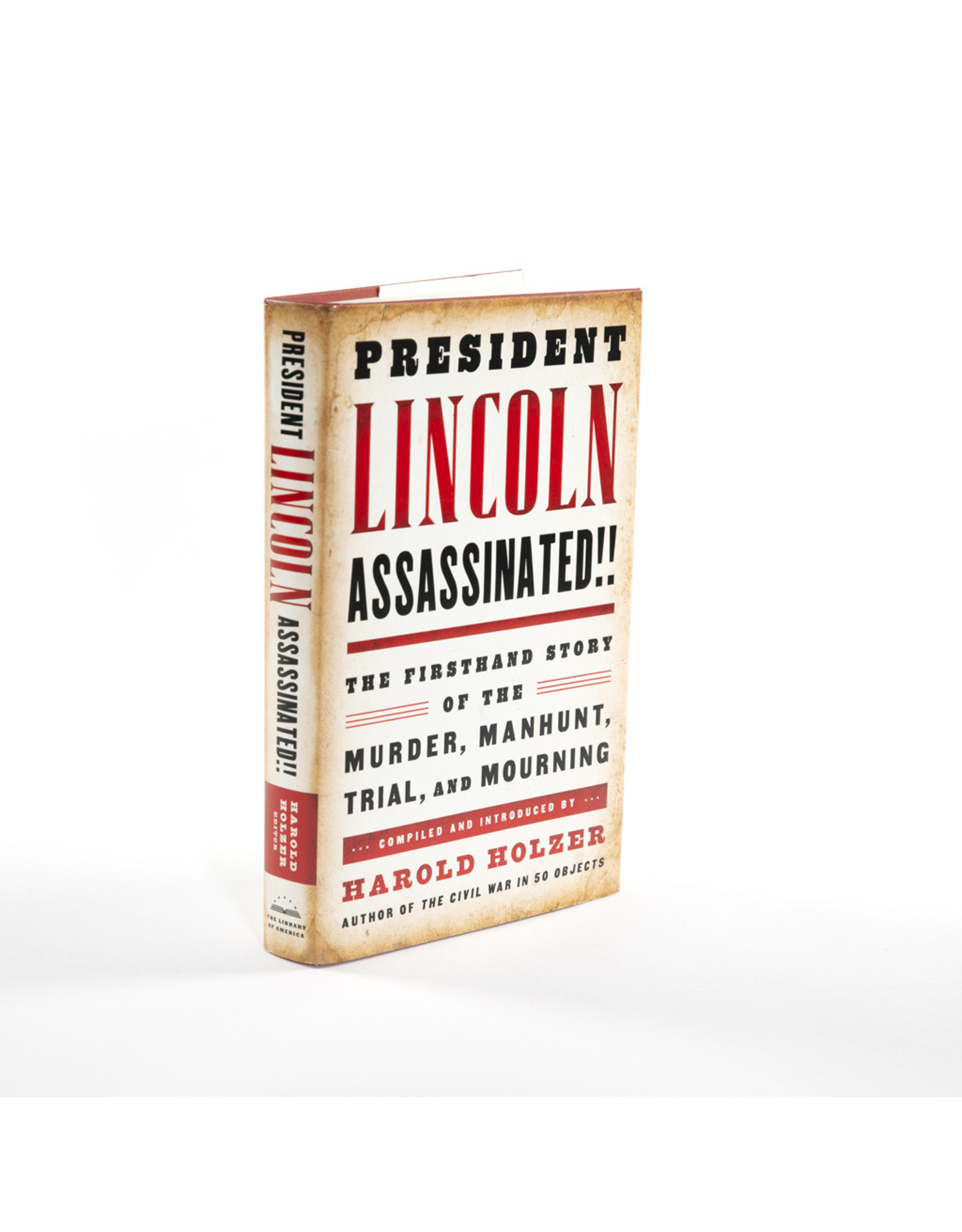 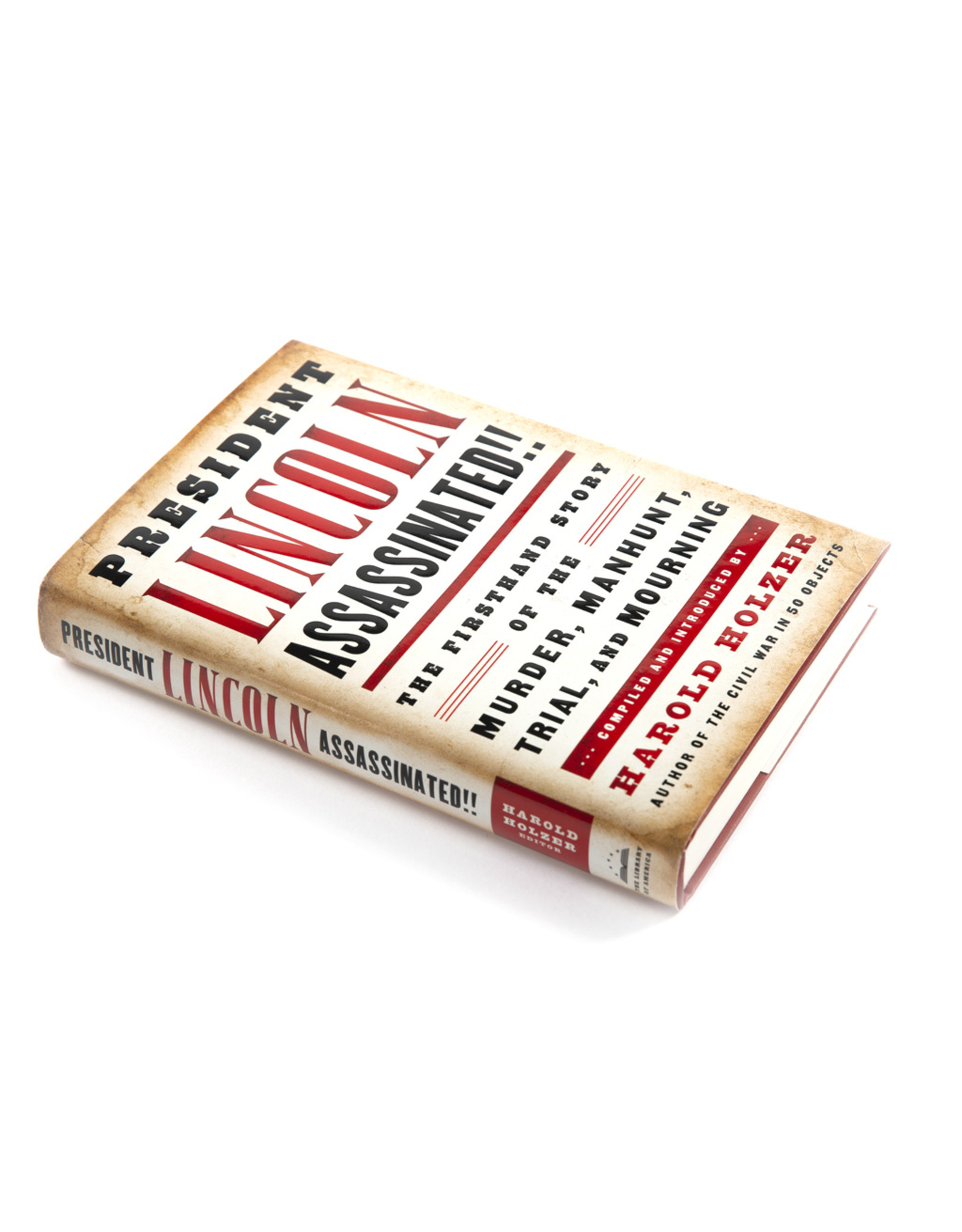 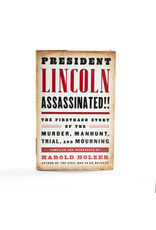 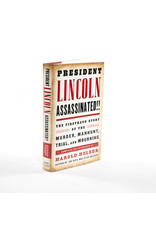 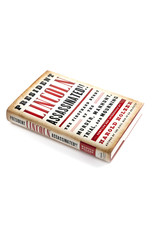 For the 150th anniversary, Harold Holzer (The Civil War in 150 Objects) presents an unprecedented firsthand chronicle of one of the most pivotal moments in American history. On April 14, 1865, Good Friday, the Civil War claimed its ultimate sacrifice. President Lincoln Assassinated!! recaptures the dramatic immediacy of Lincoln’s assassination, the hunt for the conspirators and their military trial, and the nation’s mourning for the martyred president. The fateful story is told in more than eighty original documents—eyewitness reports, medical records, trial transcripts, newspaper articles, speeches, letters, diary entries, and poems—by more than seventy-five participants and observers, including the assassin John Wilkes Booth and Boston Corbett, the soldier who shot him. Courtroom testimony exposes the intricacies of the plot to kill the president; eulogies by Ralph Waldo Emerson, Wendell Phillips, and Benjamin Disraeli and poetry by Walt Whitman, Herman Melville and Julia Ward Howe give eloquent voice to grief; two emotional speeches by Frederick Douglass—one of them never before published—reveal his evolving perspective on Lincoln’s legacy. Together these voices combine to reveal the full panorama of one the most shocking and tragic events in our history.