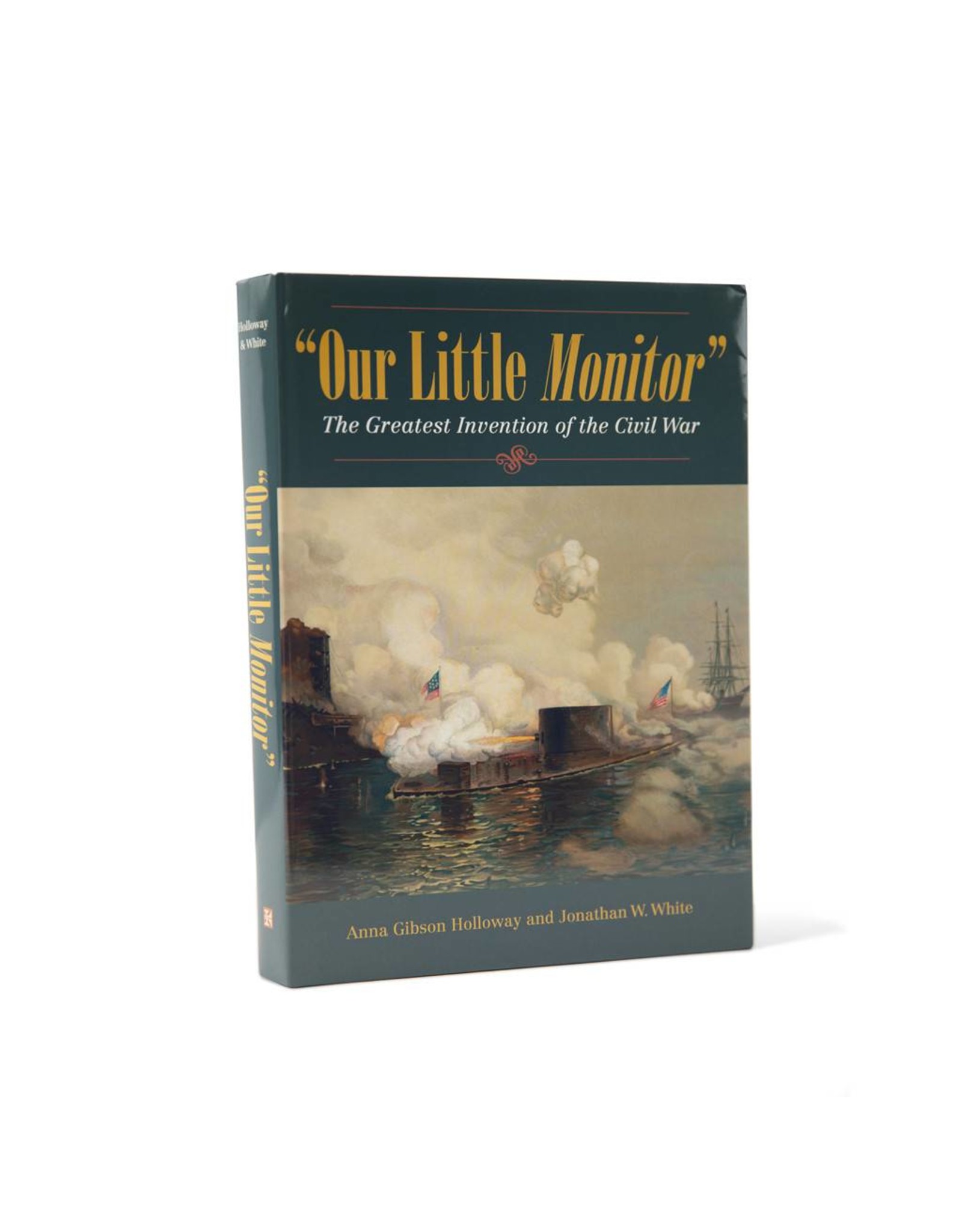 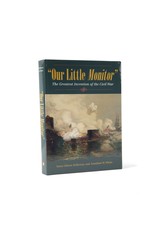 On March 9, 1862, the USS Monitor and CSS Virginia met in the Battle of Hampton Roads- the first time ironclad vessels would engage each other in combat. For four hours the two ships pummeled one another as thousands of Unions and Confederate soldiers and civilians watched from the shorelines. Although the battle ended in a draw, this engagement would change the nature of naval warfare by informing both vessel design and battle tactics. The "wooden walls" of navies around the world suddenly appeared far more vulnerable, and many political and military leaders initiated or accelerated their own ironclad-building programs. Using the latest archaeological finds from the USS Monitor Center in Newport News, Virginia, as well as untapped archival material, Anna Gibson Holloway and Jonathon White bring "Our Little Monitor" to life once more in this beautifully illustrated volume.