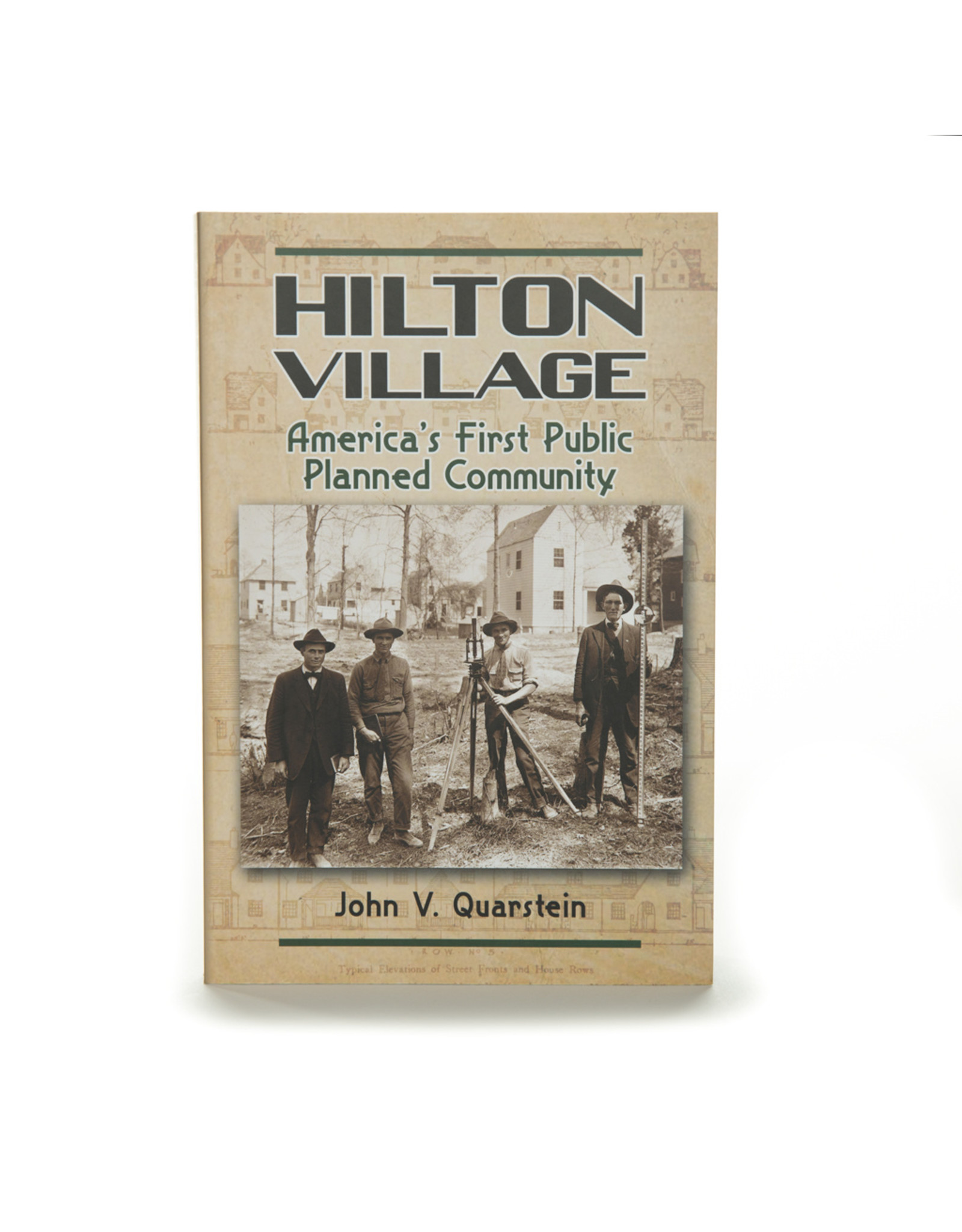 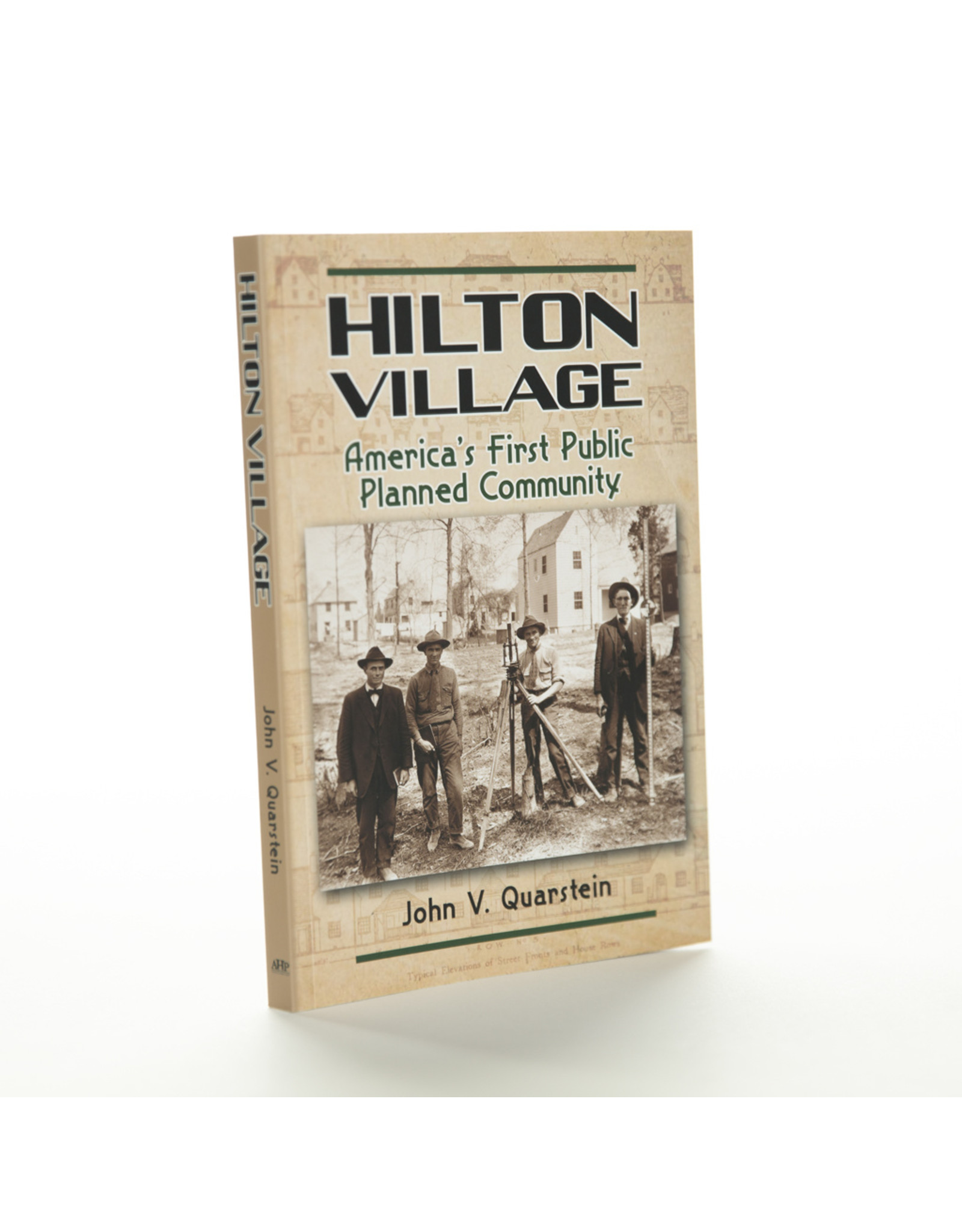 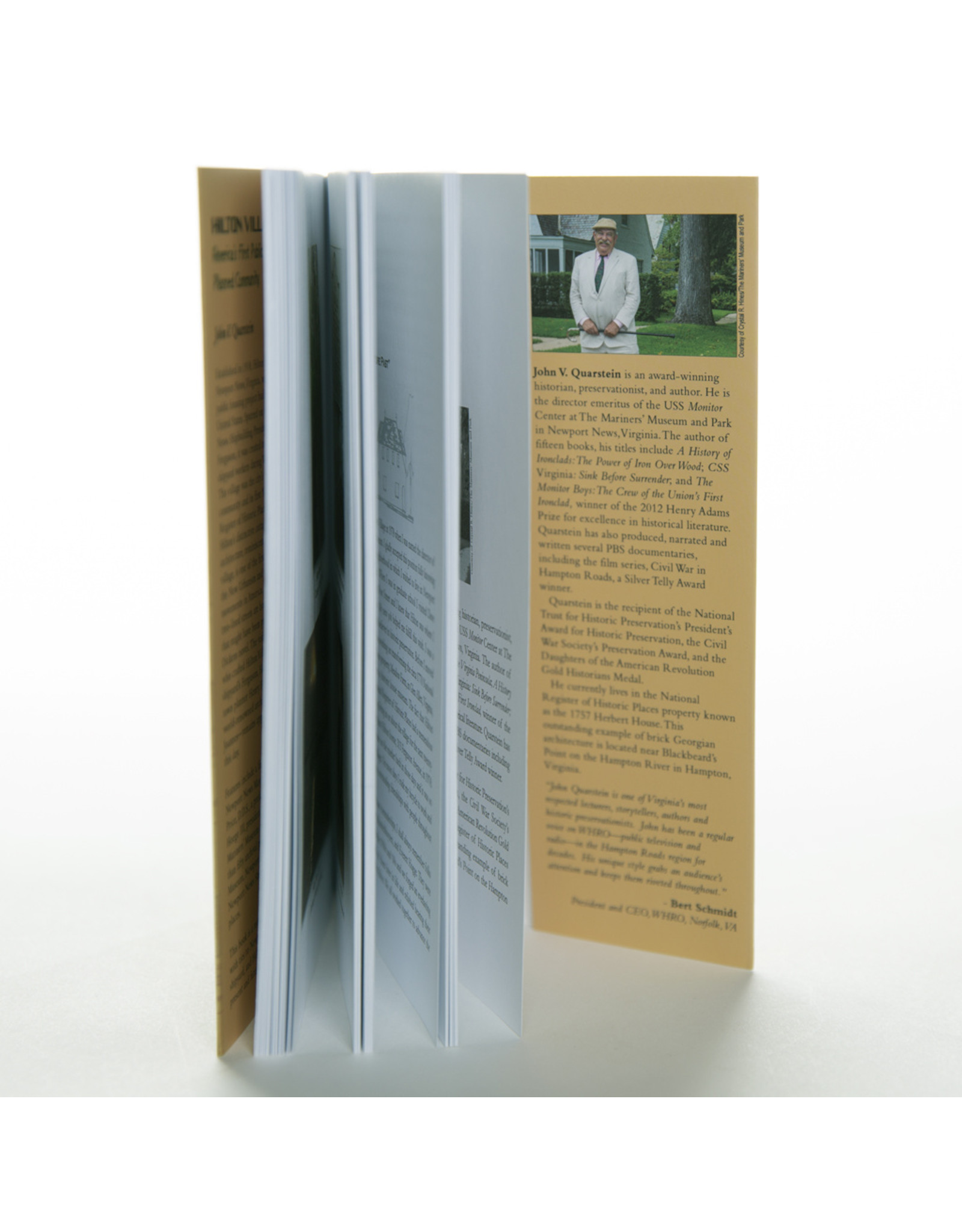 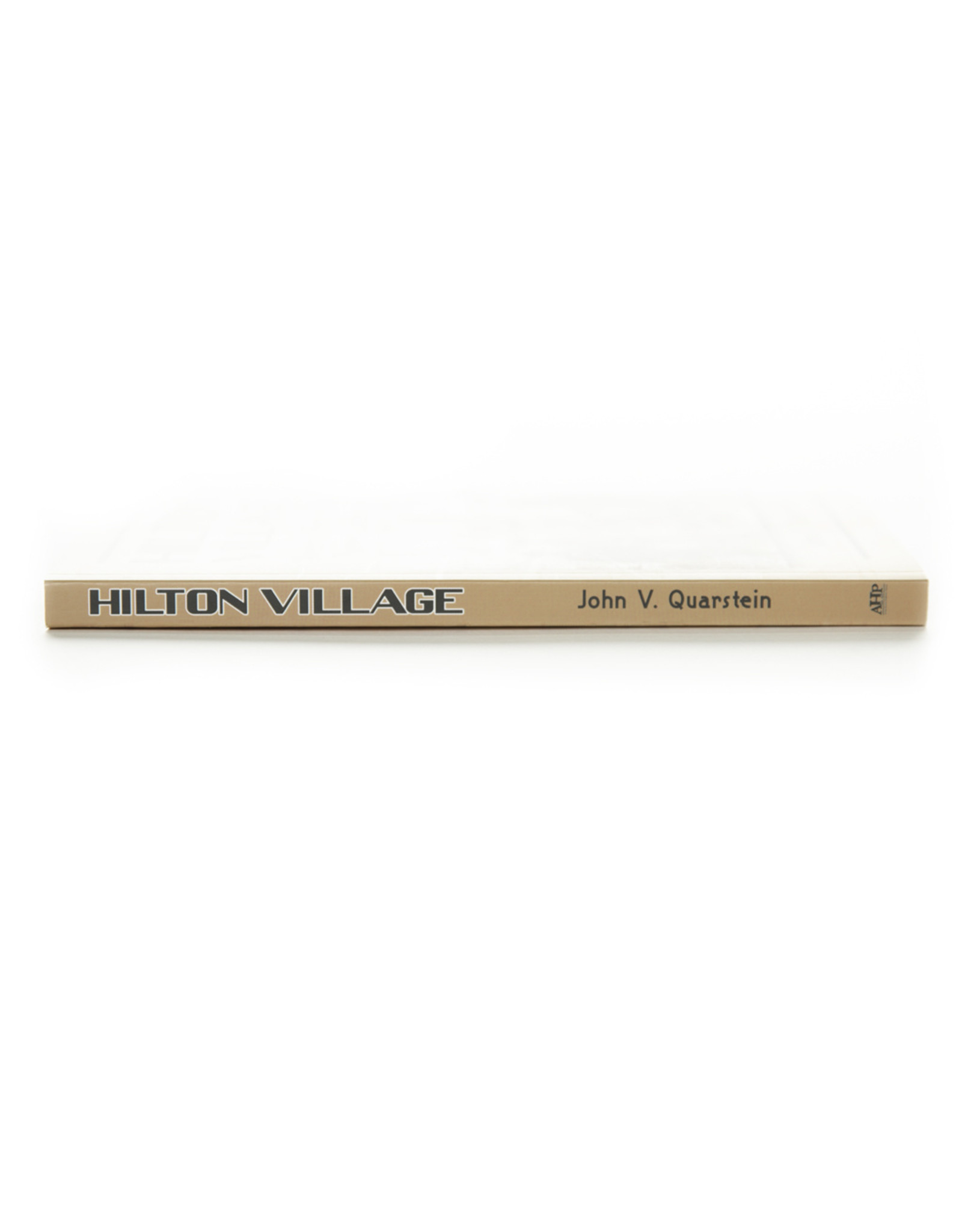 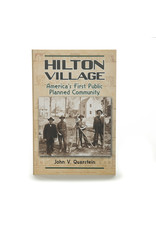 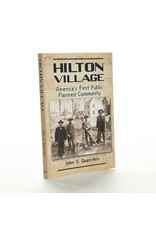 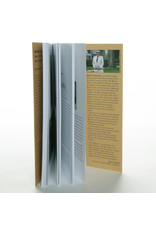 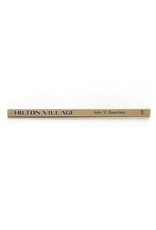 Established in 1918, Hilton Village in Newport News, Virginia, was the first public housing project build in the United States. Spurred on by Newport News Shipbuilding President Homer Ferguson, it was created to house shipyard workers during World War I. The village was the city's first planned community and its first National Register of Historic Places district. Hilton's distinctive cottage-style architecture, reminiscent of an English village, is one of the first examples of the New Urbanism and Garden City movements in America. Along the tree-lined streets are homes and shops that might have been pulled from a Dickens novel. The vision of the leaders who crafted Hilton Village - the shipyard's Ferguson, Harvard University town planner Henry Hubbard, and world-renowned architect Francis Joannes - remains apparent to this day. Features include a foreword by City of Newport News Mayor McKinley L. Prices, D.D.S., a preface by Howard H. Hoege III, President and CEO of The Mariners' Museum and Park, and more than fifty archival photographs from the Museum, Newport News Public Library, Newport News Shipbuilding, and other places. This book is a must-have for anyone with ties to Newport News, the shipyard, and Hilton Village, past, present, and future.