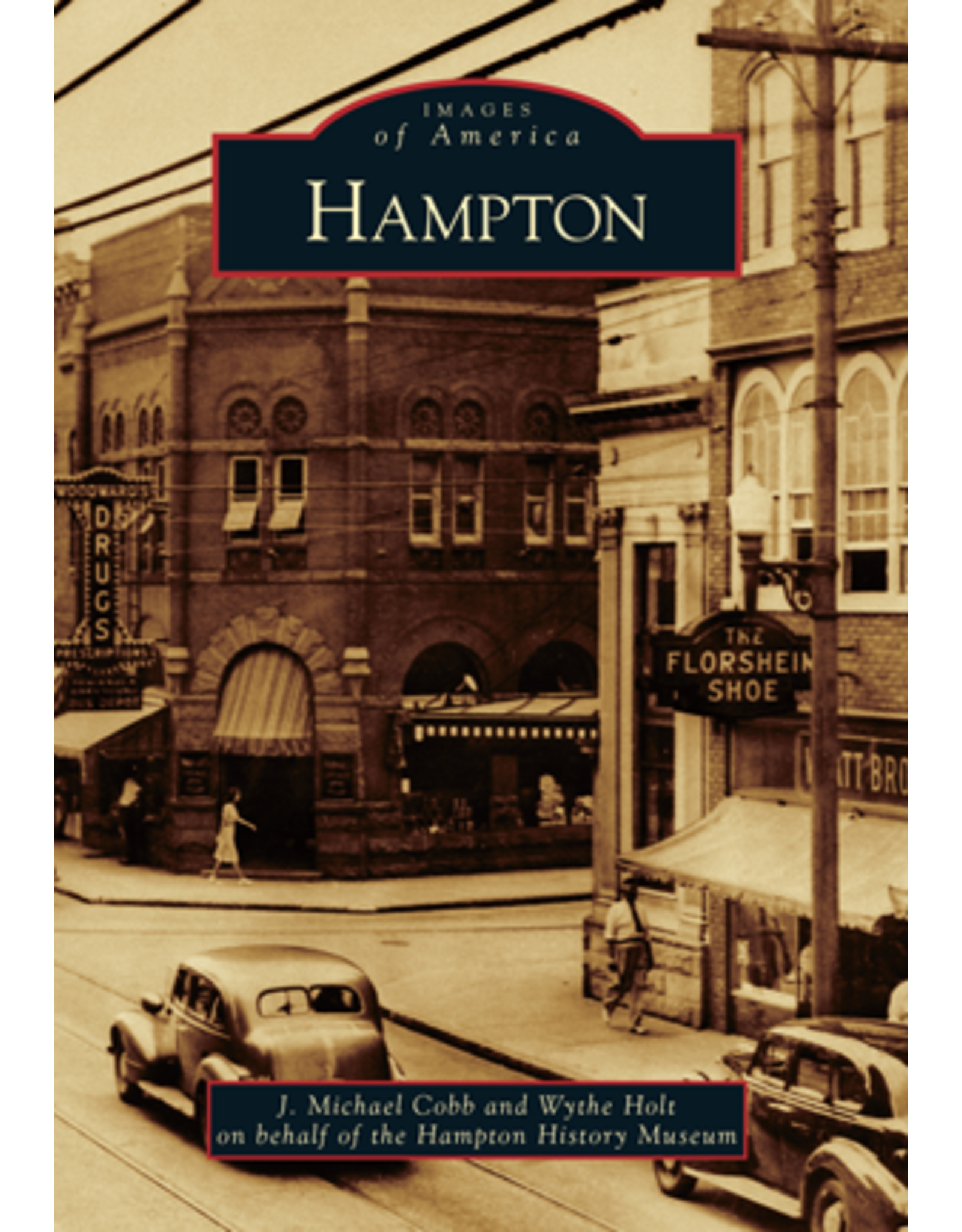 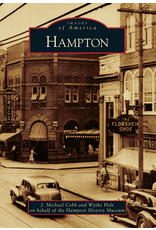 According to its citizens, Hampton, Virginia, is the oldest continuously inhabited English-speaking city on the continent. It replaced Kecoughtan, an important Native American settlement. The English established a thriving tobacco port, a planned town centered on the intersection of King and Queen Streets. The British bombarded the town during the Revolutionary War and pillaged it during the War of 1812. Because of the continued Union occupation of Fort Monroe, Confederate troops burnt the town in 1861 during the Civil War. Rebuilding after 1865 was stimulated by the astonishing national success of the local crab and oyster industries. Early images portray Hamptonians on dusty streets with horse-drawn wagons and merchants in front of often ramshackle storefronts. Later photographs show imposing banks and a huge oyster pile dominating "Crabtown" as the first automobiles, electricity, and trolley cars appeared. Hampton's modern heyday of a working waterfront and busy streets, as shown on the cover, springs to life in these images. 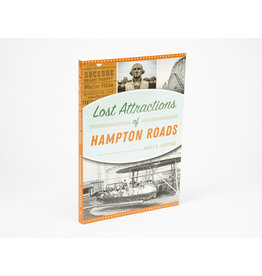