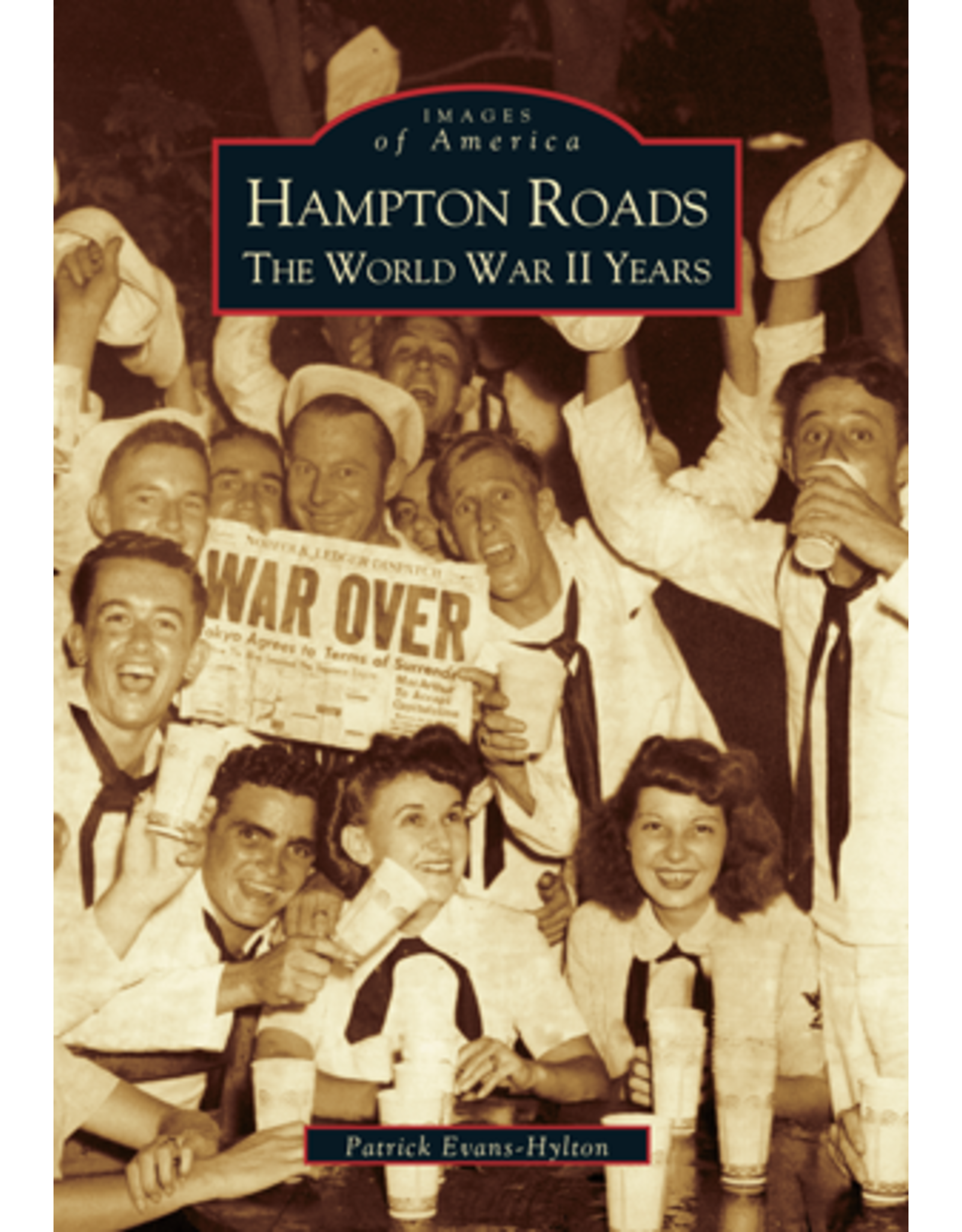 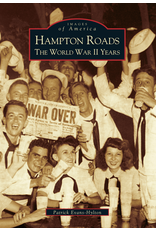 When Capt. John Smith first landed his ships at Cape Henry in Virginia Beach, he must have known the military importance of the jut of land; today it is home to Fort Story, and the location played a key role during World War II in making sure enemy ships and subs did not sail into the mouth of the Chesapeake Bay and onto Norfolk, the world's largest naval base. Smith established this country's first military base when he settled in Jamestown, building a fort to protect the early colonists. That simple military presence grew exponentially and during World War II was instrumental in not only defending the homeland, but in winning the war. From the Peninsula to Southside, the Hampton Roads area is military proud. There are more than a dozen forts and bases, many of which sprung up during World War II or were greatly expanded during that time. Everyone was involved some way in the effort, through civilian contractors, hospitality, rationing, blackouts, and victory gardens. 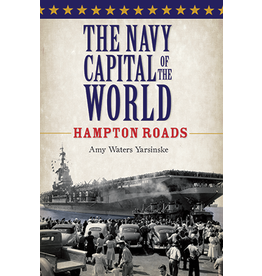