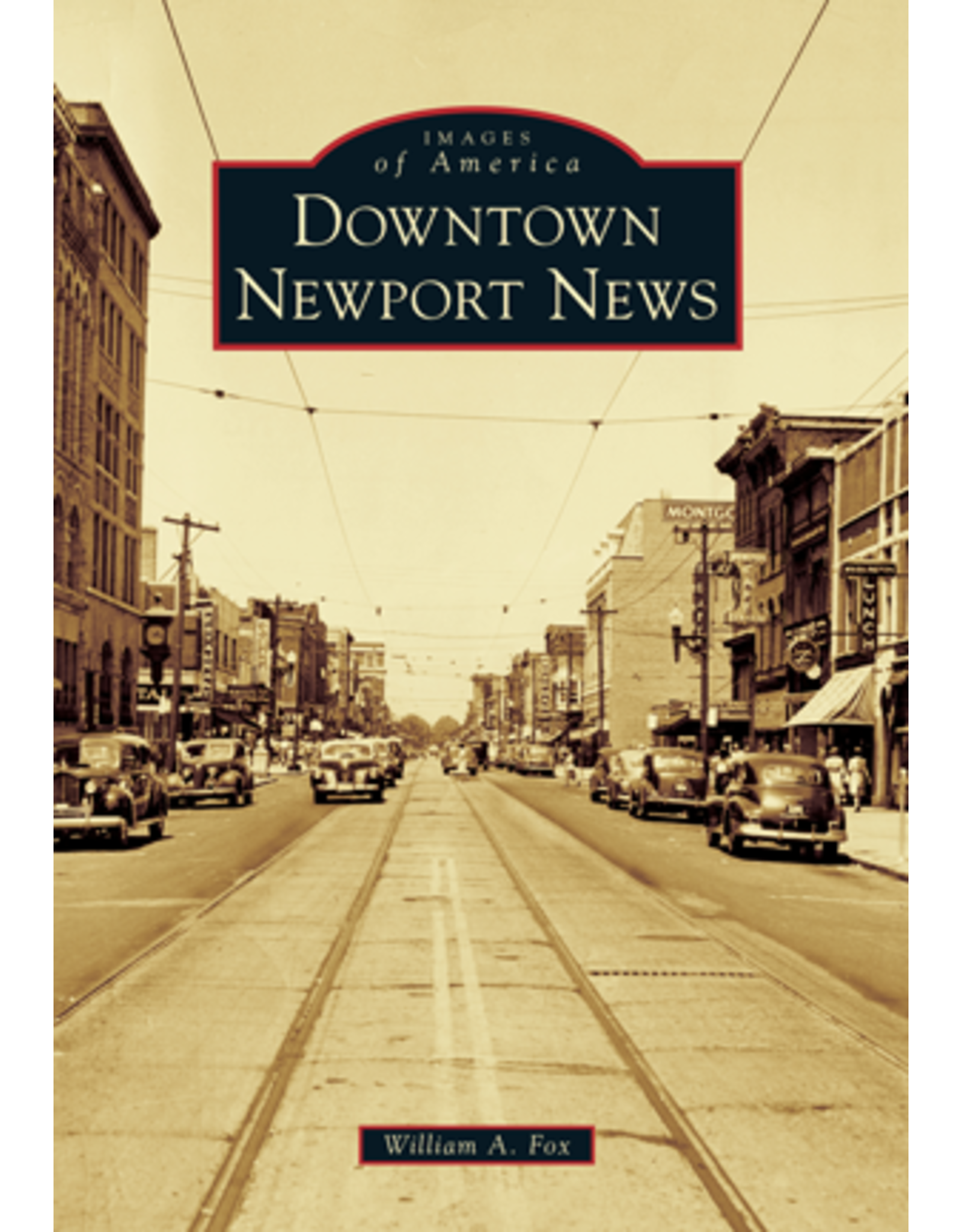 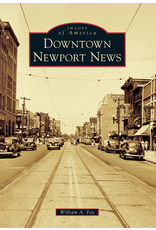 Settled in 1621, Newport News has the oldest English place name of any city in the New World. Its name is said to have come from "Newport's news" that supply ships were coming to save the starving Jamestown colonists in 1610. Farming and fishing were the primary occupations until Collis P. Huntington chose Newport News for the eastern terminus of the Chesapeake and Ohio Railway in the 1870s. In 1886, he founded the Newport News Shipbuilding and Dry Dock Company, which has built some of the most famous ships in history. By 1900, a vital city had grown where there were previously only farms and forest. Through vivid images, maps, and reminiscences, Images of America: Downtown Newport News tells the story of the city's once popular and thriving downtown commercial, social, and entertainment area, which met its end from flight to the suburbs after World War II. 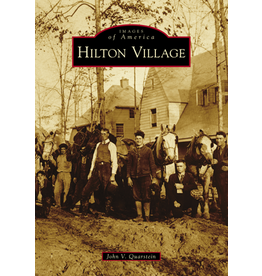 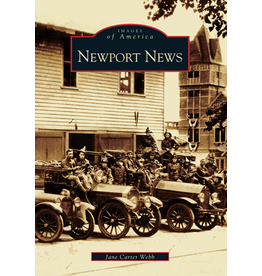 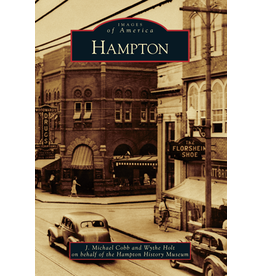