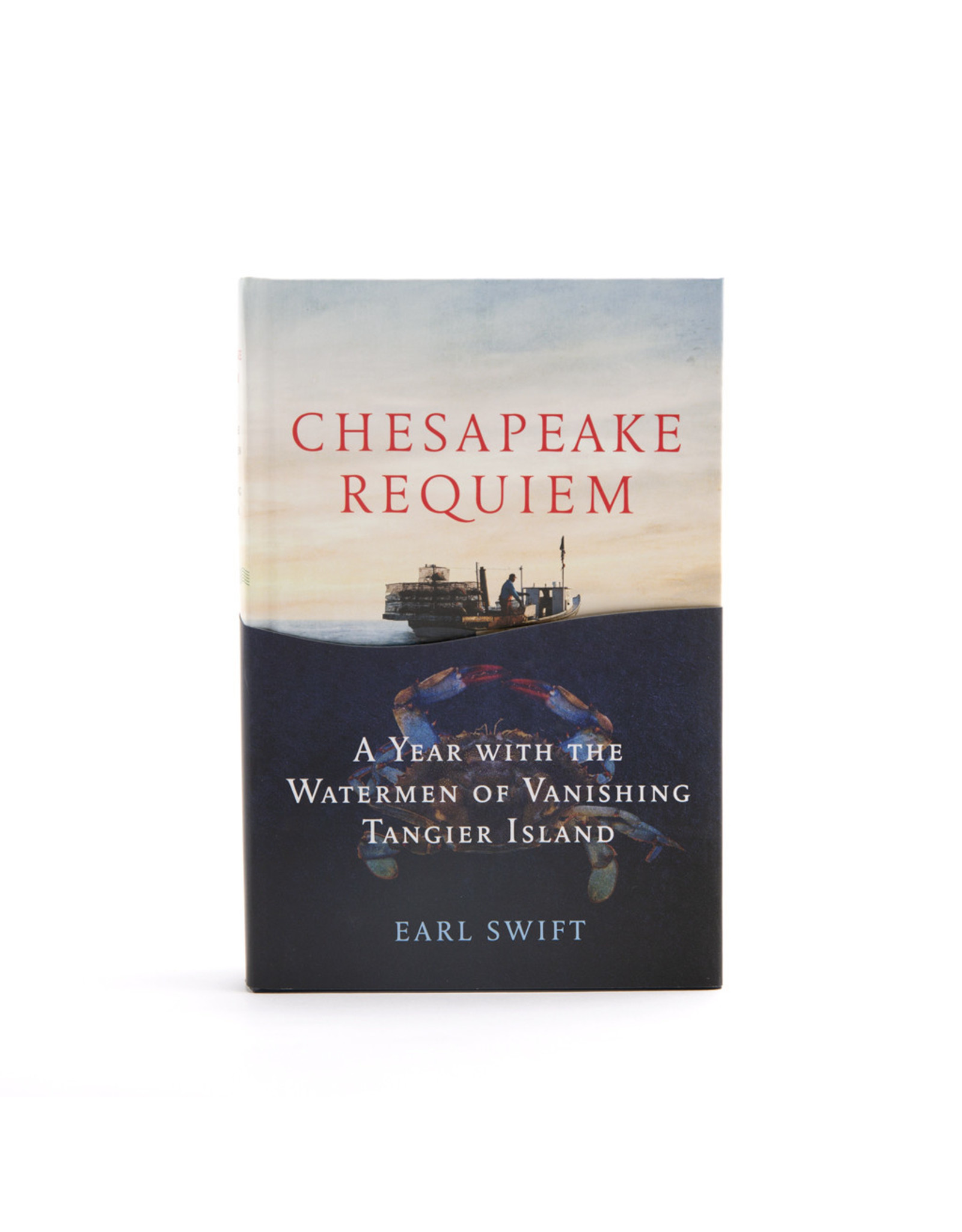 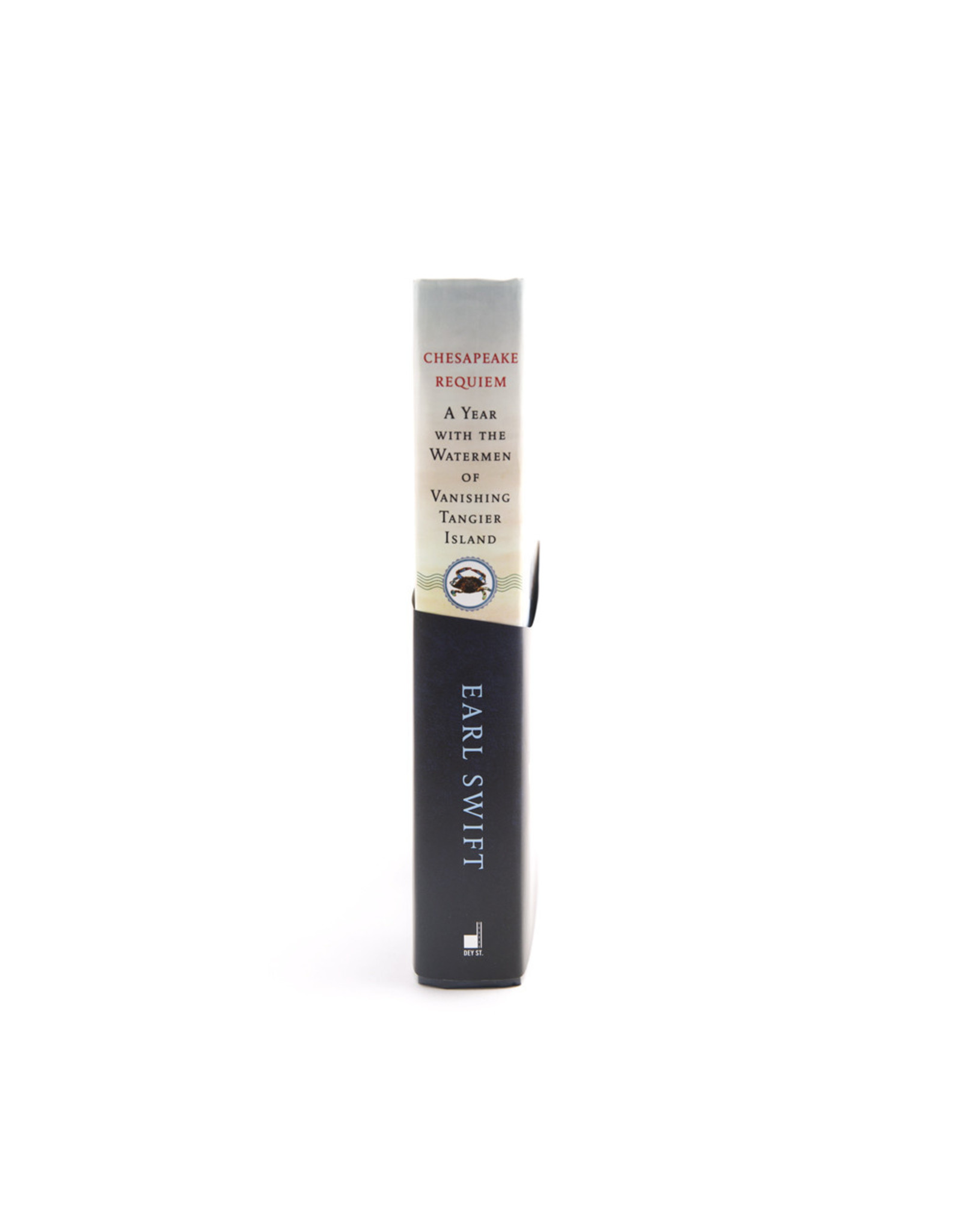 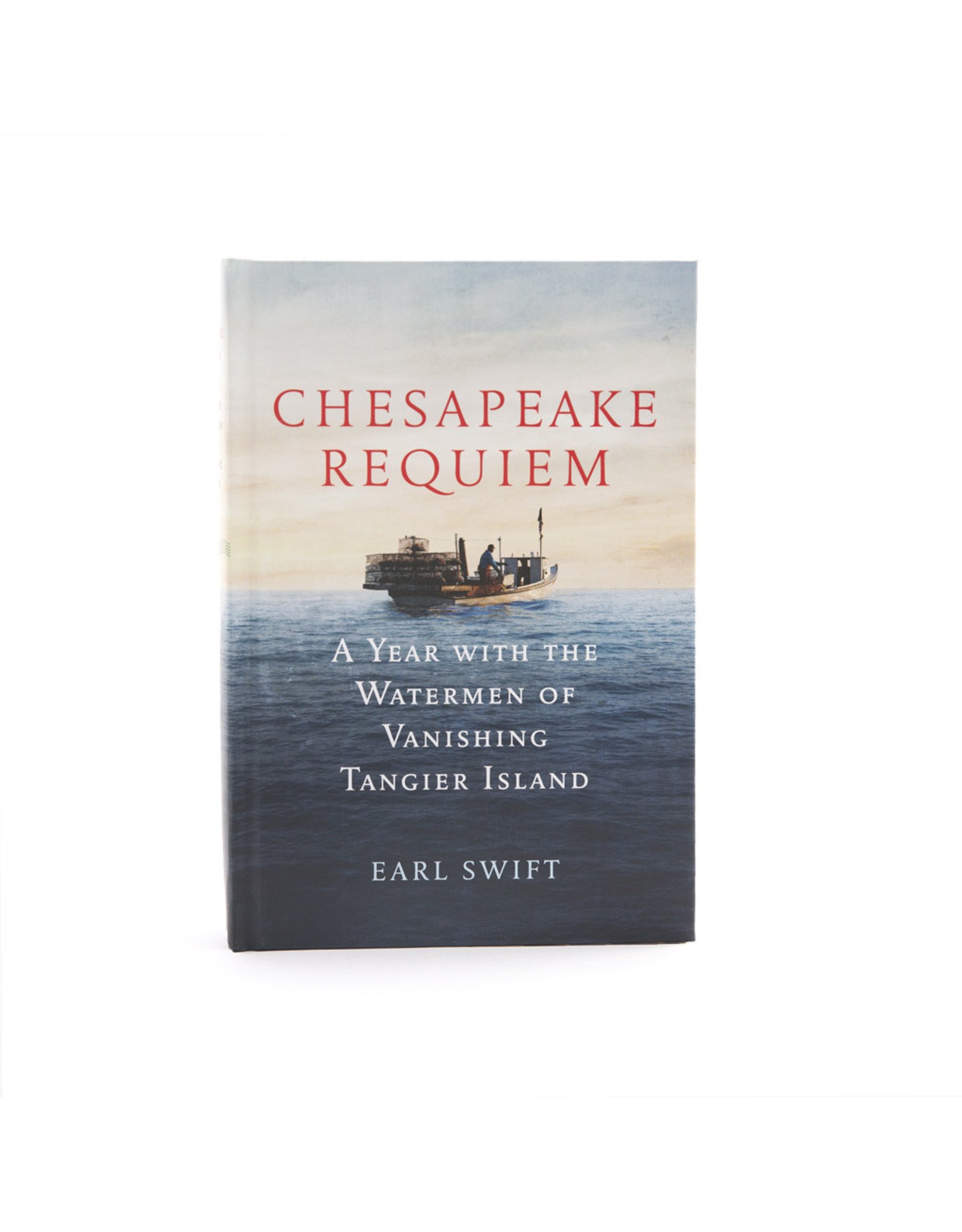 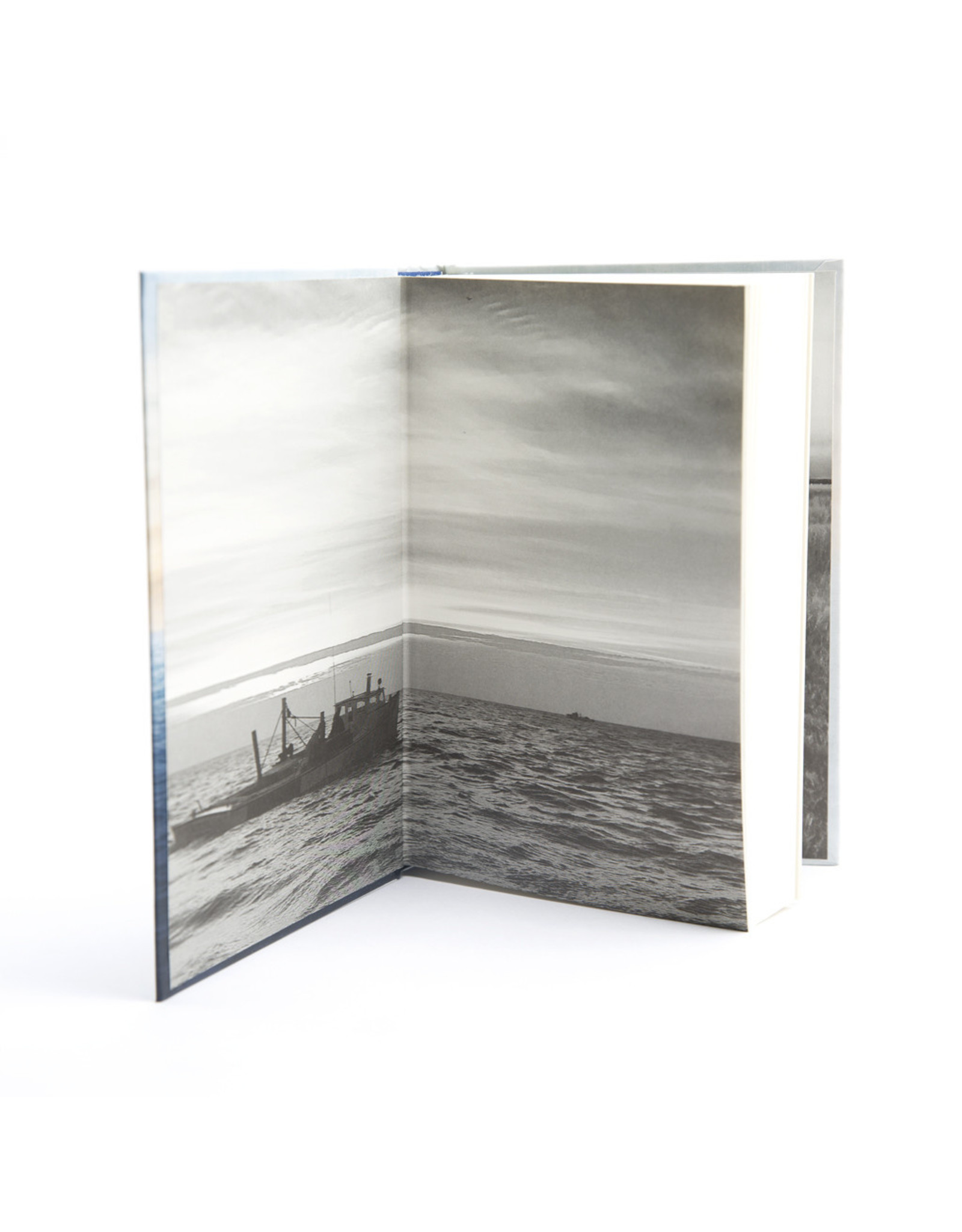 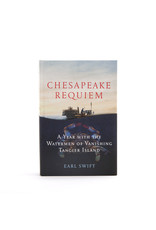 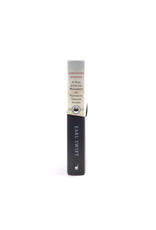 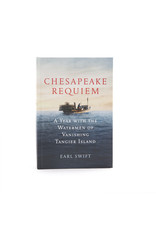 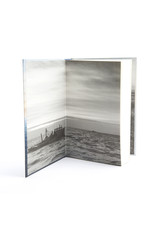 Tangier Island, Virginia: a community unique o the American landscape. Mapped by John Smith in 1608, settled during the Revolution, this tiny sliver of mud and marsh is home to a small fleet of crab and oyster boats and 470 hardy people who live an isolated and challenging existence, with one foot in the twenty-first century and the other in times long passed. They are separated from their countrymen by the nation's largest estuary and an hour-long boat trip across twelve miles of often tempestuous water geography that has made Tangier a chief source for the rightly prized Chesapeake Bay blue crab, and has lent the island its claim to fame as the soft-shell crab capital of the world.

But the very water that sustains Tangier also slowly erases it, day by day, wave by wave. The island has lost two-thirds of its land since 1850, and still its shoreline retreats, meaning this storied place will likely succumb first, among U.S. towns, to the effects of climate change. Conservative and deeply religious Tangiermen now ponder the end times.

Chesapeake Requiem takes an intimate look at Tangier Island's past, present, and tenuous future, and sounds a warning on the coming fate of countless coastal communities. 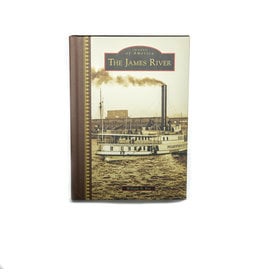 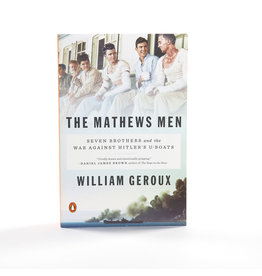 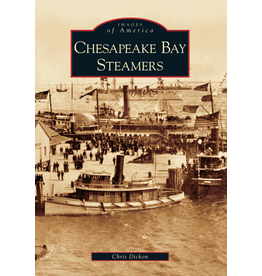 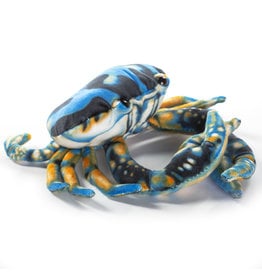