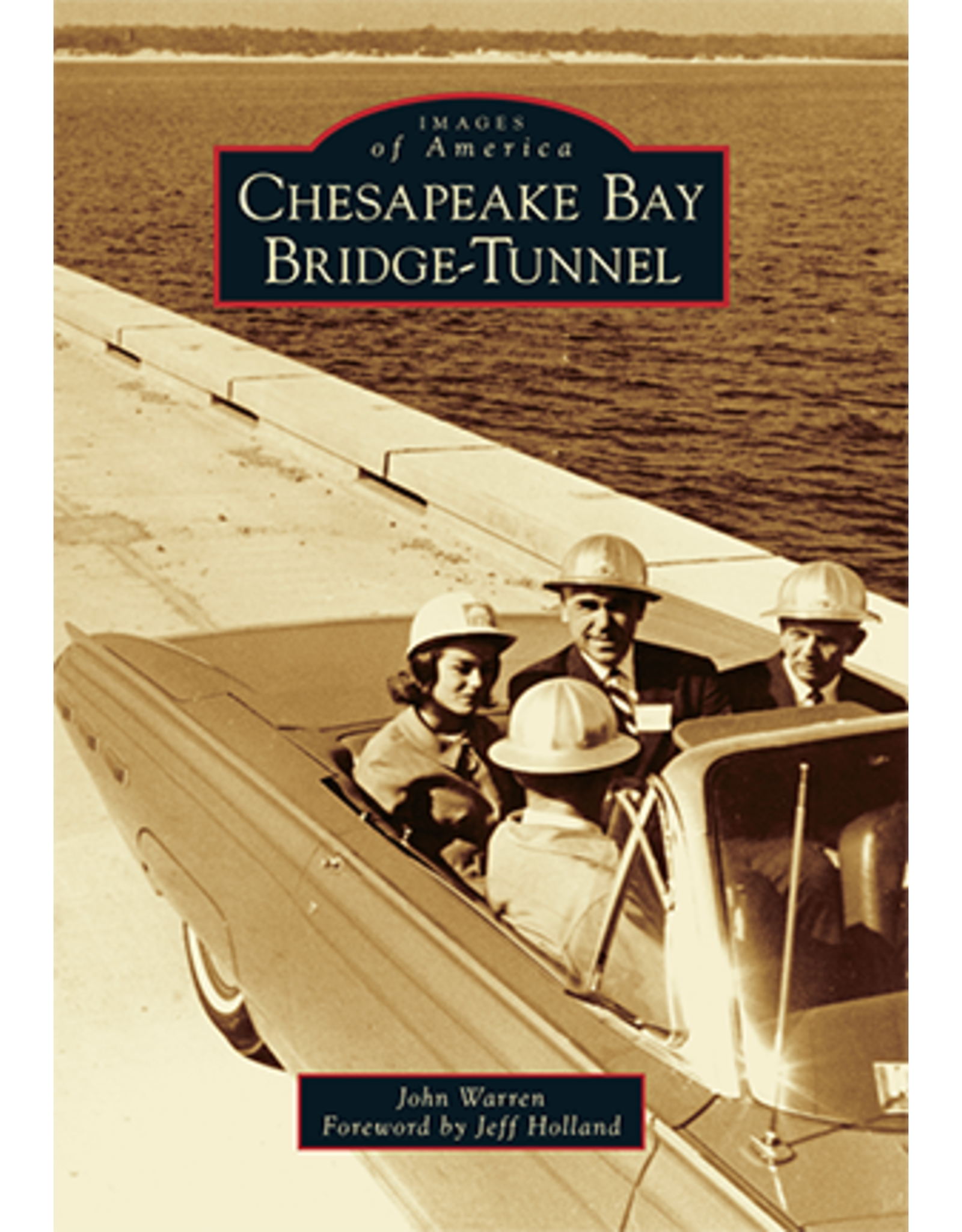 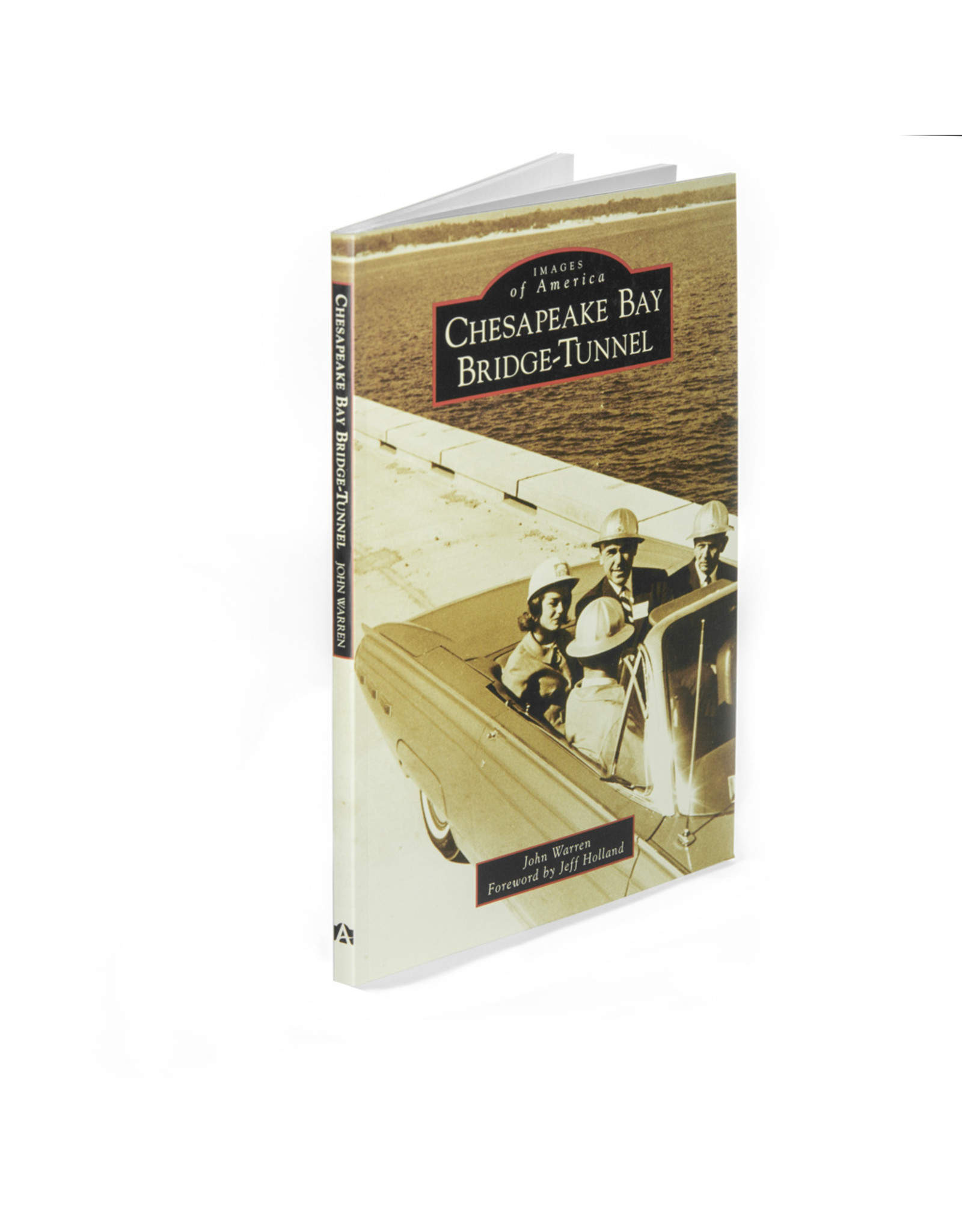 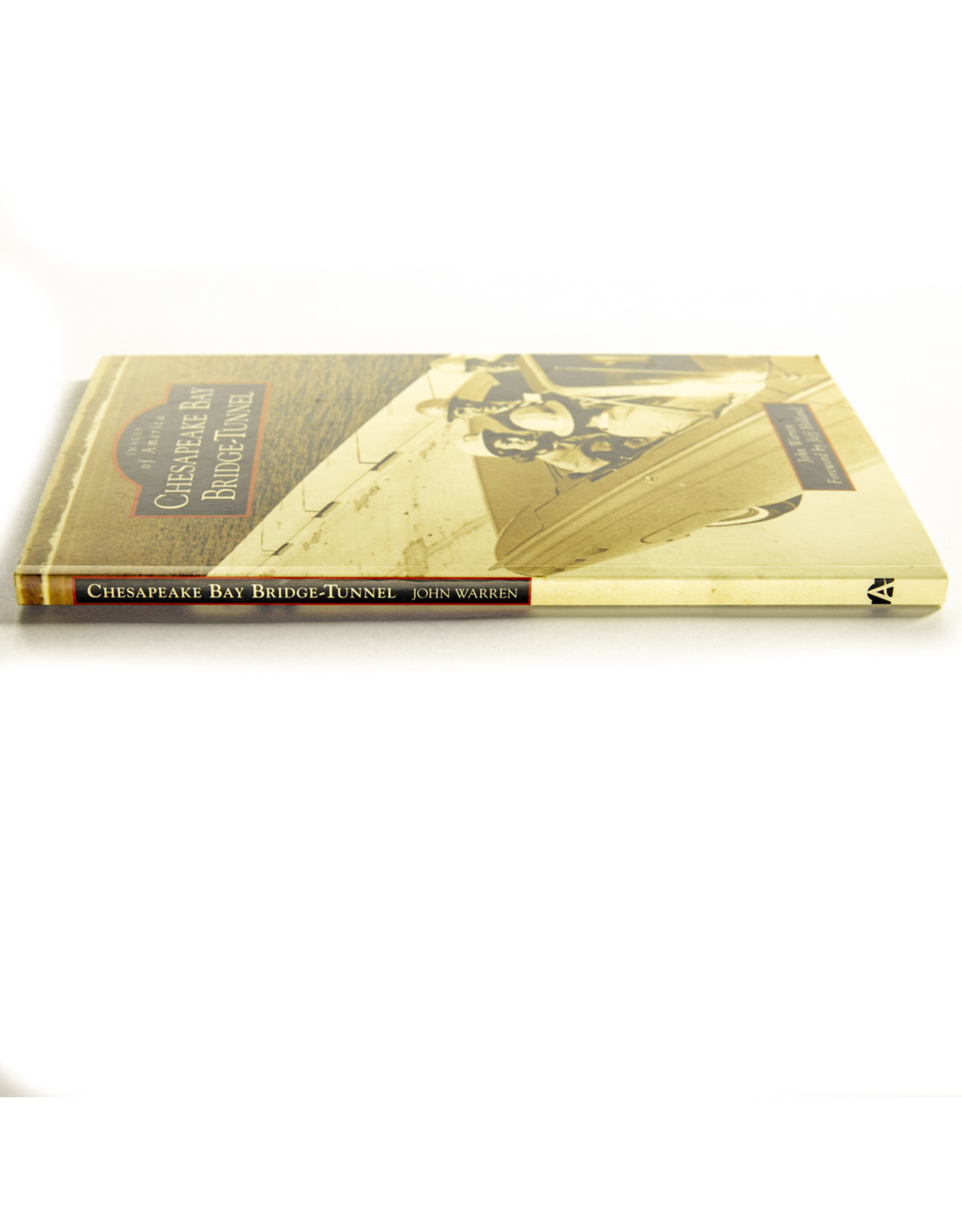 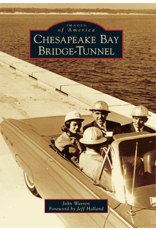 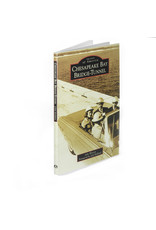 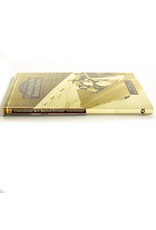 At its opening in 1964, the Chesapeake Bay Bridge-Tunnel was named one of the "Five Wonders of the Modern World" by Reader's Digest magazine. It was the culmination of a concerted, decade-long push by a group of men, led by Lucius J. Kellam Jr., an Eastern Shore native and businessman who dreamed of opening up the remote Eastern Shore to the bustling Virginia mainland. This $200-million, 17.6-mile-long series of bridges, tunnels, islands, and trestle in the middle of the Chesapeake Bay--long dismissed as impractical and even impossible--won the attention of the world at its opening. It also brought an abrupt end to the ferry service that was long a cornerstone of the New York-to-Florida "Ocean Highway," shuttling millions of cars between the Eastern Shore and Hampton Roads.