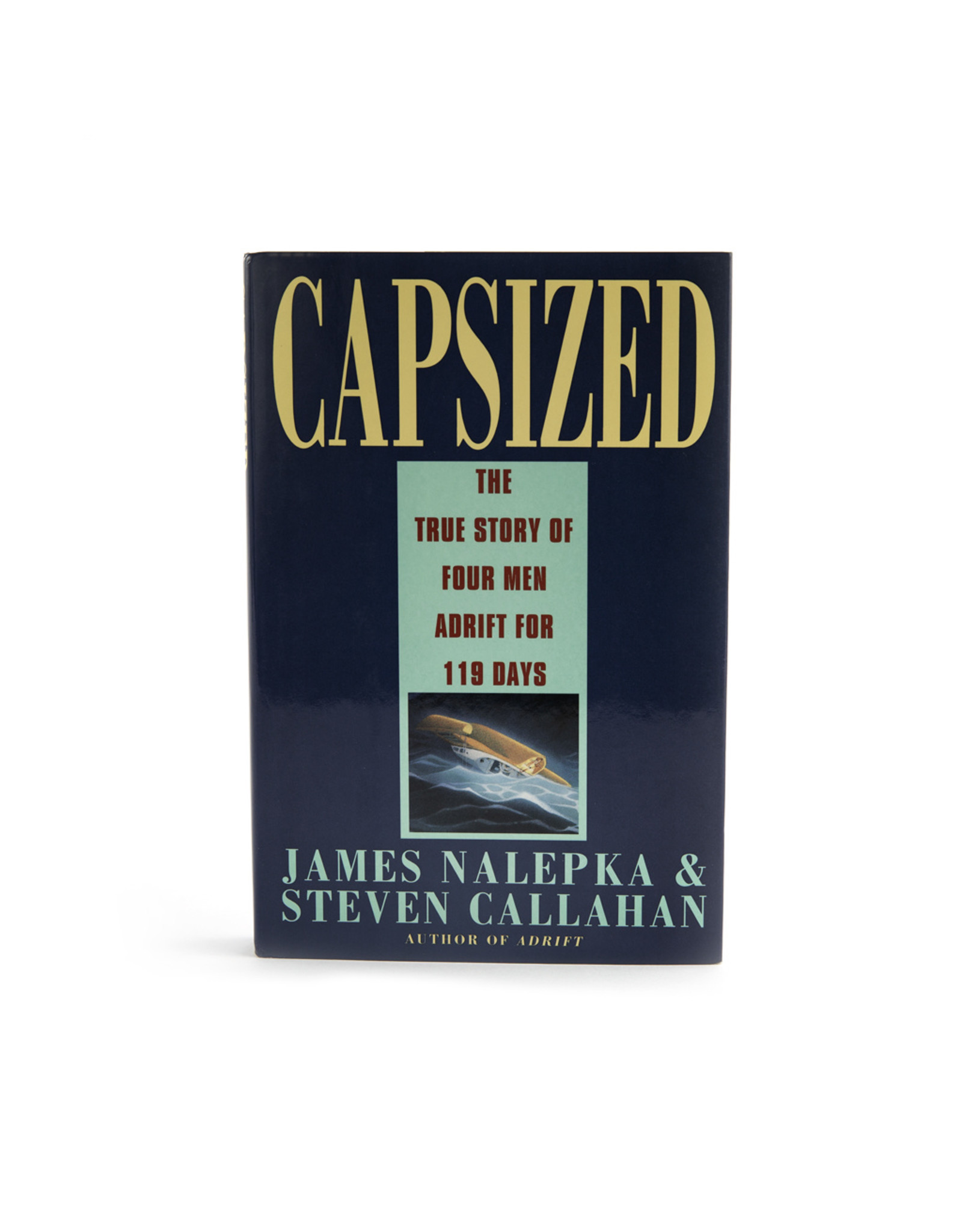 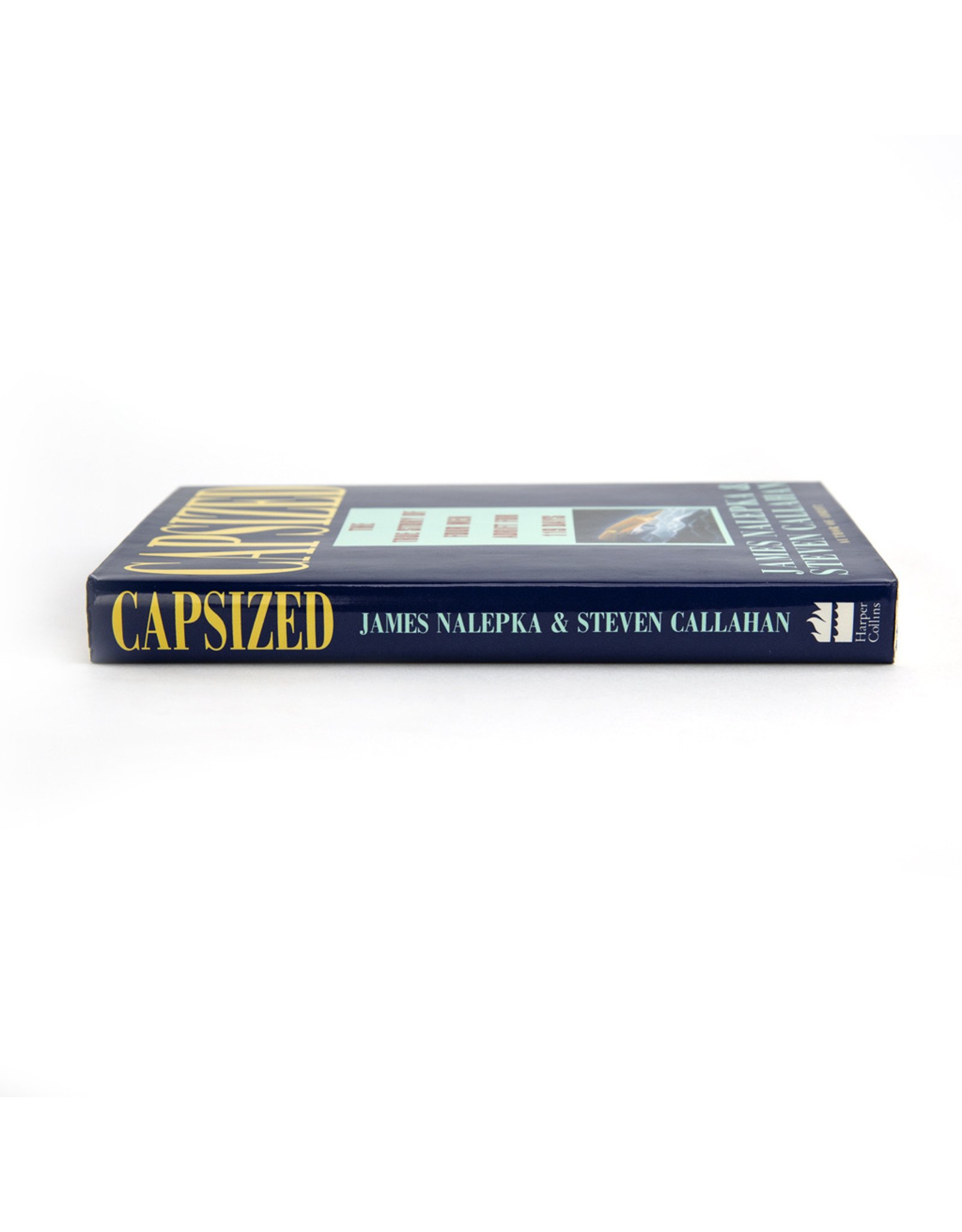 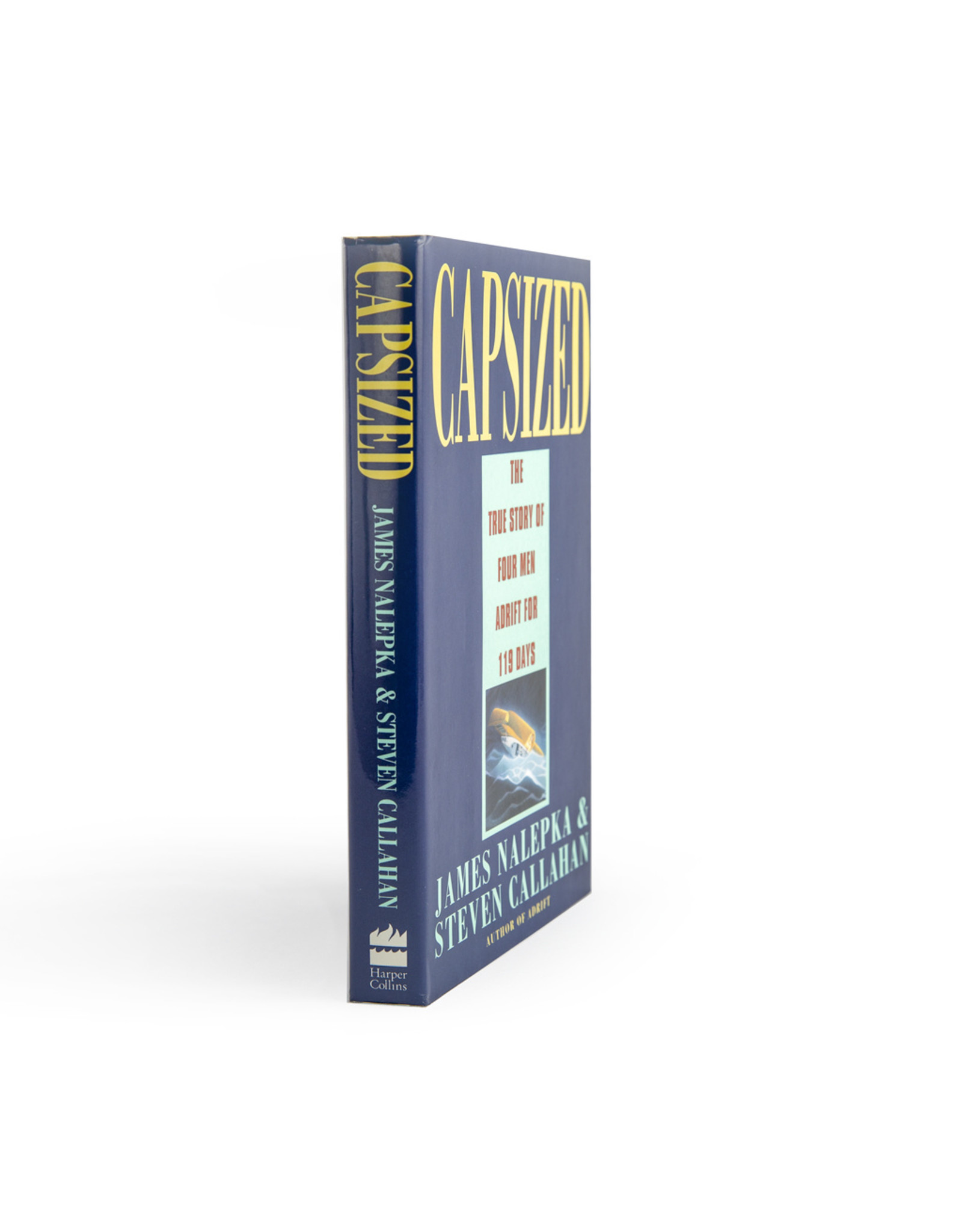 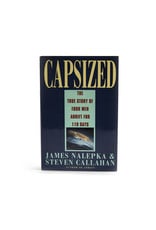 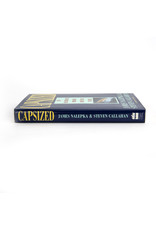 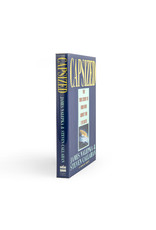 In August 1989, four gaunt, sodden men made headlines around the world when they stumbled ashore on New Zealand's Great Barrier Island after enduring an unprecedented four months adrift in the wintry South Pacific. Capsized is the astonishing account of how they endured an ordeal unsurpassed in the annals of survival. In April 1989, with visions of a leisurely sail to Tonga, the four men left New Zealand- John Glennie, a stereo typically macho seafarer; Phil Hofman, a fortyish every man who idolizes Glennie's seamanship; Rick Hellriegel, a handsome ex-cop with brain cancer in remission; and Jim Nalepka, the lone American, who had rarely sailed before. Three days out of port, they ran headlong into a gale and their trimaran, Rose Noelle, capsized. They huddled together in a dank compartment in the hull twenty inches high and the size of a double bed. Most of their gear was lost in the storm and they were drenched almost constantly by frigid seawater. As hope of rescue ebbed, their survival seemed impossible. John remained remote from the others, keeping his vast store of nautical knowledge to himself. Phil muttered "We're going to die" repeatedly. Rick and Jim united against John's aloofness and Phil's pessimism. Gradually, though, a will to live drew them together for, like it or not, close cooperation was the only way they could survive in a tiny world where, if one wanted to turn over, all had to. Their initial, disorganized attempts to catch fish and fresh water- which they'd die without- reaped meager rewards. But when they banded together as a team, the catches were plentiful. Before the voyage, the men had been almost strangers to each other and their enforced interdependence altered them in unforeseen ways. With others relying on him for their survival, Phil found self-esteem he never knew before. Though neither was gay, Rick and Jim formed an intense, sensuous friendship which, oddly enough, made John envious. By the time the Rose Noelle ran aground, all four attained a singular camaraderie as well as a hard-won understanding of the capacity and limits of their humanity and their masculinity. Co-written by Steven Callahan, whose Adrift has become a classic in the literature of survival, Capsized is also destined to be a classic. Its earthy immediacy, its chilling accounts of high-seas terror, and its unflinchingly honest portrayal of four men thrust into the most harrowing circumstances imaginable- all combine to produce a thrilling, inspiring tale. 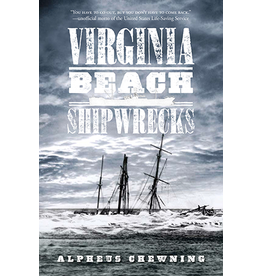 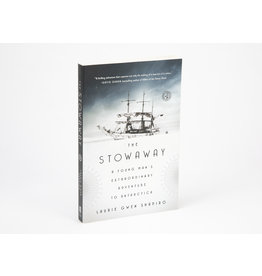 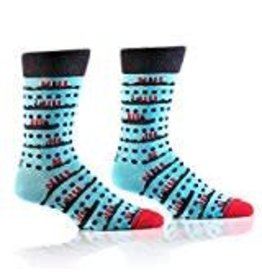