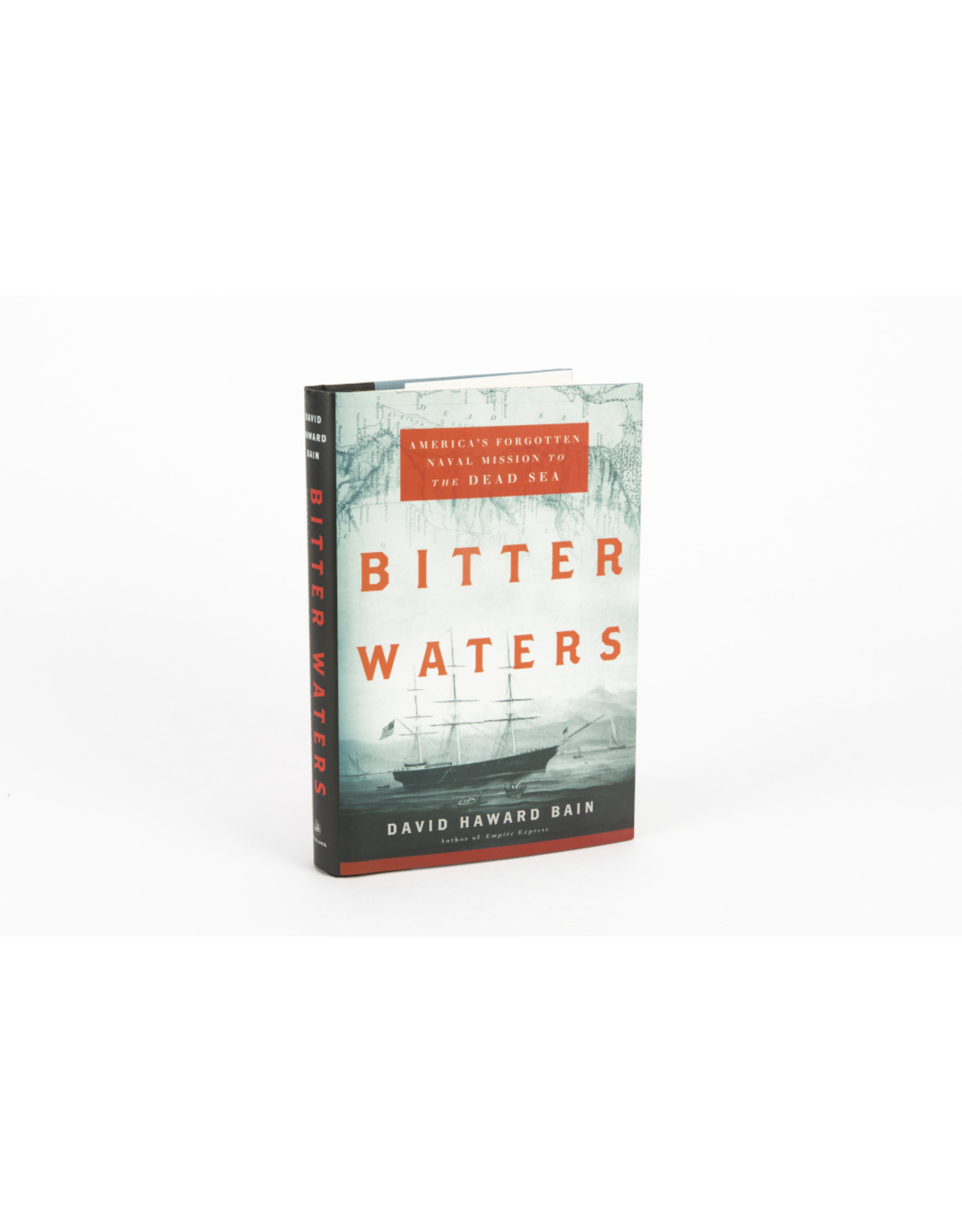 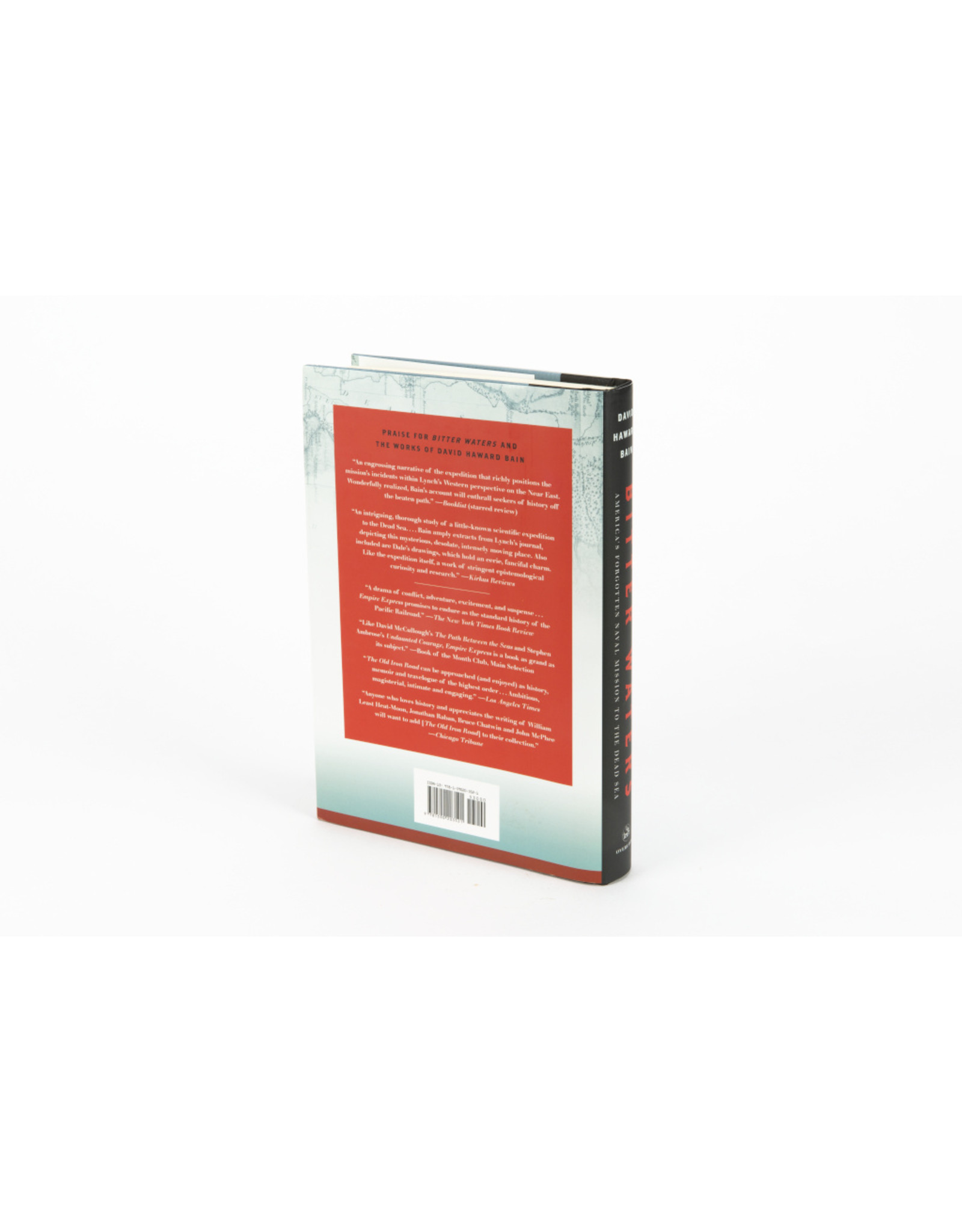 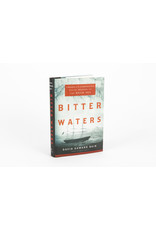 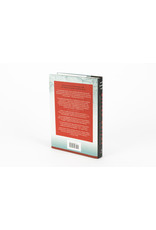 The year 1848 saw the end of the War with Mexico, the discovery of gold in California, and a most unexpected image- the Stars and Stripes raised across the storied reaches of the Holy Land, over the placid Sea of Galilee and implacable Dead Sea, and carried down the torrents of the River Jordan. In a fascinating episode of American history, a small band of naval officers and sailors engaged in a scientific and geographical mission that would make headlines worldwide- all forgotten, until now.

At the story's center is Navy Lieutenant William Francis Lynch, who in midlife- his naval career stalled, his marriage in tatters, a daughter suddenly dead in an epidemic- seized on a bold plan to achieve a lifelong dream and win renown for his country. Lynch and his group resolved to answer an ancient puzzle that had baffled scientists, mapmakers, and geographers. What was the true character of the Dead Sea, of dark superstitions and biblical notoriety for the destruction of Sodom and Gomorrah? What about its source, the River Jordan, hallowed in Old and New Testaments, and its mysterious, plunging course south of the Sea of Galilee?

The American explorers set off into unknown lands, contending with Turkish Ottoman forces and often hostile Bedouin tribesmen. After the team's triumphal return- bearing maps and charts, and findings that hold up today- Lynch's memoirs on their adventures became an international bestseller, translated into several languages.

Bitter Waters is also the story of the new breed of scientists behind the endeavor, notably Lynch's friend Matthew F. Maury, who ushered in a new era of world scientific exploration carried out by the U.S. Navy in the years leading up to the Civil War- an era that tragically came to an abrupt end with the outbreak of conflict. Bestselling author David Haward Bain sheds light on a fascinating moment in American history, full of unforgettable characters and surprising turns. 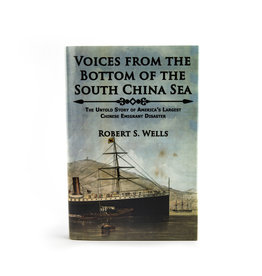