An African American History of The Civil War in Hampton Roads 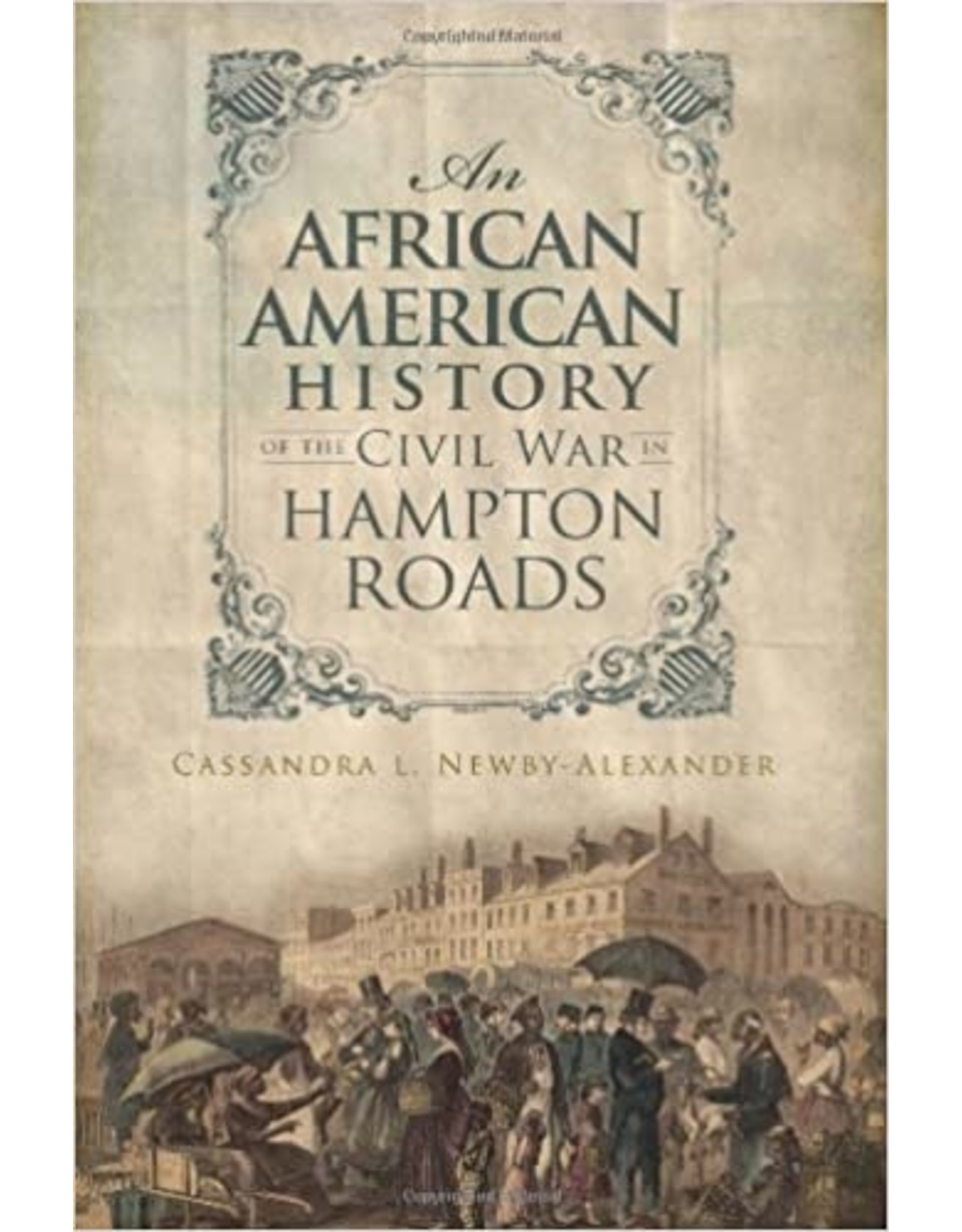 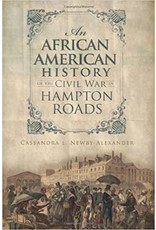 It was in Hampton Roads, Virginia, that hundreds gained their freedom. The teeming wharves were once a major station on the Underground Railroad, and during the Civil War, escaped slaves such as Shepard Mallory, Frank Baker and James Townsend fled to Fort Monroe to become contrabands under the protection of General Benjamin Butler. Upon arrival in the region, many took up arms for the Union, and the valiant deeds of some placed them among the first African American Medal of Honor recipients. Join Professor Cassandra L. Newby-Alexander as she charts the history of this remarkable African American community from the Civil War to Reconstruction. Through a fascinating narrative and stunning vintage photographs, readers will discover the struggles and triumphs of the African Americans of Hampton Roads. 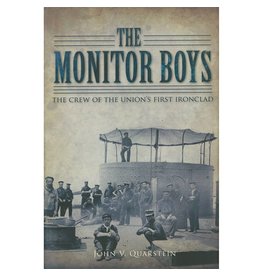 Readers can dive into the world of the Monitor and meet William Flye, George Geer and the rest of the men who risked everything by going to sea in the celebrated "cheesebox on a raft" and became the hope of a nations wrecked by war.
Add to cart
The Monitor Boys
$24.99 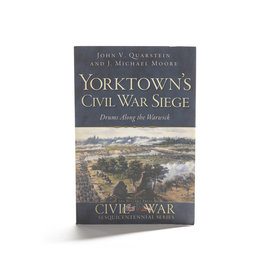 Yorktown, the scene of Washington's 1781 victory over Cornwallis, was once again besieged. It was the Civil War's first siege and lasted for twenty-nine terrible days.
Paperback, 192 Pages. Author: John V. Quarstein and J. Michael Moore. All Book Sales a
Add to cart
Yorktown's Civil War Siege
$19.99 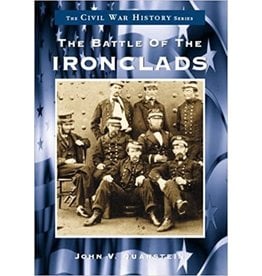 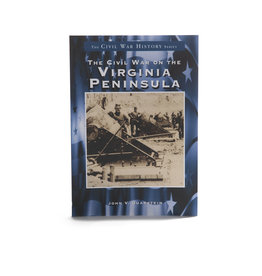