The History of Ironclads

Home / The History of Ironclads 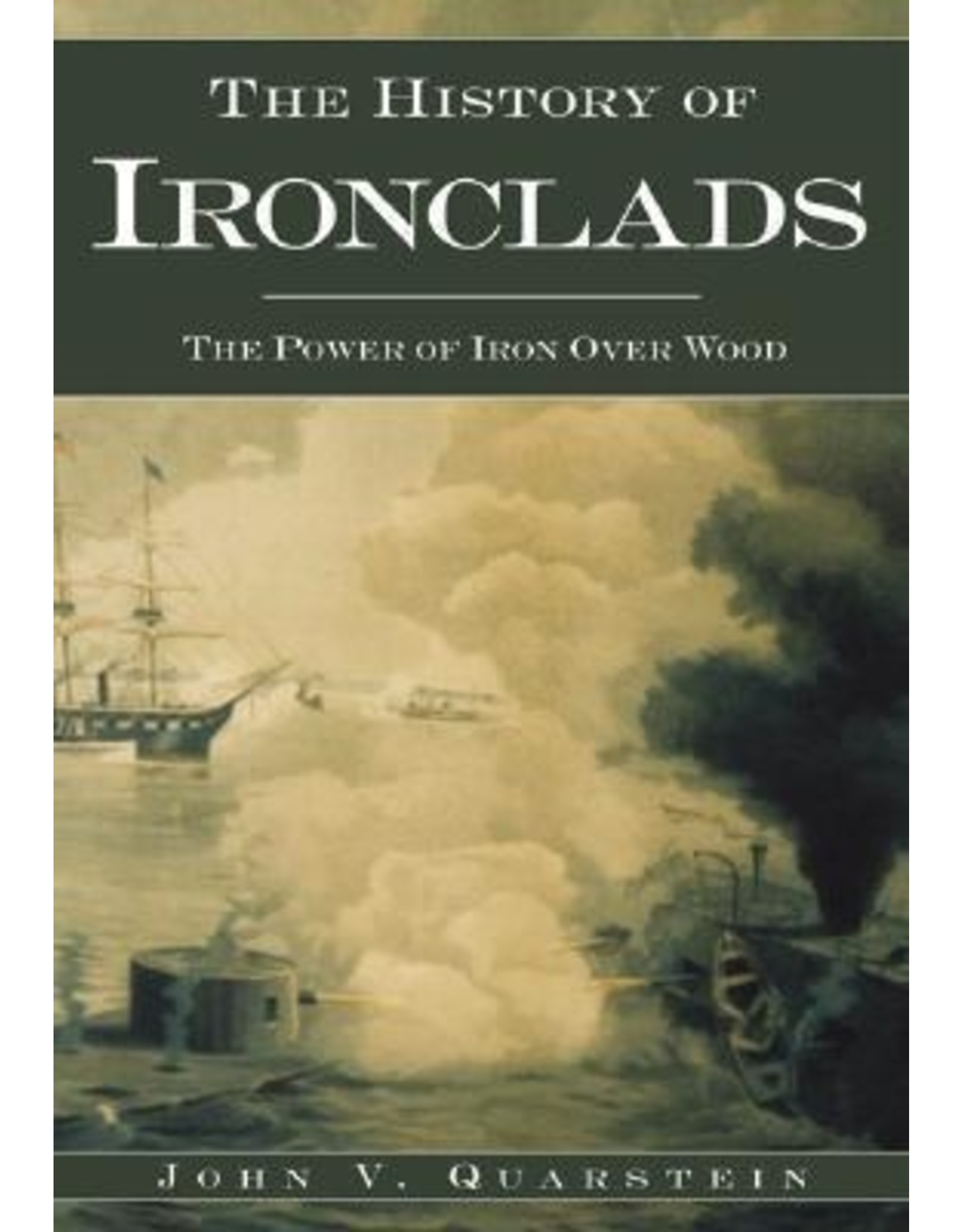 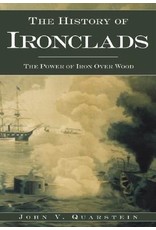 One of history's greatest naval engagements, the Battle of Hampton Roads, occurred on March 8 and 9, 1862. On the first morning, the Confederate ironclad the CSS Virginia, formerly known as the Merrimack, sank two Union wooden warships, proving the power of the armored vessels over the traditional sailing ships. The next morning, the Virginia engaged the Union ironclad USS Monitor to a draw in a battle that significantly altered naval warfare. It was the first engagement between two ironclads and ushered in a new era of warship construction and ordnance. The 25,000 sailors, soldiers, and civilians who witnessed the battle knew then what history would soon confirm: wars waged on the waters would never be the same. The seemingly invincible Monitor and Virginia were experimental ships, revolutionary combinations of new and old technology, and their clash on March 9, 1862, was the culmination of over 2,000 years of naval experience. The construction and combat service of ironclads during the Civil War were the first in a cascade of events that influenced the outcome of the war and prompted the development of improved ironclads as well as the creation of new weapons systems, such as torpedoes and submarines, needed to counter modern armored warships. A History of Ironclads: The Power of Iron Over Wood documents the dramatic history of Civil War ironclads and reveals how warships like the Monitor and Virginia revolutionized naval warfare. Author John V. Quarstein, an award-winning historian, director of the Virginia War Museum and historical consultant to the Monitor Center at The Mariners' Museum, calls upon a breadth of archival resources to present a comprehensive account that explores in depth the impact of ironclads during the Civil War and their colossal effect on naval history.